Interview with a Guest: Nuo Lai

How did you come across HeadBox?

We came across HeadBox via Andrew (CEO and Founder) and attended the launch party at the Banking Hall which was highly impressive. When our client asked us to help them organise their event it was only natural to recommend HeadBox for finding and booking the conference space.

Which HeadBox space did you choose for your event and why?

We only had less than 1 month to organise the event and the team at HeadBox did an amazing job suggesting couple of suitable conference spaces and helping us negotiate with the hosts. Our client chose the Clarendon Room at the Brown’s Hotel due to its central Mayfair location, the iconic status of the Brown’s Hotel, the quality of the catering from the chefs of its in-house Hix restaurant as well as the look and size of the space fitting our purpose.

Tell us about the event that you organised?

Our client (BitFury Group) is the leading Bitcoin Blockchain infrastructure provider and transaction processing company globally. The Company has recently published a white paper in collaboration with Jeff Garzik, one of the leading Bitcoin Core Developers, on the topic of Public vs Private Blockchains (http://bitfury.com/white-papers-research). After hosting a similar event in New York City the previous week, BitFury together with Innovate Finance and Santander UK has invited a mix of representatives from various banks/financial institutions, technology industry and government agencies to join a debate on this topic led by Jeff Garzik. Both the CEO of Innovate Finance, Lawrence Wintermeyer and Co-Founder & CEO of BitFury, Valery Vavilov also gave a brief intro speech on their organisations. BitFury has also announced during this event that they are opening their London office within the Fintech accelerator Level39 in partnership with Innovate Finance (http://www.financemagnates.com/cryptocurrency/news/bitfury-opening-office-in-level39-partners-with-innovate-finance/)

The main purpose of this event is to further educate both the London financial institutions and Fintech ecosystem about Blockchain technology and drive. We believe that Blockchain technology (more specifically distributed ledgers) is a very interesting space that could solve a number of financial problems e.g. international payments. We believe distributed ledgers can help certify transactions in a much more efficient, faster and transparent way than they are currently, which in turn will lead to opportunities in cost reduction and simpler regulation.

What was the highlight of the event?

This event has sparked a lively debate among the audience both during the presentation by Jeff Garzik as well as during the networking session afterwards. We have made numerous interesting contacts from within the London Blockchain/Fintech community as well as various financial institutions. Most importantly, our client is very happy with the outcome has indicated that they are planning to host more similar events in London in the future.

Personally, another highlight has also been the fact that during my conversations with the event management team of the Brown’s Hotel at the end of the event, I discovered that the wall paintings inside of the Clarendon Room depict the story of the Jungle Book because the author Rudyard Kipling used to stay at the Brown’s Hotel.

What do you like most about the HeadBox platform?

The biggest attraction of the HeadBox platform has to be the growing number of fantastic venues listed on its website, including places and spaces we have never heard of or thought of being available for private hire. The website is very slick, intuitive and easy to use. The guest relations team has done an amazing job helping us curate a list of conference spaces at very short notice and finalising the negotiations with the host.

Have you got any upcoming events that you will use HeadBox for?

Nothing specific at the moment but we discussed with many contacts within our network who are organising events in the future and would be interested in using HeadBox. 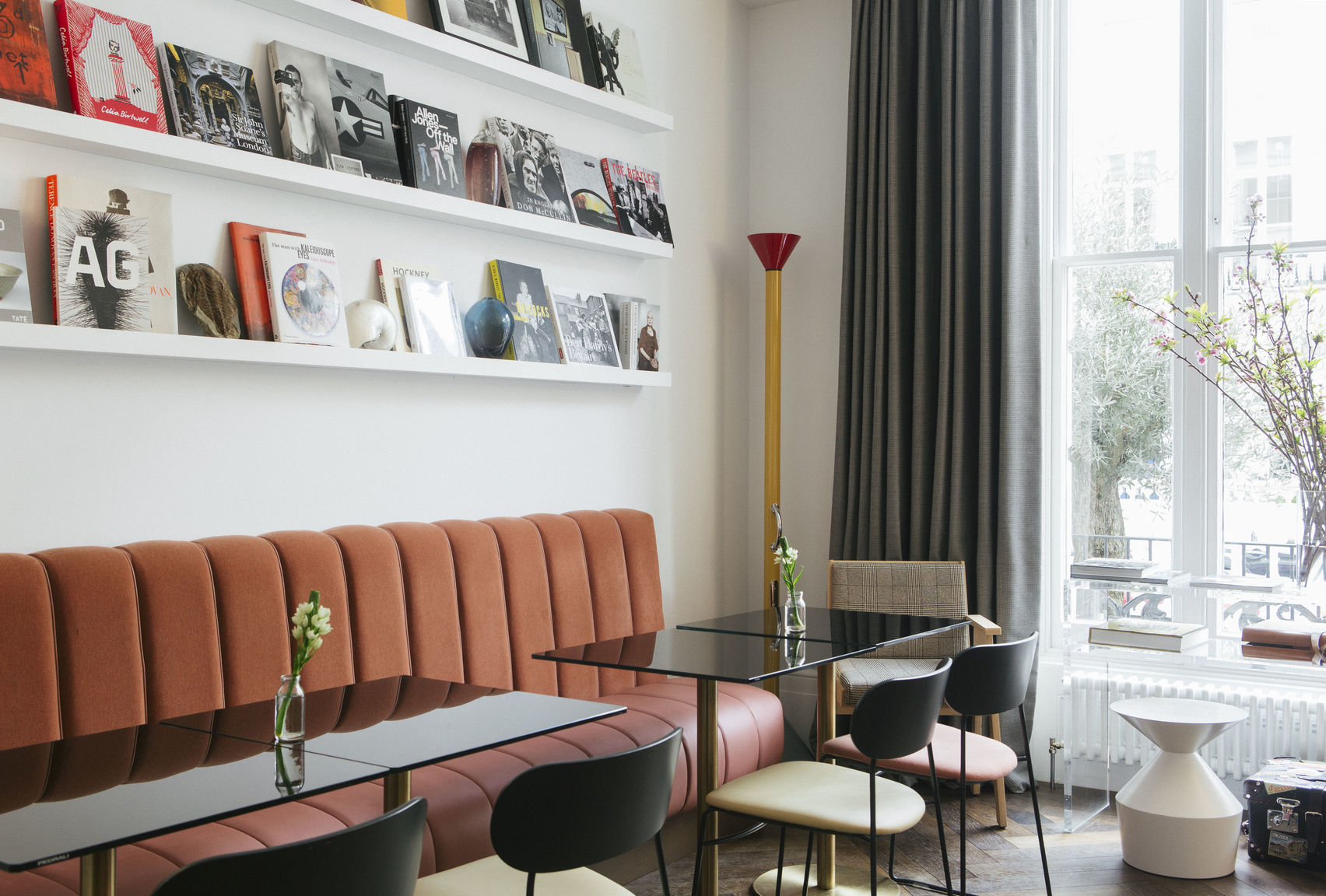 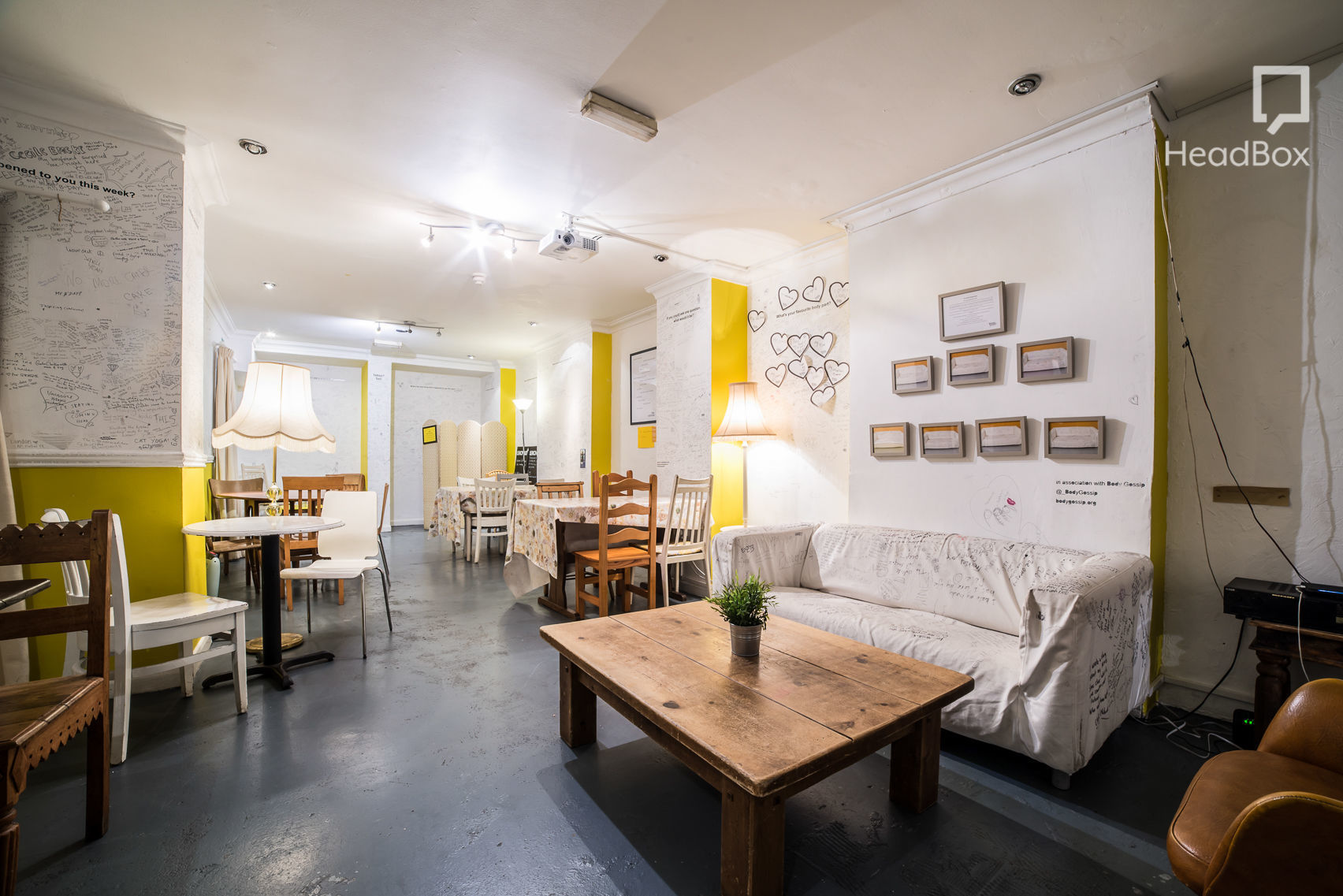 How to Inspire Your Team and Encourage Creativity 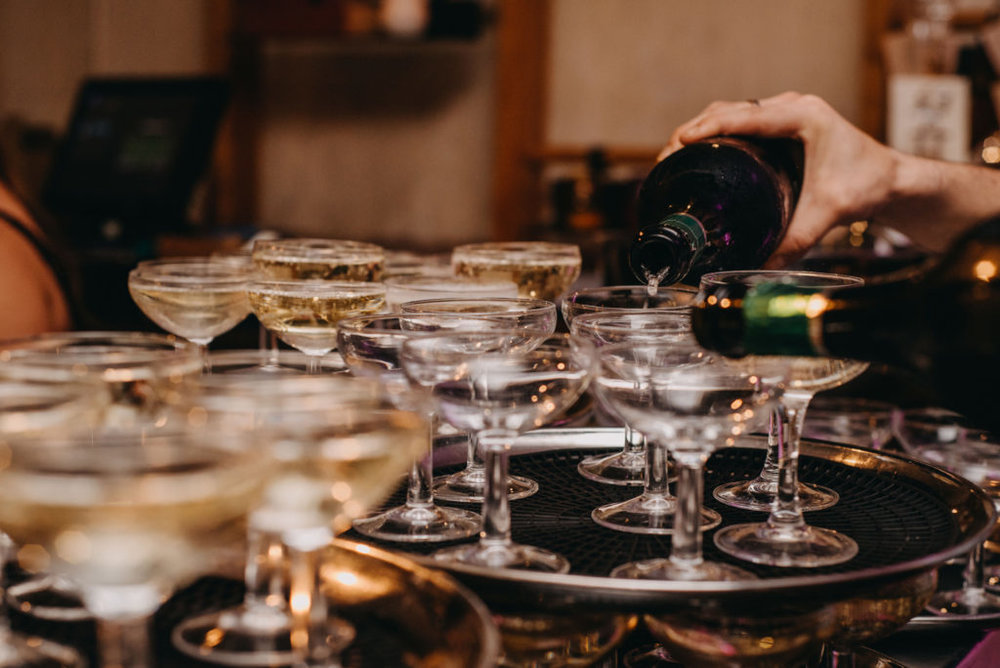 The Morton Society: A Brand New Venue on a Mission to Keep the Drinks Flowing