The Michelin Guide 2017 Has Been Announced!

Congratulations to all the restaurants that made the Michelin star list for 2017! Twenty new Michelin-starred restaurants were announced at the live reveal this morning, 3rd October.
Being awarded a Michelin star is a prestigious achievement that only a handful of the best fine dining establishments receive. It’s a mark of quality recognised all over the world, and these are restaurants that people will travel from across the globe to visit. It also serves as recognition to the restaurant in question of all their hard work and the high standards they’ve achieved. There are old favourites in the list, such as The Fat Duck and Le Manoir, as well as several exciting newbies!
On the Michelin star list there are also a few HeadBox favourites. Here are the HeadBox listed venues that made the cut to be awarded a 2017 Michelin Star!

Restaurant Story was awarded its first Michelin star in 2013, only five months after opening. Tom Sellers has a stellar culinary background, having worked with some of the best chefs, including Tom Aikens and Thomas Keller. Restaurant Story provides a culinary experience that plays on the senses and features fresh seasonal British produce, a second-to-none wine list and British craft ales.

Gymkhana (main picture) is in the foodie paradise of Mayfair. In an area that is crammed full of the finest dining restaurants, this Michelin-starred London restaurant stands out for its amazing classic and contemporary Indian cuisine. The beautiful interiors are inspired by Colonial Indian gymkhana clubs.

Barrafina has three outposts across London. It prides itself on its authentic Spanish tapas menu, which features regional dishes from around Spain, as well as several daily specials. The open kitchen in every restaurant allows guests to soak up the buzz and energy of the kitchen, while sipping on a fine Spanish wine, Cava or sherry.

Adam’s in Birmingham is the restaurant of top chef, Adam Stokes. Serving contemporary British cuisine, it is a classically elegant and chic venue that is at the same time welcoming and friendly. It’s top choice in Birmingham if only the best will do for you and your guests.
If fine dining is your thing, check out our private dining collection for more top restaurants and private dining rooms that you can hire for your next event. 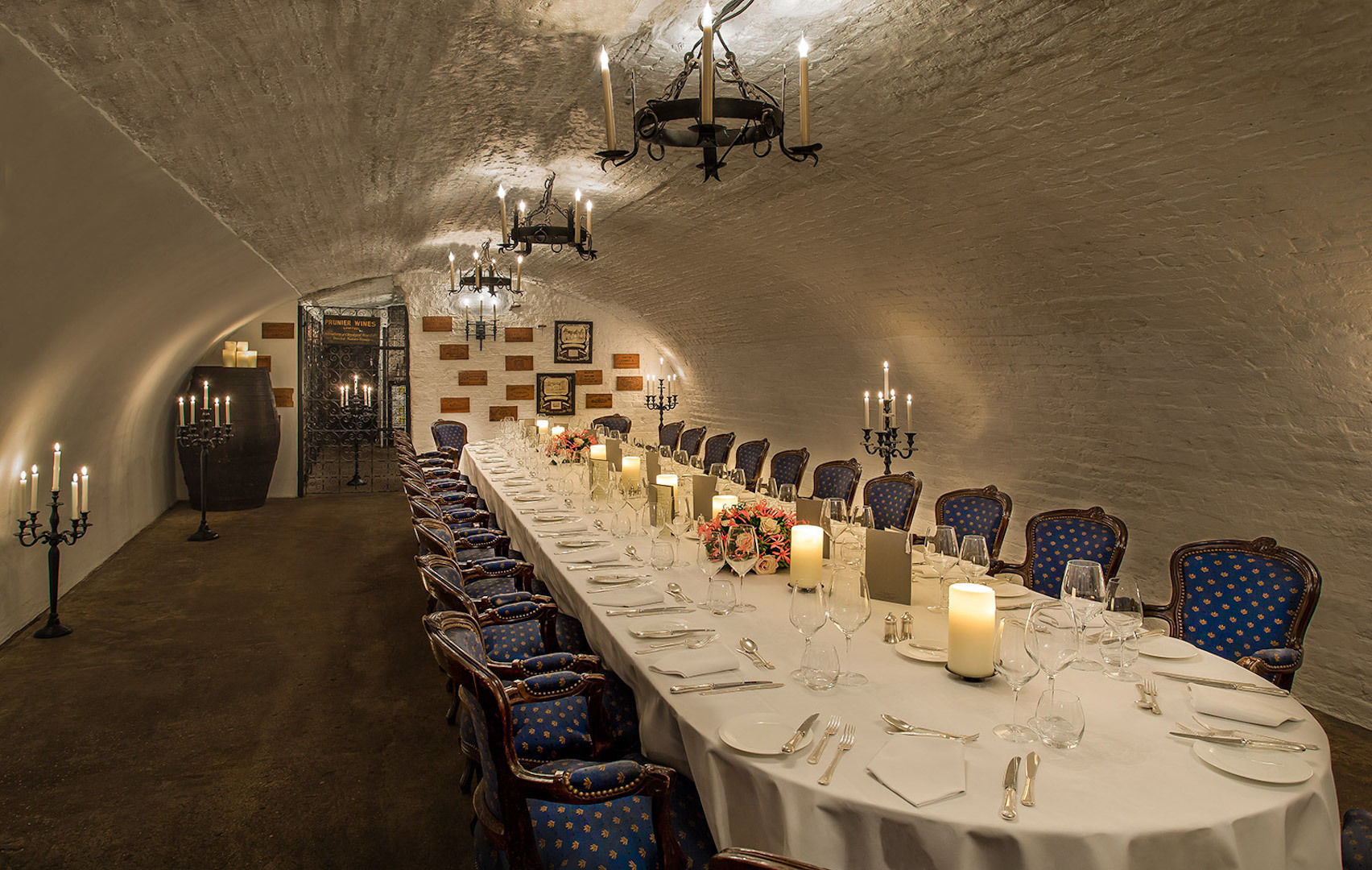 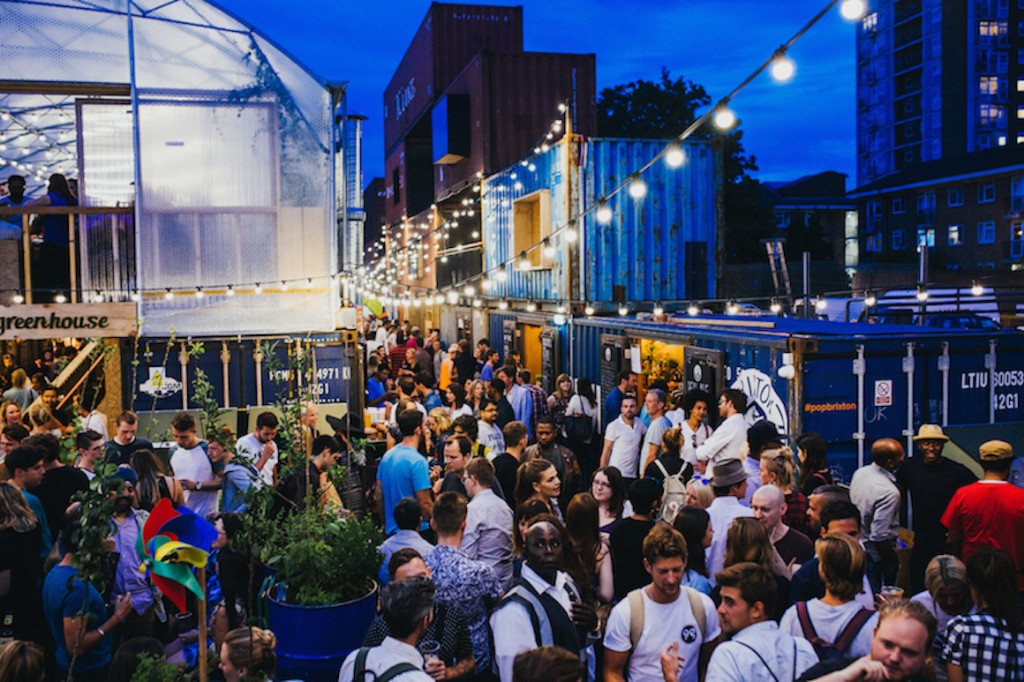 The Story Behind The Space: Pop Brixton