Hi Jackie! Could you tell us a bit about yourself?

I’m a 23-year veteran as an Executive PA (for the last 15 years with the same international company) and I still get a kick out of accepting a challenge and completing it through to a successful resolution. It’s like an adrenalin rush. I came equipped with a BA Hons in English and History and an Exec PA Diploma, but nothing really prepares you more than being able to think on your feet and work with people effectively.
I work for the President who oversees a several-billion-dollar portfolio of work around the world. This means that over the years I have been tested on all facets of what is required of an Exec PA to get the job done and, in doing so, I’ve learnt new skills, surprised even myself at what I can do, made many new acquaintances and have never failed to enjoy the rush of working at the coalface.

How would you describe the London PA Awards in your own words?

A thrilling experience that had me smiling for days. First and foremost, the fact I wasn’t organising it and was actually a part of it was quite a table-turner, as I was able to sit back and enjoy the experience and not worry about the detail – however, I was still nervous! It’s an experience that every EA/PA should get to have – to be recognised and applauded for what you do by your peers in the industry is an awesome feeling.

How did you become a London PA Awards Champion?

By doing what I do to the best of my abilities. The fact that I massively enjoy networking and mentoring my fellow PAs has been to my credit because people have supported me in return and nominated me for these awards. As a first-time winner of two categories in 2016, I was approached to Champion both. I chose to Champion Networking and hopefully bring that same sparkle that my predecessor Jennifer Corcoran had when she was the Champion in 2015. You sometimes hear about people who say that it’s a great feeling to get paid to do a job they love – well I’m one of those people!

What is your award this year?

What do you think it takes to win a London PA Award?

A good support network. It’s all well and good thinking you’re the best, but if no one sings your praises you’ll never make it to the nominee stage. Don’t be a shrinking violet – if you work in a company that staffs only three people, then I’m sure those three people (or any of the people that you have day-to-day dealings with) will happily nominate you if you’re worth your weight in gold. Let them put their money where their mouth is. It’s a proven fact at these awards that you don’t have to be a big fish to win – sometimes that little clown fish can make such an impact that everyone notices.

What’s your favourite thing about being a PA or an EA?

Most definitely the variety. I could be sourcing travel to a difficult-to-reach place; arranging a summer party for 1,500 staff; trying to book sold-out tickets for an event; arranging a board meeting for clients overseas; or simply working up the itinerary on an intricate three-week overseas trip that involves four projects and five time zones. And that’s just Monday!

What are you most looking forward to about being a Champion this year?

The food at the London PA Awards Ceremony at the Hippodrome – I might actually get to eat it rather than have my stomach do somersaults the whole evening! Seriously though, (although I make no hesitation in saying that the food at the Hippodrome last year was lush!) I’m really looking forward to being able to encourage people to take part and hoping that they get to feel that same sense of achievement and recognition that I got in 2016.

What is the most vital tool or support you need to be an award-winning PA?

You need to believe in yourself first – once you achieve that you’re well on your way to taking on anything.

If you’d like to find out more about The London PA Awards or to make a nomination, visit the website here. 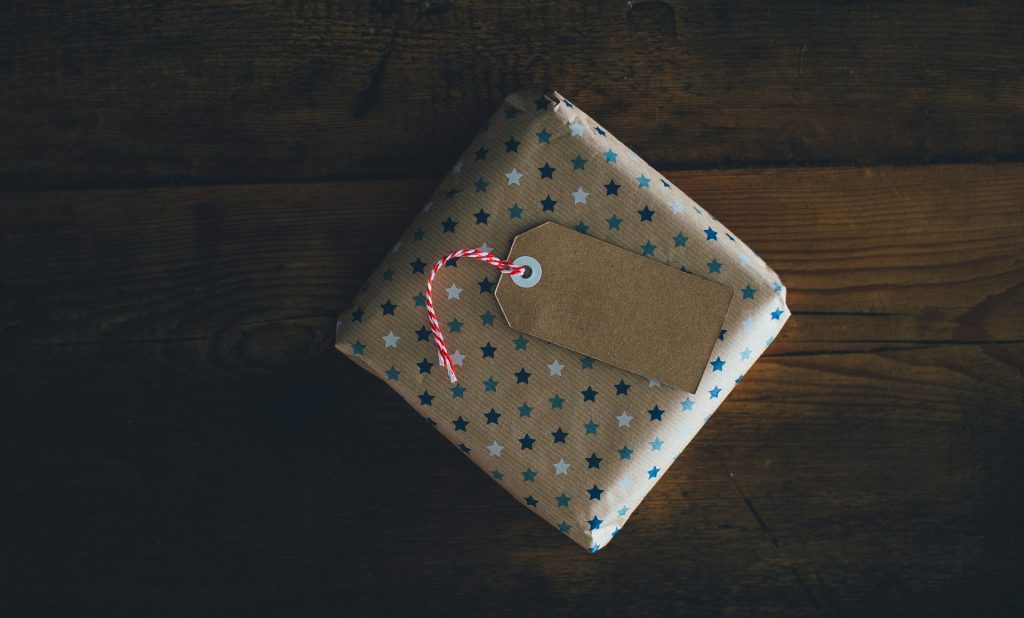 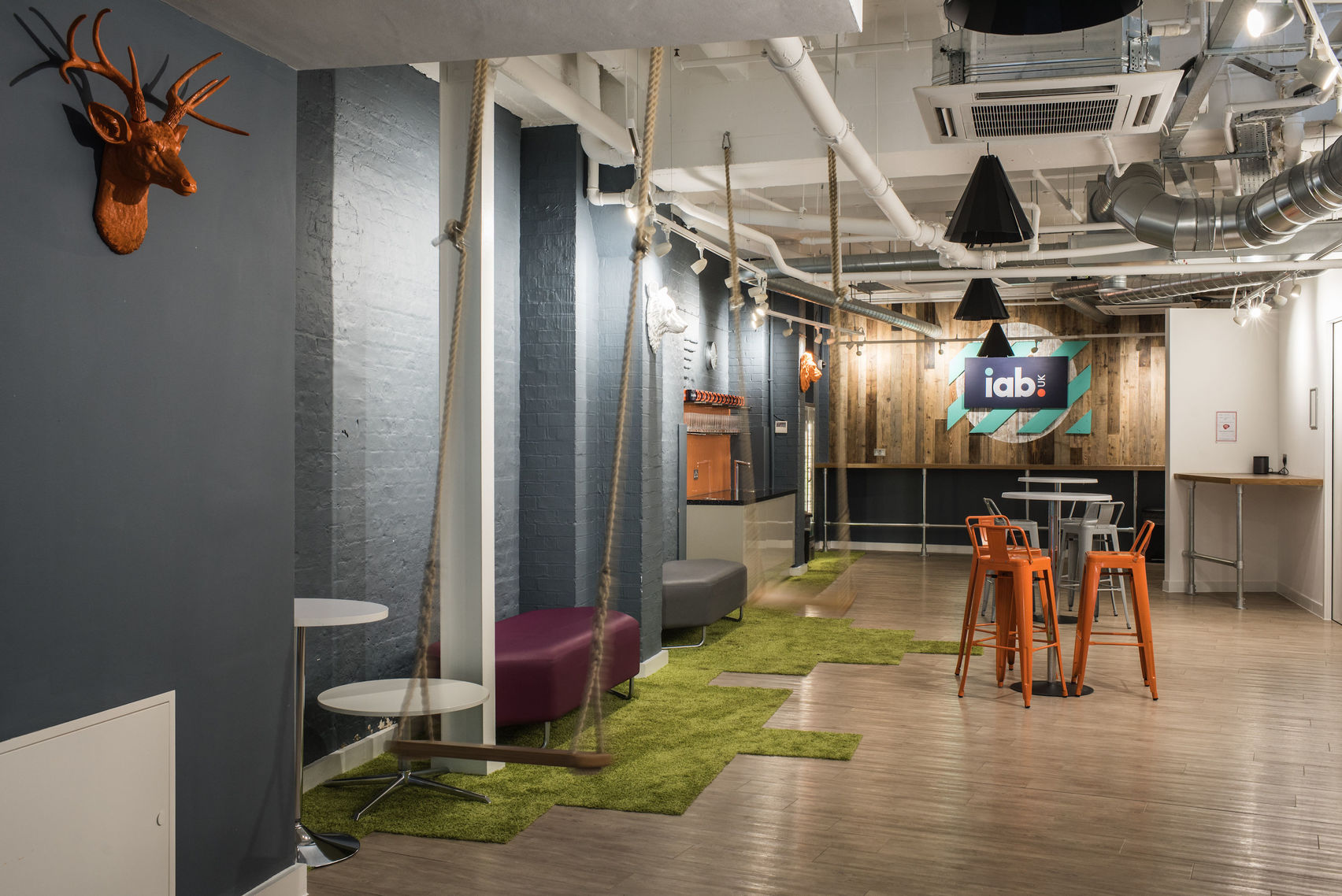 IAB UK: A Contemporary and Flexible Event Venue in London 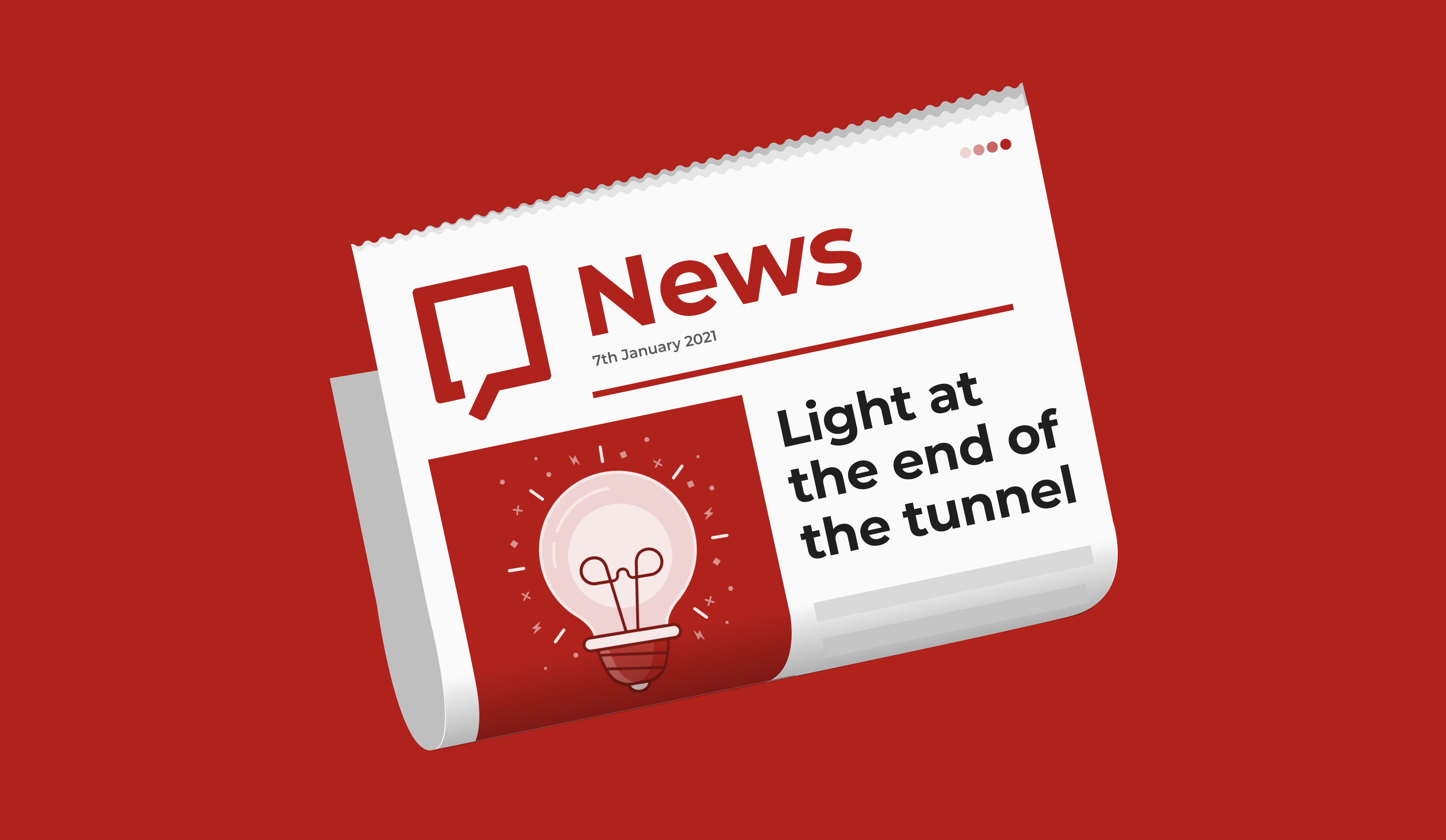