Step Inside The Masonic Temple London

We sat down with Liam Rezende, the Marketing Communications Manager at the Andaz London.  We discussed what it’s like to work at the Andaz and find out more about the intriguing Masonic Temple London.

Where is The Andaz London?

Andaz London is located on the cusp of the financial district and vibrant Shoreditch. Directly connected to Liverpool Street station. The largest transport hub in East London which also gives easy access to rest of the city. Andaz is home to the Masonic Temple London.

What’s the story behind Masonic Temple at Andaz?

This Greek Masonic Temple with Grade II listed marbles was built in 1912 by Charles Barry Junior. Son of Charles Barry, the architect who was responsible for the Houses of Parliament.

It cost £50,000 at the time, which is the equivalent of £4 million today. Inside of the Masonic Temple there are 12 types of marble, all from Italy, and the grandiose throne-like chairs are heavy mahogany.

When the hotel was sold for refurbishment it was so run down the previous owners had never discovered the temple as it was boarded behind a fake wall!

Many believe Jack the Ripper was a Mason and if so, would have attended this temple as it is closest to his hunting ground. The Masons helped fund the Temples construction.

Concealed by heavy, studded doors and accessed via a winding staircase and a spacious mahogany-panelled anteroom. The Grecian-style Temple is perhaps Andaz London’s best-kept secret.

The century-old room was considered one of the grandest Masonic temples of its time, as its marble columns & splendid zodiac ceiling testify.

The Temple was first Chaired by Grand Master Duke of Connaught (cousin to Queen Elizabeth).

The Space features rare marble set in three different types around the room offset by both Doric and ionic columns. A huge round zodiac sign exists on the ceiling and above the thrones is the Latin Avdi Veda Tace.

What’s the most interesting thing about Masonic Temple?

They’re so many interesting things; the most interesting may be the rumours of Jack the Ripper visiting the Temple or the fact that it was hidden and concealed behind a fake wall for several years…

What makes the Masonic Temple London so unique?

According to an article published in The Freemason on November 9, 1912, the Space was “…probably the finest Masonic Temple in London, if not, indeed, in the British Isles.”

Its design was described as “…restfully solemn and dignified, while harmoniously rich in wealth of detail and contrasts of colour and material.”

We think the story and the Space speak for itself!

We have an ongoing monthly pop-up called Temple Cinema. In collaboration with the East End Film Festival, it screens different horror films each month.

We hosted the official HBO Game of Thrones Pop-Up Restaurant in 2015 which was a huge amount of fun.

We’ve even had Lady Gaga come by for a photoshoot with Vogue Italia. Paloma Faith also shot her music video for ‘I Just Can’t Rely on You’ in the Temple too!

The Space is perfectly suited to events with a twist. We’ve Hosted Cult Freak, a series of burlesque shows and a pretty magical Masquerade Ball as part of the East End Film Festival.

What’s next for Andaz London and the Masonic Temple?

The masonic temple London is a popular backdrop for events such as candlelight dinners, product launches, wedding receptions & cabaret shows.

It does tend to stick in the memory – and the experienced Andaz team is always on hand with innovative ideas to help ensure that organisers make the most of it.

We’re also working on a series of talks around secret societies and the City of London which is very exciting so watch this Space!

Find out more about the Masonic Temple London 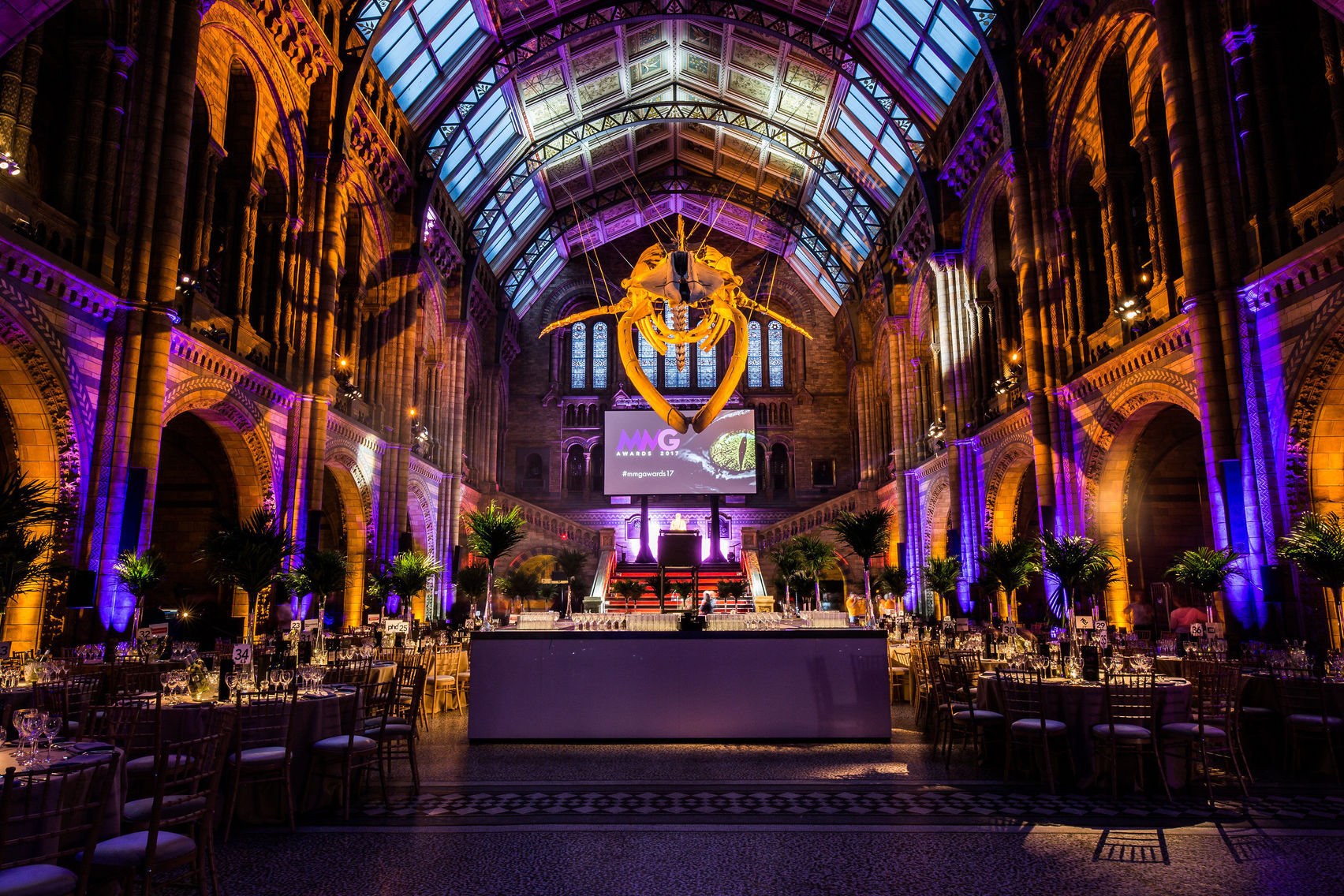 6 Reasons Why You Need a 3D Tour of Your Venue 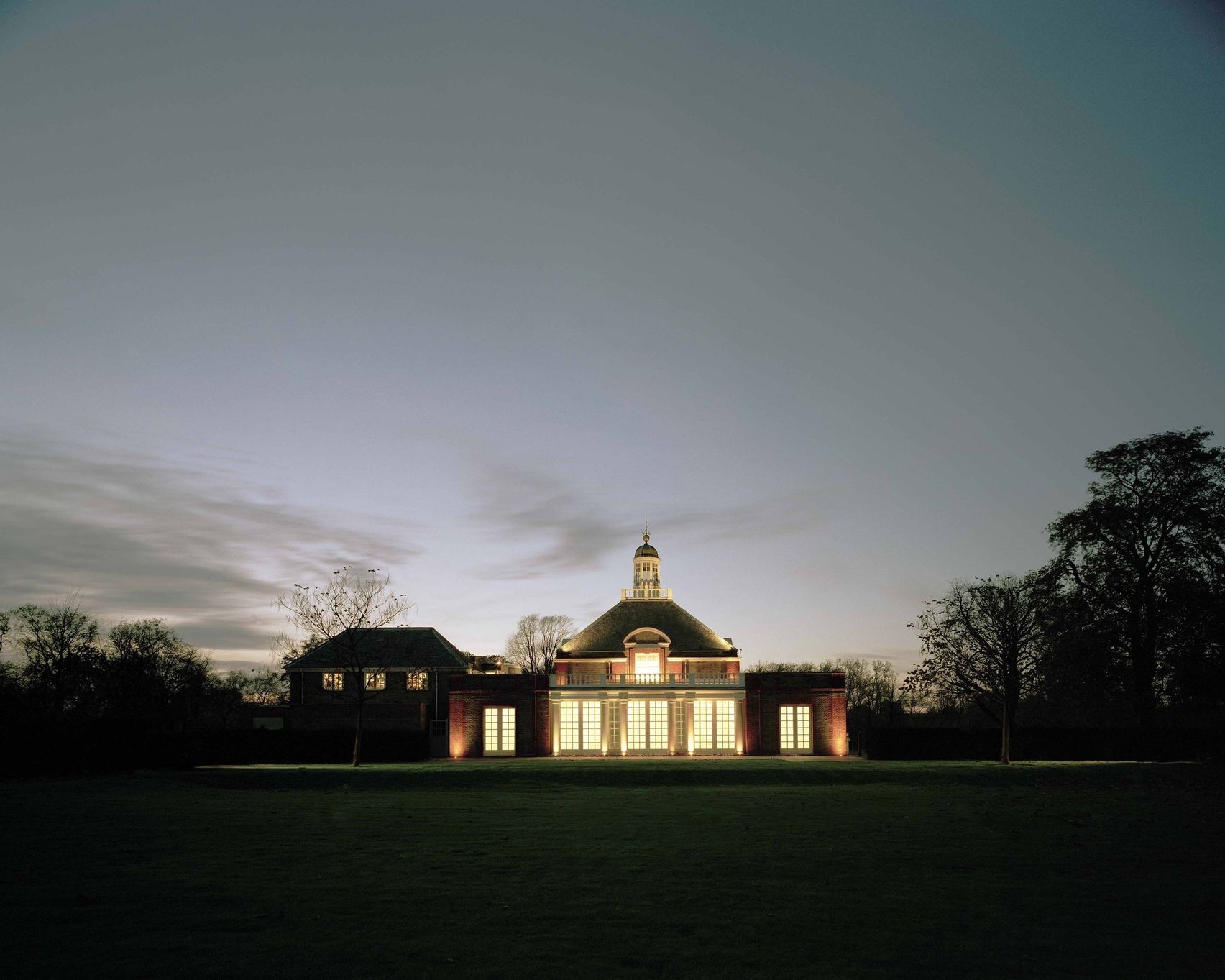 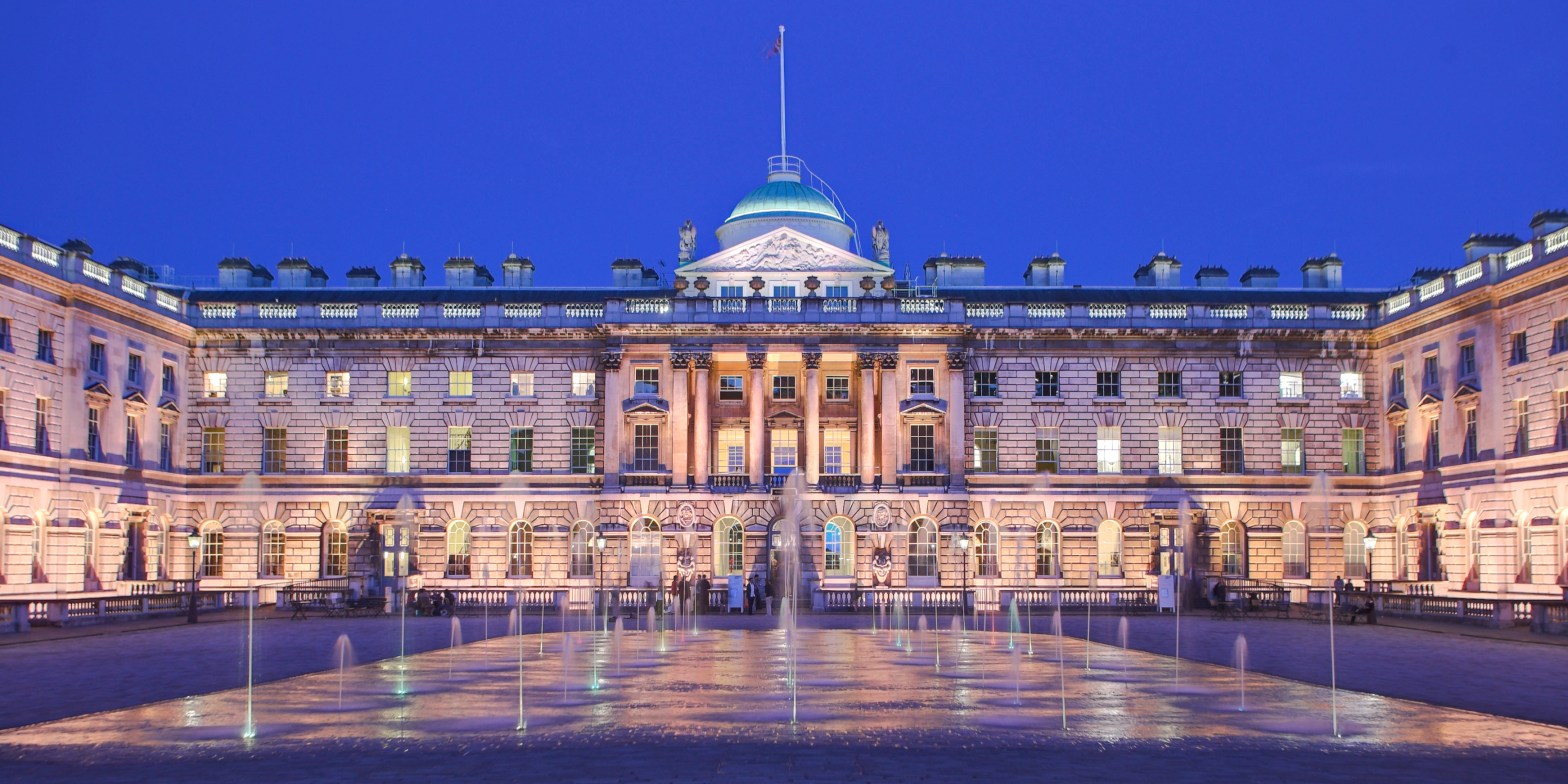