We had a chat with Master Sommelier, Gino Nardella, who takes care of The Stafford Wine Cellar.

Master Sommelier Gino has vast experience. From his childhood spent on the family-owned vineyard in Southern France to over 40 years accumulated experience as a Master Sommelier. 35 of them spent at the Stafford and Stafford Wine Cellar.

In addition to nurturing the thousands of bottles in the hotel’s cellars, Gino oversees the wine service in The Game Bird. Working alongside Executive Chef James Durrant, Gino provides complementary vintages for private dining menus as well as giving tips to would-be connoisseurs.

Where is The Stafford?

Nestled in the heart of St James’s, The Stafford London is just moments from Green Park underground station. The Stafford is not far from the iconic landmarks on London; Buckingham Palace, Westminster and the Royal parks.

What’s the story behind The Stafford Wine Cellar?

A compelling history lies beneath The Stafford London in its 380-year-old wine cellars.

Built in the 17th Century by Lord Francis Godolphin the Cellars have had many uses over the years. It is reputed that certain doorways led directly to the palace of St James’s. Which was the original home of the monarchy right up until the time of the Queen Victoria.

Much later in their history. The Cellars were used unceremoniously as air raid shelters, whilst at the same time providing housing for Canadian and American officers during WWII.

More recently, the Cellars housed the famous Madame Prunier wine shipping company.  The last casket and wine corking machine are on show in the main chamber of the Cellars.

Today, along with a fascinating informal “museum” of artefacts left behind in wartimes, the working cellars house up to 8,000 bottles of the finest wines, including many rare and precious vintages.

What’s the most interesting thing about The Wine Cellar?

Aside from the rich history surrounding The Wine Cellar and the housing of one of the most complete wine collections in London. Guests visiting the Cellars can explore a selection of artefacts left behind by American and Canadian officers during their time at The Stafford during WWII in our fascinating informal “museum”.

What makes the Wine Cellar so unique?

There are many wine cellars around London, but few have the history surrounding them that The Stafford Wine Cellar do.  The WWII museum we have is also something I have never yet seen inside a Wine Cellar. The opportunity to dine in such historic surroundings is truly special.

From bottling wine and port for the Royal Palaces and housing US and Canadian officers during WWII. The Cellar’s history is vast. Not to mention evenings with an opera singer and celebratory wine tastings for momentous occasions and birthdays more recently.

The Stafford Cellars are an exceptionally flexible space for a magical event!

What’s next for The Stafford and the Wine Cellar?

We have just launched our new restaurant, The Game Bird and I will be working closely with Executive Chef, James Durrant to create tasting menus paired with the finest wines that can be enjoyed in the Cellars.

We also have a selection of Champagne dinners in partnership with Moët et Chandon coming up over the summer which will be fantastic.

Find out more about the Stafford Wine Cellar. 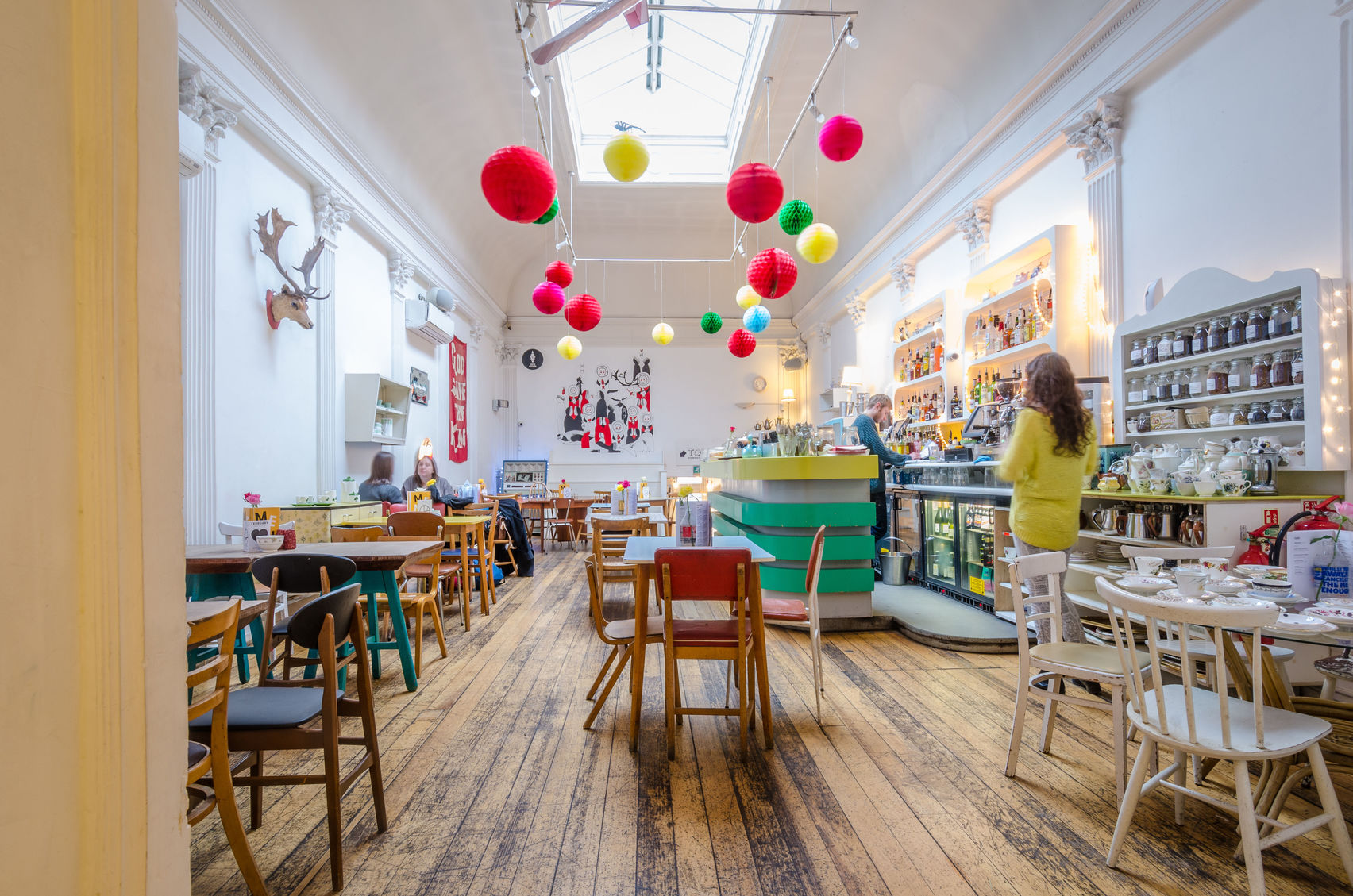 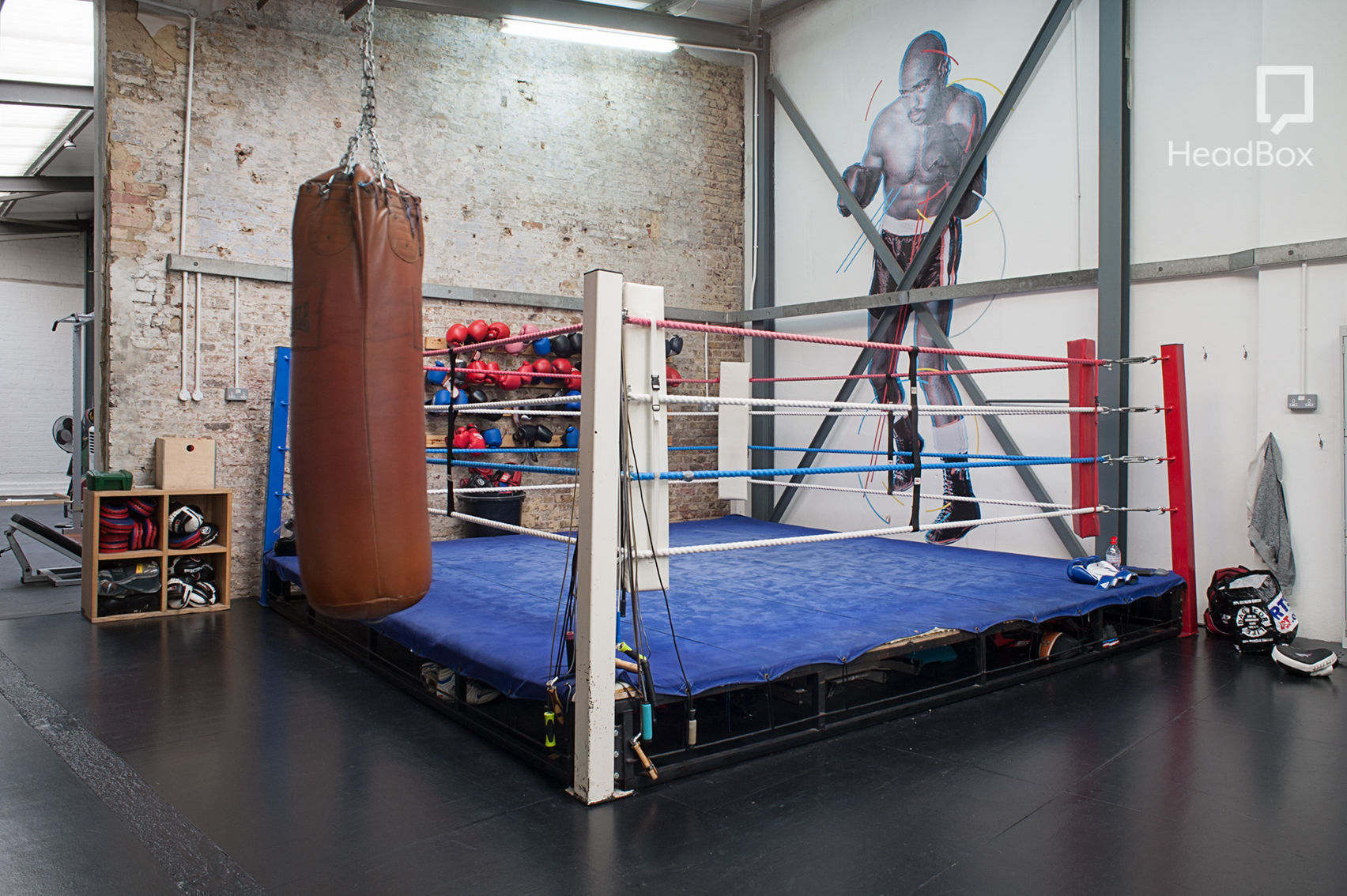 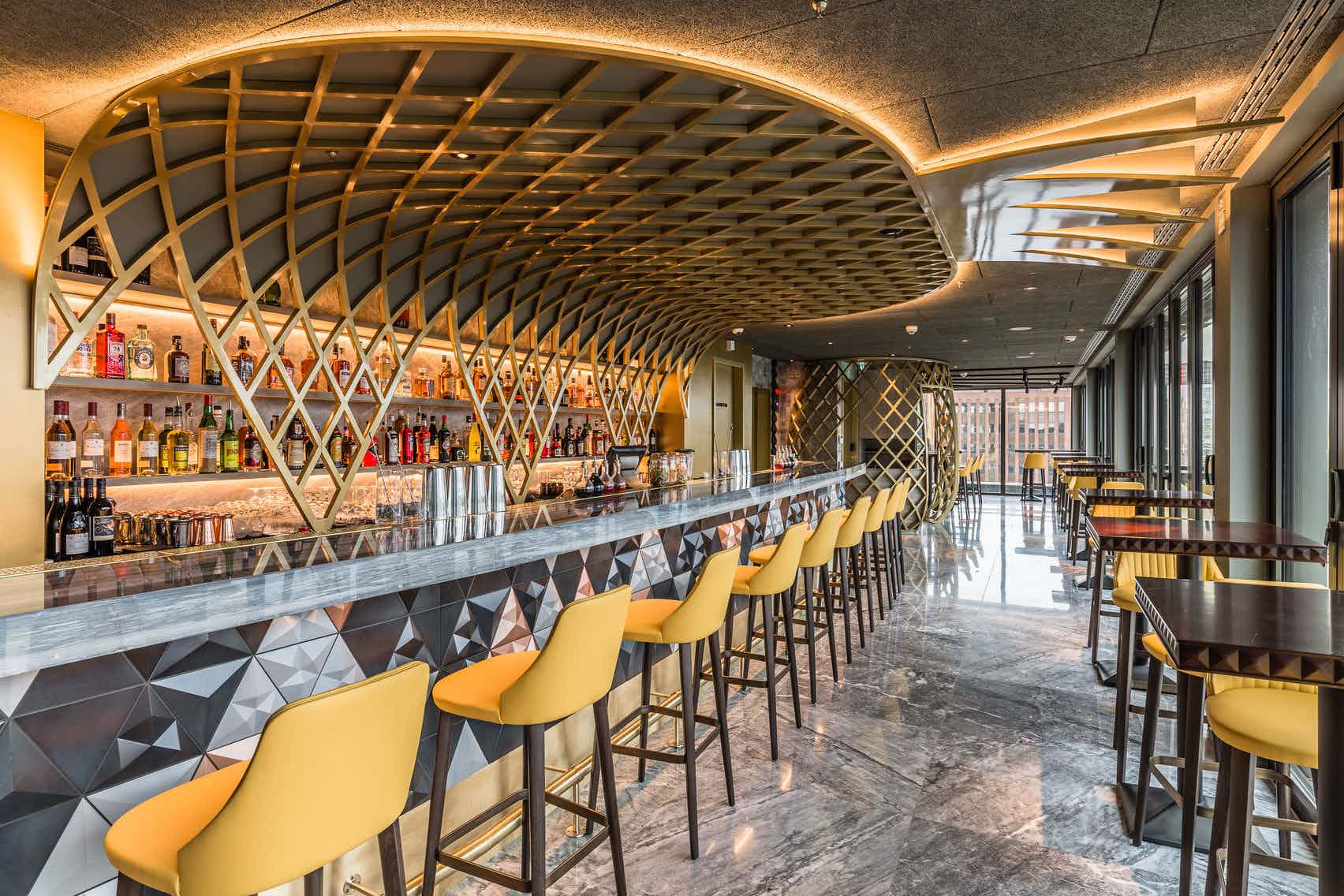