The Story Behind The Space: Royal Hospital Chelsea

We had a chat with Jo Cochran, Head of Events at Royal Hospital Chelsea.

Jo has worked in the Events department for nearly five years. With over thirteen years experience working in the events industry, she is passionate and experienced in planning, designing and managing a wide range of events from small intimate dinners to large concerts, VIP events and hosting royalty or heads of State for national and international occasions.

Where is Royal Hospital Chelsea?

Royal Hospital Chelsea (RHC) is in the heart of London, nestled on the banks of the River Thames, and just a stone’s throw from Kings Road.

Charles II founded the Royal Hospital in 1682 as a retreat for war veterans, an idea inspired by the Hôtel des Invalides in Paris. The magnificent building was designed by Sir Christopher Wren and completed in 1692, opening its doors to the first Chelsea Pensioners. Much of the Hospital is still in its original form, most notably the impressive Great Hall where the pensioners still eat their meals every day, and the beautiful Wren Chapel.

What’s the most interesting thing about Royal Hospital Chelsea?

The Royal Hospital hosts some rather quirky ceremonial events throughout the year that are steeped in RHC tradition. Every December the annual Cake and Cheese Ceremonies are hosted in the Great Hall with some special guests. The Chelsea Pensioners are presented with a sizeable Christmas cake from an Australian state representative, and then a year’s supply of cheese from the Dairy Council UK.

What makes the Royal Hospital Chelsea so unique?

The Chelsea Pensioners! There are roughly 300 pensioners currently in residence at Royal Hospital Chelsea from across the UK. With veterans that have served in the army all over the world, their presence and camaraderie really brings the Royal Hospital to life, especially in their scarlet uniforms.

Summertime at the RHC is always really special. Royal Hospital Chelsea has proudly hosted the RHS Chelsea Flower Show since 1913, transforming our South Grounds into a floral spectacular. A more recent addition to our summer calendar is the ‘Live at Chelsea’ concert series in the stunning Figure Court – last year was a real highlight with the Royal Philharmonic Concert Orchestra performing to a spectacular firework display.

What’s next for Royal Hospital Chelsea?

We have a very busy summer season ahead with Chelsea Flower Show, Masterpiece Exhibition, Live at Chelsea concerts, Longines Global Champions tour show jumping event and numerous lavish weddings, dinners, charity events and cricket matches across the site. We also have a gorgeous new wedding concept within the Wren House, which is still currently being refurbished so watch this space…. 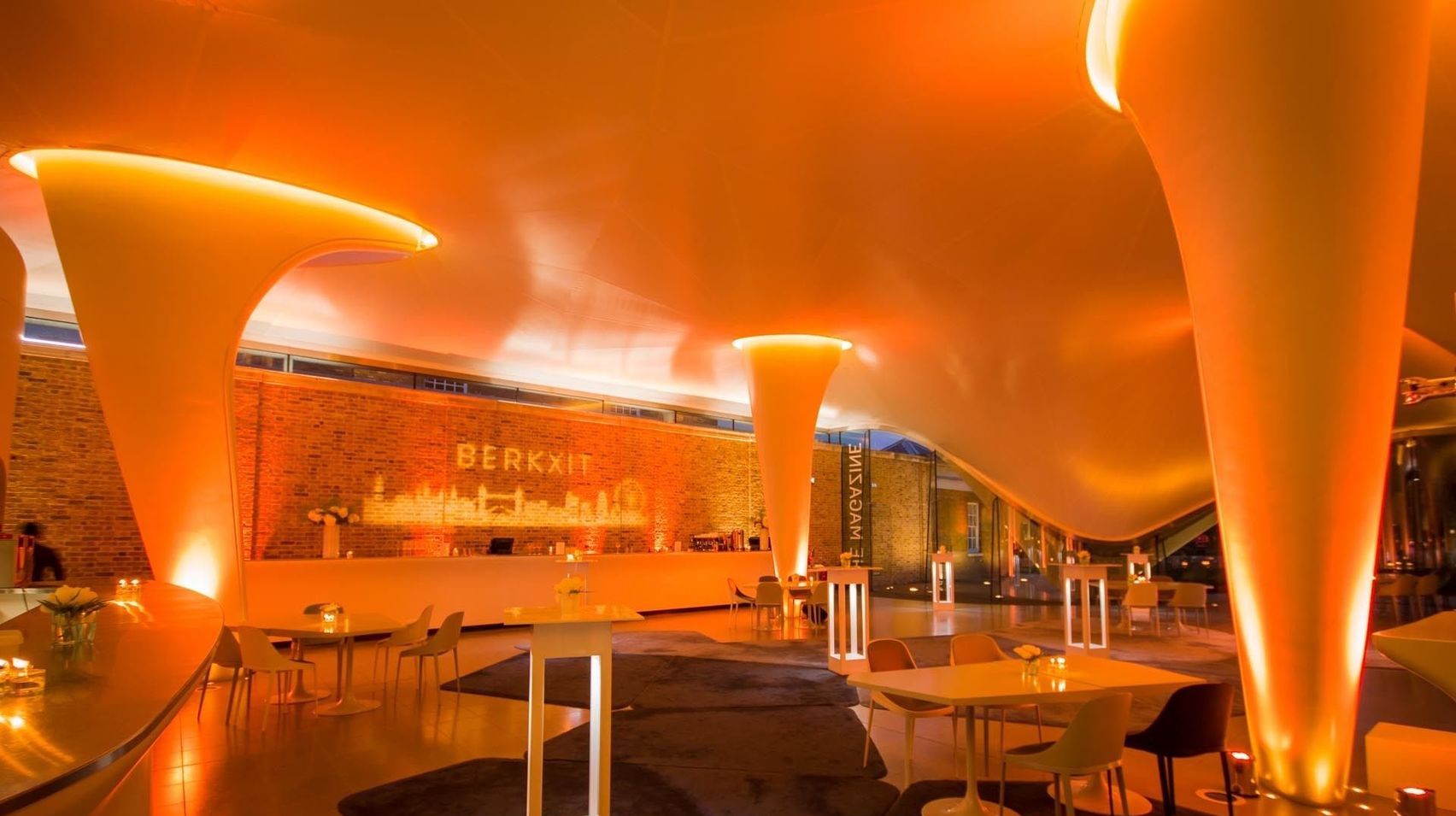 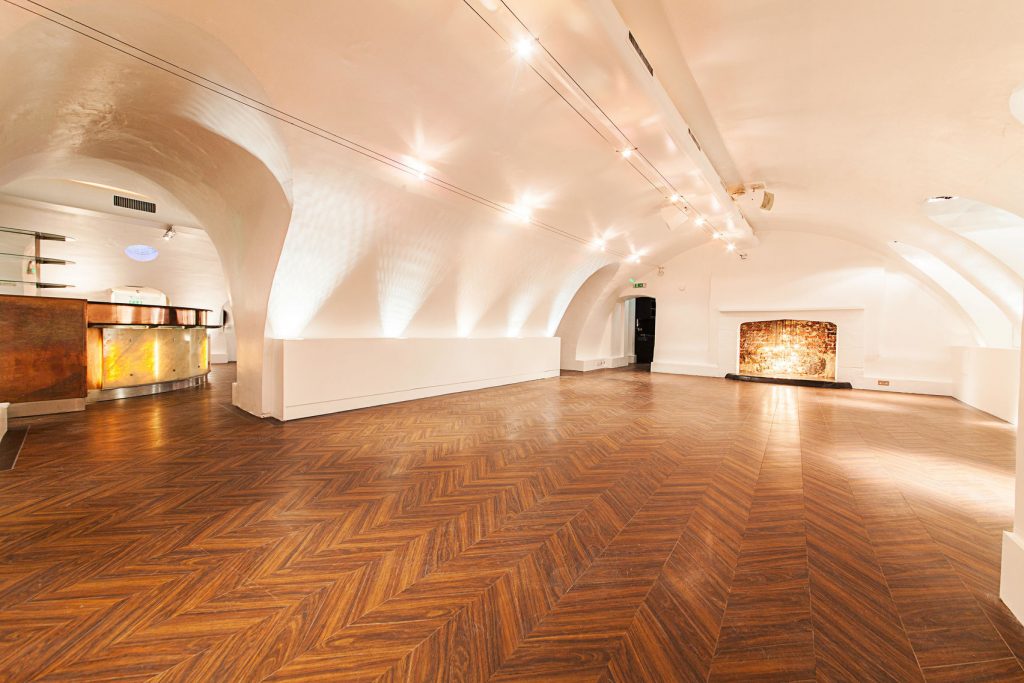 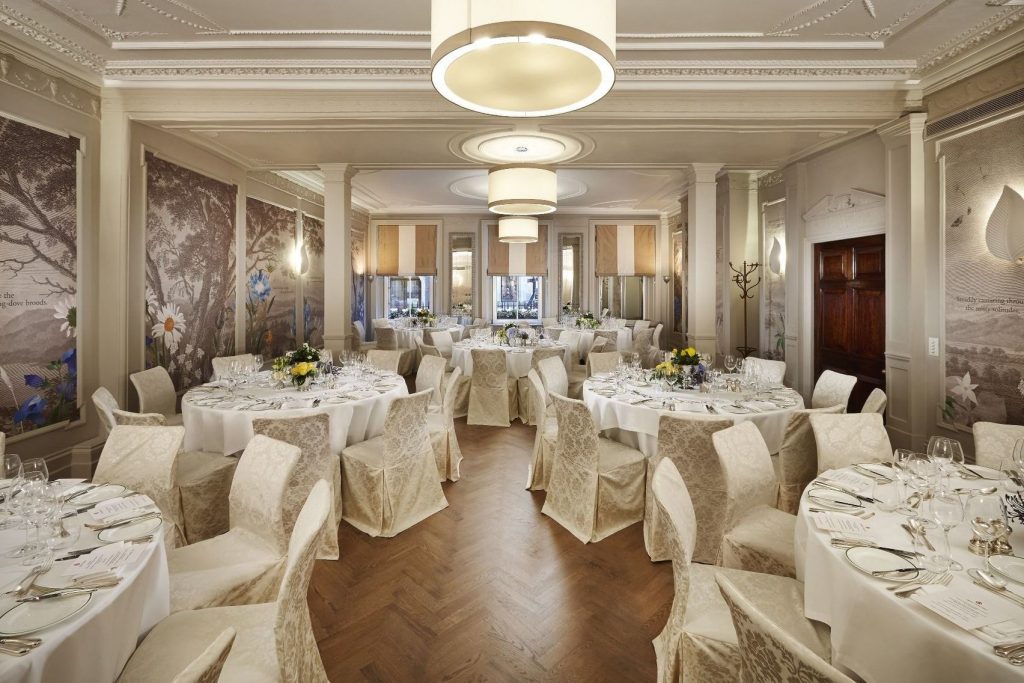