The Story Behind the Space: Union Chapel

We sat down with Emma Stell, Marketing, Fundraising and Community Coordinator at Union Chapel to discuss what it’s like to work at one of London’s most vibrant venues…

Where is Union Chapel?

Union Chapel is in Islington North London. It’s 2 mins from Highbury & Islington Tube station set just back from the bustling Upper Street in a Terrace of beautiful Georgian houses.

What’s the story behind Union Chapel?

Union Chapel is an amazing Space that is home to a music venue, working church and The Margins Project, for people facing homelessness and crisis. It is a Victorian Gothic masterpiece that was scheduled for demolition in the 1980s. Luckily it was saved thanks to the campaign of local residents and Union Chapel Project now exists to look after the building and open it up to as many people as possible.

What is different about Union Chapel?

What makes us different is the sheer variety of what goes on within the Chapel, from playing host Elton John, to recorder rehearsals for six year olds, from christenings to therapy, swing dancing to drop ins for people in crisis. It’s fair to say that every day brings something completely different at Union Chapel.

What inspired our mission is really the people around us. The congregation had all but given up on the Chapel by 1981. Very few people were coming to church, the building was in a terrible state of disrepair and there was virtually no money left to fix it. When the Chapel faced demolition, the local community rallied and began a battle to save the building. That’s how much people love this Space and want to use it. The Chapel was saved, and is now a Grade 1 listed building. And that’s what inspired the church to set up the independent charity, Union Chapel Project, which runs Union Chapel to this day and plays host to six main groups who operate out of the Chapel including the Margins Project.

What’s the most unique thing about Union Chapel?

Where to begin? There is so much that makes the Chapel unique, from the people who come through our doors, to the events we host and the good that comes from our community projects. The Chapel is full of quirky features. But my favourite, though small, are the original umbrella stands at the end of each pew.

There are simply too many to list… In July alone we’ve had two of the best gigs I’ve ever seen: Mavis Staples and Bonnie Prince Billy, 6 brilliant trainees graduated from the Margins Project’s supported employment programme and we’ve had a live gecko in the building for an art class!

What’s next for Union Chapel?

This year we celebrate 25 years of gigs at Union Chapel and the 140th anniversary of the building. To mark the occasion we have a very special concert on the 16th September. We’re also hoping to raise the £40,000 needed to repair our clock – we’re over half way there already. But the work and the gigs won’t stop there – looking after a building like Union Chapel this is a mammoth task! 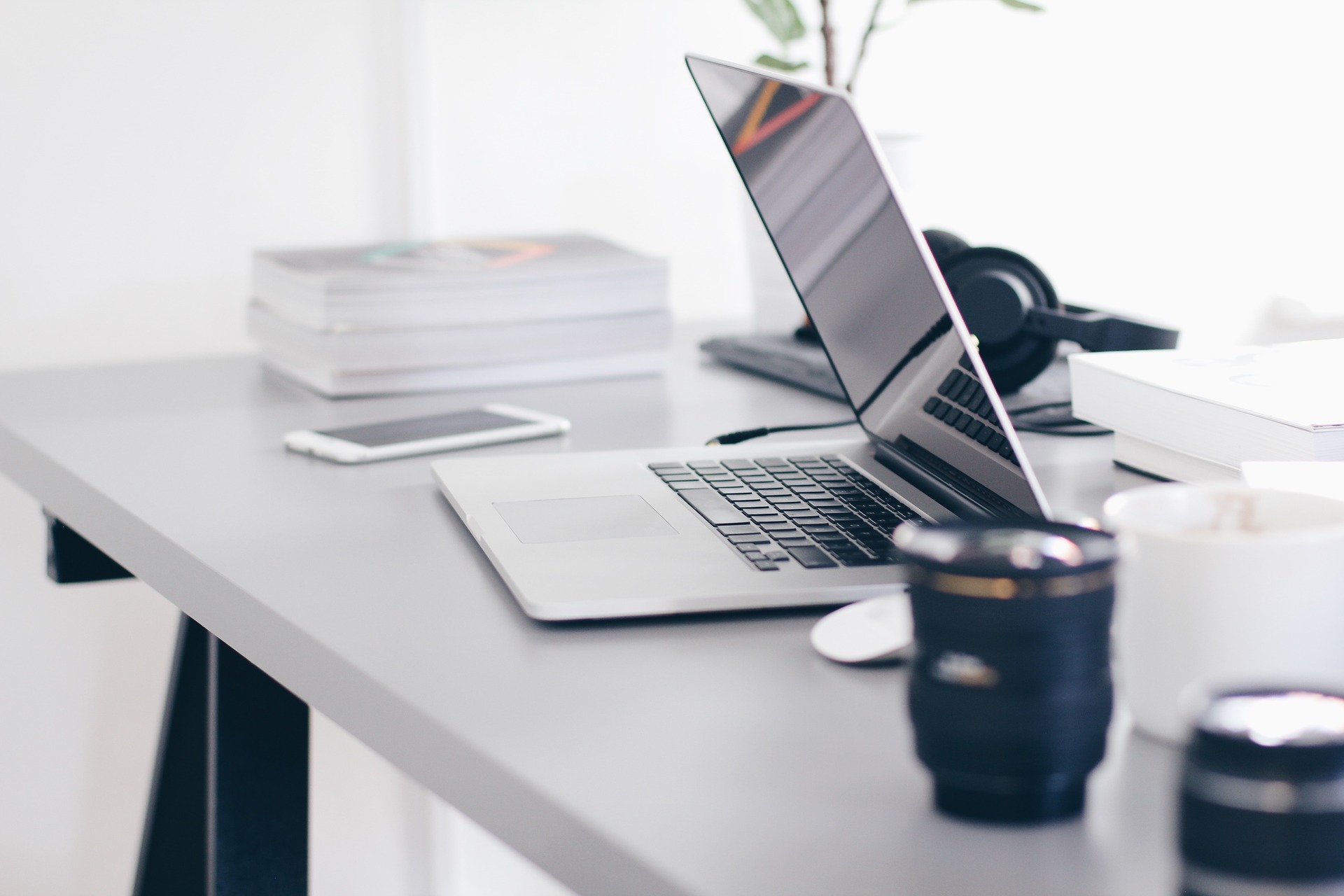 Unlock The Power of LinkedIn to Reach Your Corporate Audience 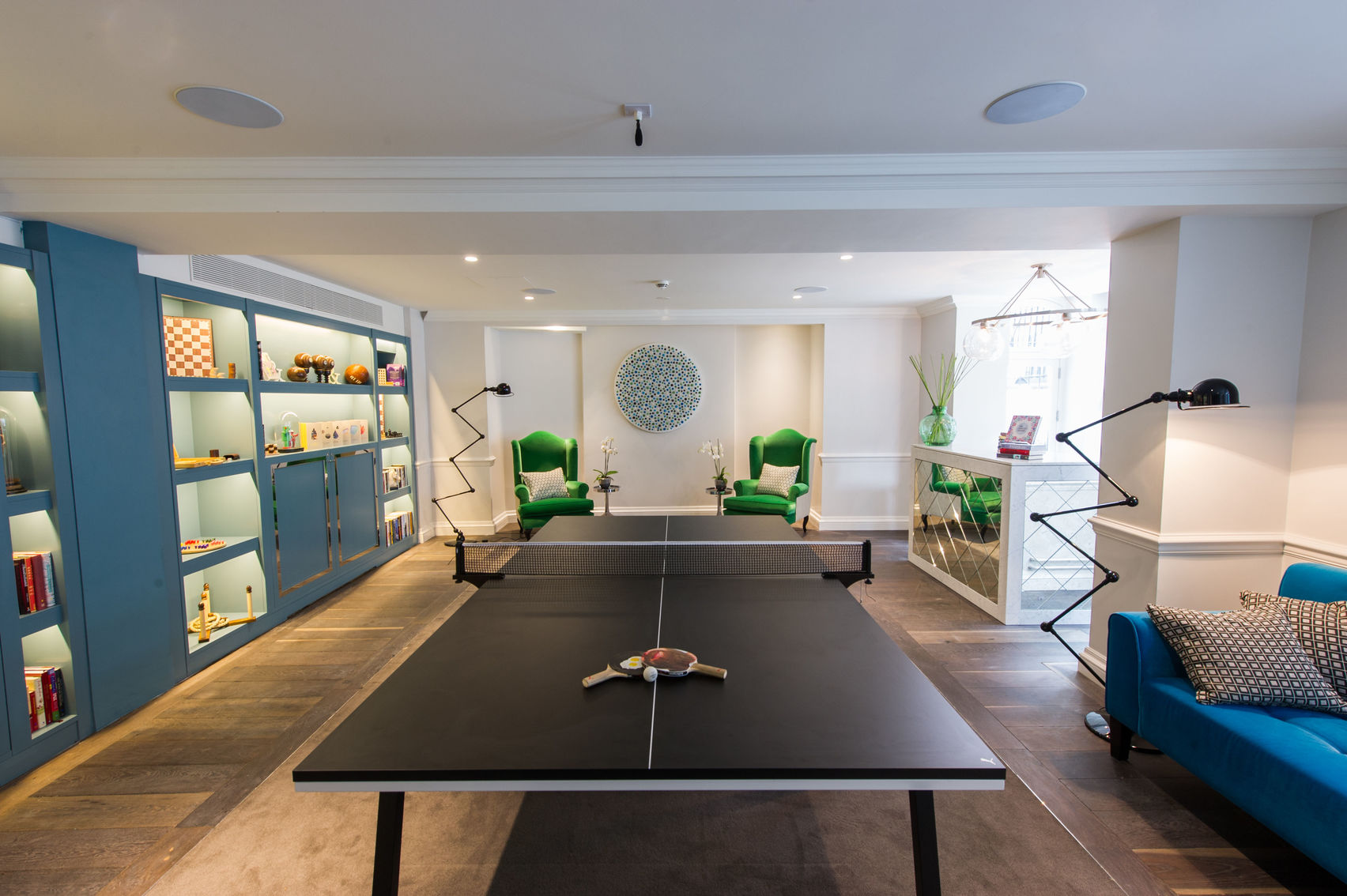 How to Inspire Your Team: Happiness! 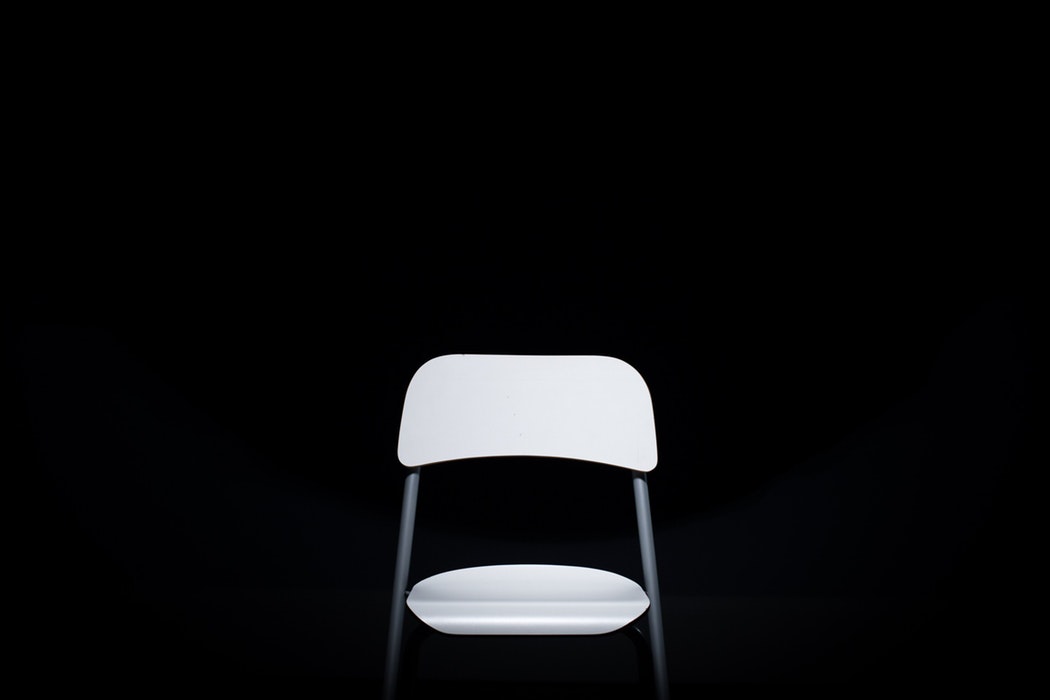