Harden’s is the UK’s most trusted guide to all the notable restaurants in the UK. Every year they collect and curate tens of thousands of reviews from restaurant-goers and share their findings of the best and worst experiences of the last 12 months!
So, we sat down with the Harden’s team to share these reviews of some of the best private dining rooms in London that can all be found on the HeadBox platform.
All the quoted comments have come directly from avid diners so you can get real feedback about these amazing London dining hotspots from customers who have actually eaten there – just in time for your next private dining event!
So, if you want a collection of the best private dining London has to offer then you’ve come to the right place! Don’t just take our word for it, read through what the Harden reviewers had to say about some of this London dining rooms.

“The buzz is amazing” at the Hart Bros kick-ass, Barcelona-inspired tapas haunt and everyone “loves the open kitchen and watching the keen staff at work”, while the dishes themselves are genius – “fresh seafood is amongst the highlights” but “even something as simple as tomato bruschetta is transformed here”.

“Celebrating over 100 years of serving some of the best fish and seafood in London” – Richard Corrigan’s “British classic” near Piccadilly Circus is “expensive”, but “utterly reliable” – “it’s easy to forget that this is one of the best restaurants in the West End”. Harden’s Top Menu Tips – “exceptional oysters and lobster”.

“The convivial atmosphere never fails to be stunning, and the Gallic cooking seldom fails to please” at this “unique Dickensian-style” warren, on the fringe of the City:“a perfect place to impress that special someone in your life”, be it romantically or on business!
The “gorgeous and imaginative wine list” is key to its appeal, as are the friendly staff.

“Good fun” (a rare commodity in Canary Wharf) is to be had at this “surprisingly enjoyable” (including at the weekend) Scottish themed venue, whose meaty fare, “great live music and selection of drinks” follow a similar formula to the Belgravia original.
“If you can grab a space on the terrace, it’s an ideal place for an after work bevvie too”.

This “refined” newcomer near the Guildhall is one of the best restaurants to have hit the Square Mile in recent years, certainly of a more traditional nature.
“There’s a distinct Burgundian feel” to the “elegant and full flavoured” cuisine which is the counterpoint to “an exemplary wine list from the region, with very fair markups headed up by not one but two Master Sommeliers.”

“There’s just the right balance of fine dining and a relaxed approach” at Richard Corrigan’s “masculine and clubby”, and business-friendly, Mayfair HQ,“whose honest cooking of first-rate ingredients avoids the over-elaboration that often mars restaurants that are trying to win gongs”.
Harden’s reporters praise the good value set lunch and “outstanding” private dining here, “be it at the Chef ’s Table or in the Library”.

“Everything is quite perfect” at this “civilised” but also “quirky” Gallic classic that has notched up 90 years in the heart of Soho (nowadays under owner Brian Clivaz).
Though not as high profile as once it was, it remains by all accounts “a very special destination”, with “brilliant, non-intrusive service”, a “wonderful” and “romantic” restaurant, and “excellent” French cuisine.

“Always bustling” and “a real occasion” – Corbin & King’s “large, continental and sophisticated” Grand Café on Piccadilly is “a marvellous, metropolitan meeting point” not least for the capital’s movers ’n’ shakers (it’s “great for subtle star-spotting!”).
The “brasserie comfort food is unambitious but well done”, and it’s “THE place in London” for breakfast. Another Top Tip – “afternoon tea to die for”.

“A haven for top notch oysters and shellfish” (they have their own Cornish farm and wholesalers) – these “bustling” bistros have grown from their Borough Market origins on the back of their “sparklingly fresh and delicious” dishes, plus “good wines by the glass”.
“That they’re cramped is all part of the charm”.

Now in its 27th year, Harden’s is the UK’s most trusted and comprehensive restaurant guide – commonly known as “the foodie bible”. Founded in 1991, Harden’s London Restaurants is now the only printed guide to dining out in the capital. In 1998 a companion volume, Harden’s UK Restaurants, was launched.
Reviews and ratings in both printed guides and online at hardens.com are derived from what is now the UK’s largest annual survey of diners.
This year 8,500 reporters – people like you – gave Harden’s some 50,000 reviews on over 3,000 restaurants in London and across the country: everything from gastropubs and cafés to fine dining temples of cuisine.
In 2016 Harden’s launched the Harden’s London Restaurant Awards – a glittering annual gala at The Hippodrome Casino that recognises established and emerging talent in the capital’s vibrant dining scene.At Harden’s their mission is remarkably simple: To tell it like it is – not how PRs and TV chefs want you to hear it.
For more from Harden’s follow them @HardensBites or sign up to take part in the annual survey and become a contributor.

Our friends at Harden’s have launched some great restaurants guides which you can purchase from their online shop. 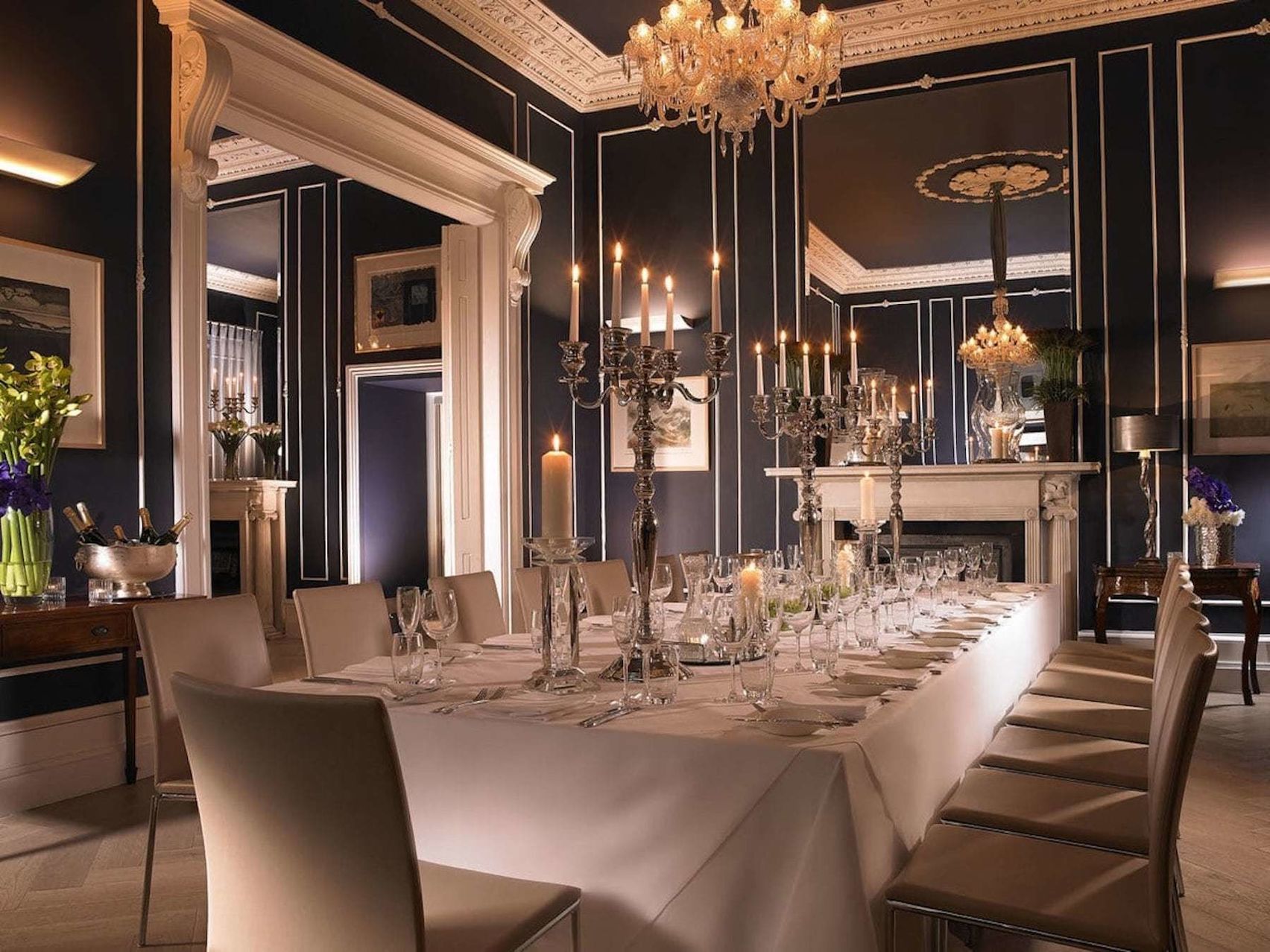 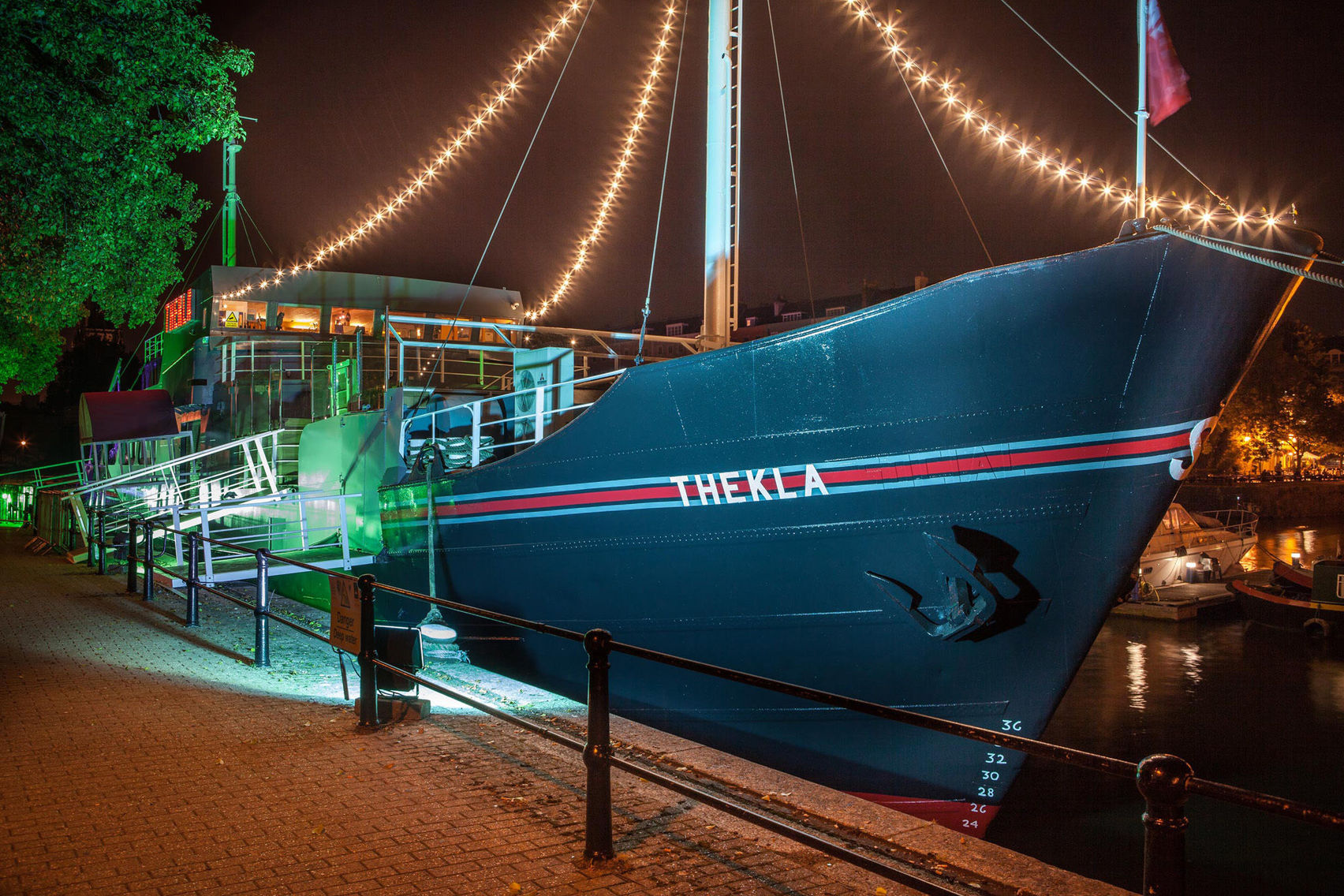 7 of the Best Cheap Venues in Bristol 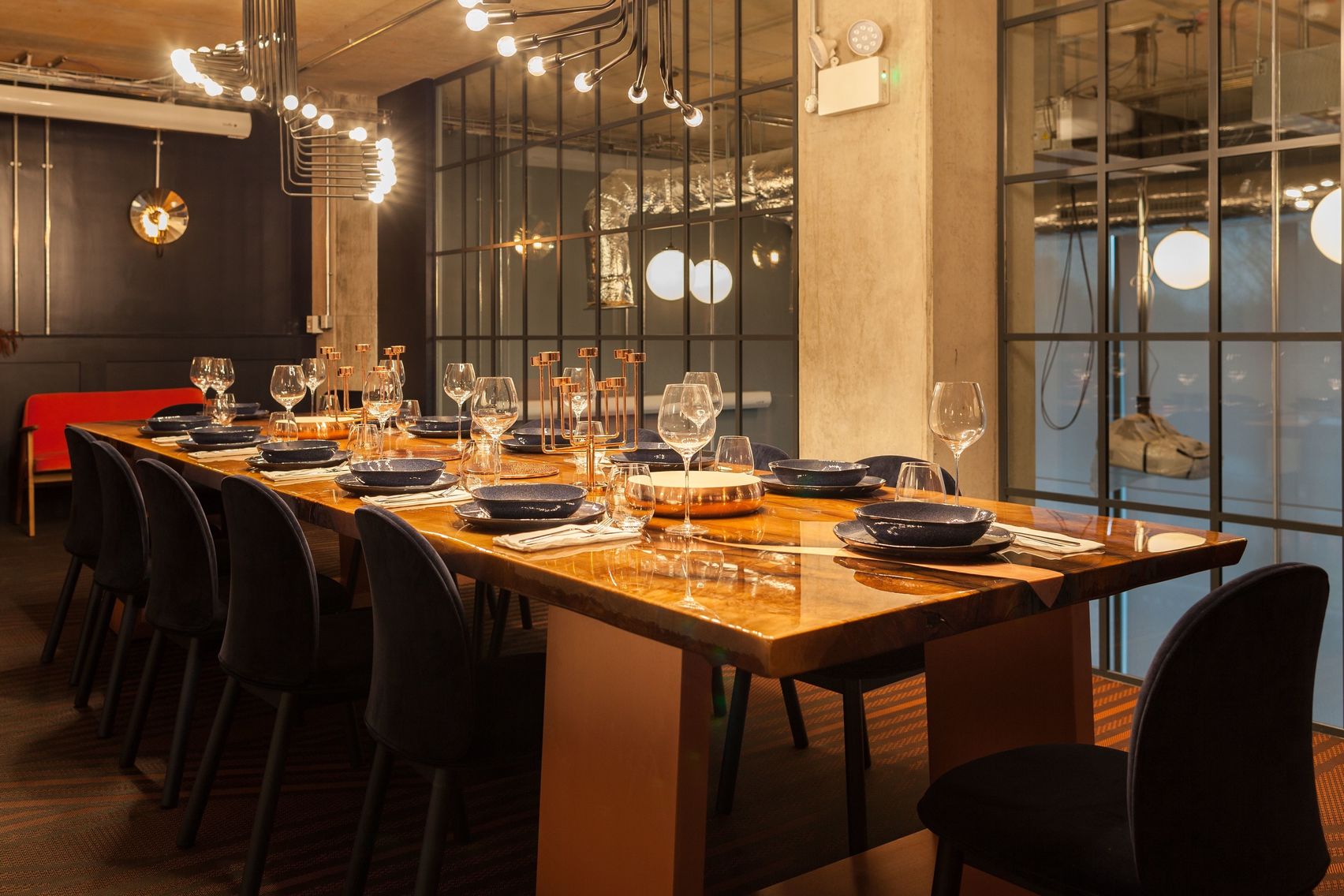 The Best Private Dining Rooms for Your Private Party