Find out how our International Business Development Executive Lucy Ruff is helping HeadBox launch in The Netherlands later this year.

What I’m reading:
A Little Life by Hanya Yanagihara

Can you give us some background on your career so far and how you came to be at HeadBox?

After graduating with a degree in Politics and Sociology from Newcastle University in 2017 I joined Instant Group as an Account Manager. My role there was brokering flexible office space. I would speak to clients about what office space they needed and it would be up to me to negotiate those deals for them.
My ambitions have always been to work in a smaller company and in particular a start-up. I saw the opportunity here at HeadBox to join a company that was also more culturally in line with my personality which is something that is very important to me.

What is your role and what does a typical day at HeadBox involve for you?

As an International Business Development Executive, I am very much involved in launching HeadBox in The Netherlands later this year.
A typical day involves contacting venues in The Netherlands in order to open up new 3D opportunities for premier venues – source premiere venues across The Netherlands for our corporate clients.
Away from my day-to-day role, I’m also involved in a lot of other initiatives at HeadBox. I joined Women in HeadBox as soon as I joined and was immediately tasked with launching the HeadBox Pool tournament which has proved a huge office hit.
I’ve also been to a few of the monthly HIIT classes which have been superb for boosting morale and building team rapport which was something that was lacking from my previous job.

What do you love most about your job?

The opportunity to travel with a great team! My first international trip to The Netherlands earlier this month was a fantastic experience. It was a great opportunity to spend time with the other members of my team and visiting a different city is always a great experience. We’ll be heading back to The Netherlands in July to meet up with some of the contacts we made on the last trip so that will be really interesting.
My role also comes with a lot of different KPIs and targets to hit which is something I find very motivating. Plus, as I’ve already mentioned there’s a superb culture at HeadBox and loads of activities going on all the time, which is fantastic.

What are the biggest challenges in your role?

Dutch pronunciation. We’re lucky in the sense that a lot of the people we speak to in The Netherlands speak English really well but there are occasions when some things get lost in translation which can be difficult so Google Translate has become a very useful tool.
Everyone we speak to understands that there will always be a few issues when you’re trying to communicate in different languages but I find the best way to overcome the awkwardness is to be open and honest. If anything is unclear you simply need to ask for clarification and, of course, it never hurts to apologise if there’s something you don’t understand.


How did you find your first trip to The Netherlands earlier this month and what did it involve?

It was a jam-packed but highly enjoyable trip. It involved a team of 8 of us from HeadBox heading over to Amsterdam where we had 31 meetings across 3 days. We got to take a look at some of Amsterdam’s most unique venues and we came back with a real understanding of what the market looks like in The Netherlands.
We spend some time in West Amsterdam where there are a lot of interesting factories and industrial Spaces. In Amsterdam, event venues in the city centre can’t have outdoor venues where you can make a lot of noise so you tend to find a lot of their larger venues on the outskirts of the city.
Lichtfabriek is a huge industrial event Space with a real authentic, urban feel to it. Hotel Arena is a large building in East Amsterdam with a fascinating history. It was originally an orphanage when it opened in 1886 before becoming a nursery home for the elderly and then a shelter for the homeless before finally becoming the 4-star hotel it is today.
Wicked Grounds was also a standout location with loads of brilliant Spaces, as was OceanDiva which is a huge moored ship that can host any event. There really are a huge amount of unique Spaces in The Netherlands.

Lastly, in three words, how would you describe life at HeadBox? 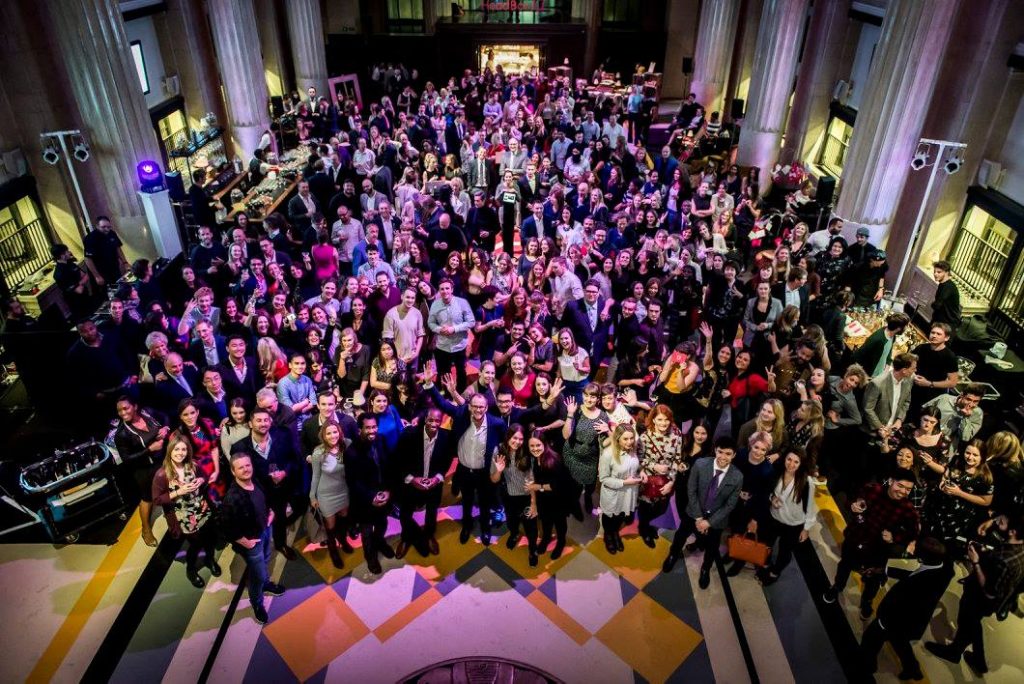 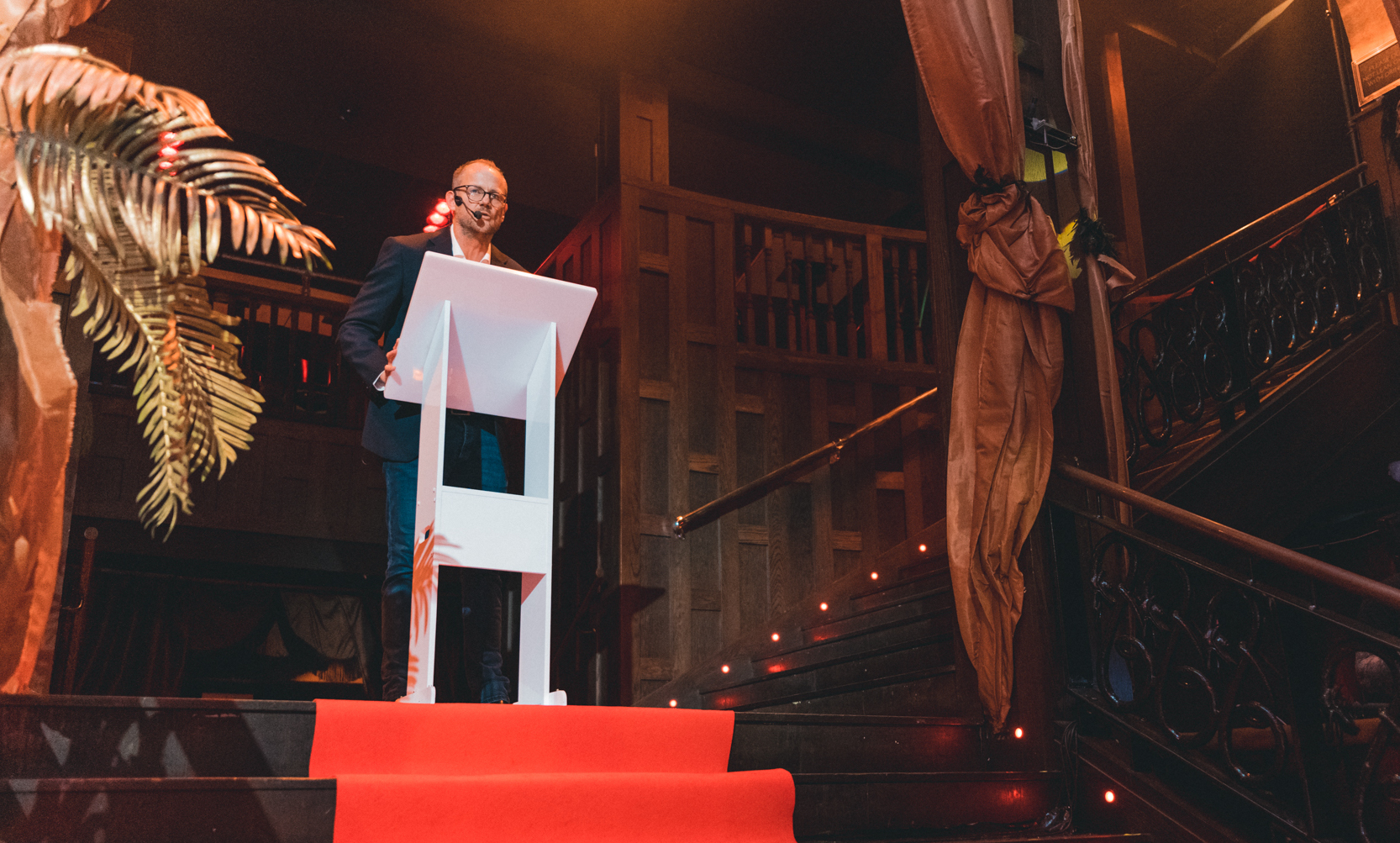 HeadBox Connect: Interview with our CEO and Founder, Andrew Needham 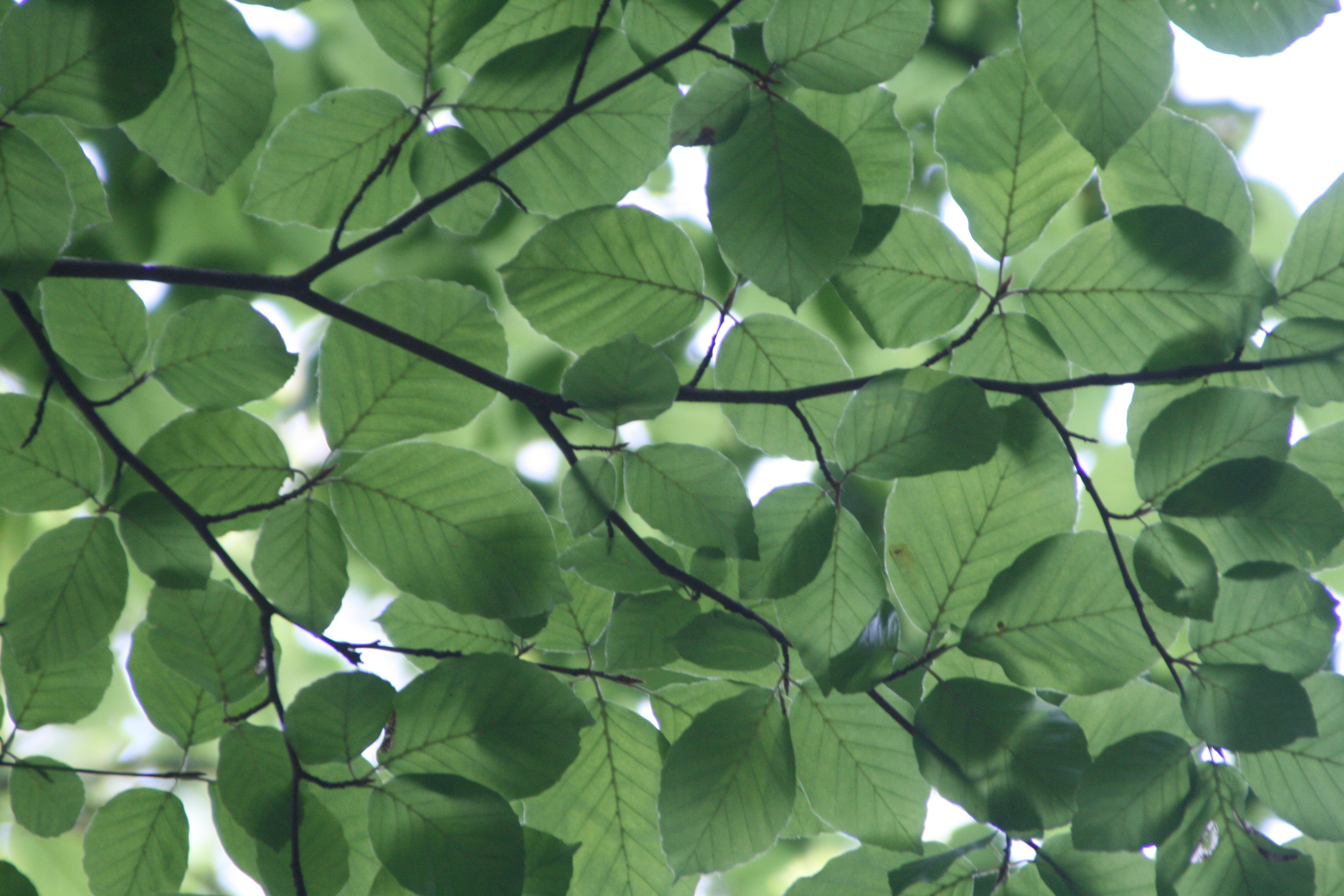 5 Tips for Prioritising your Wellbeing and Adapting to Change