What’s black and white and re(a)d all over? It’s the HeadBox Events Industry Bulletin, a bi-weekly look at the events industry designed to share our expertise, provide key industry insights and keep you in the know.

It’s been a very exciting couple of weeks filled with some long-overdue good news! So, let’s kick-off the very first HeadBox Industry Bulletin…

Vaccine progress could provide a light at the end of the tunnel for the events industry. In the last week, two vaccines have been proven to be over 90% effective with one likely to be rolled out in the UK by the end of the year.

COVID-19: Pfizer-BioNTech vaccine now 95% effective and will be submitted for authorisation ‘within days’

Pfizer and BioNTech say they plan to submit the COVID-19 vaccine to the US regulator for emergency use approval “within days” after “no serious safety concerns” were reported.

The UK regulator, the Medicines and Healthcare products Regulatory Agency (MHRA), is also poised to fast-track authorisation of the vaccine after the government ordered enough for 20 million people.

Health Secretary Matt Hancock has said that, pending authorisation, the NHS will be ready to roll them out to the most vulnerable from 1 December.

A new vaccine that protects against Covid-19 is nearly 95% effective, early data from US company Moderna shows.

Moderna says it will apply to regulators in the US in the coming weeks. It expects to have 20 million doses available in the country.

The company hopes to have up to one billion doses available for use around the world next year and is planning to seek approval in other countries too.

The UK government is still negotiating with Moderna as their vaccine is not one of the six already ordered. It says Moderna’s will not be available before spring next year.

Whilst this news of a vaccine in positive, testing remains hugely important in suppressing the virus whilst the vaccine can be rolled out. It has been suggested that mass testing could provide a way for sporting events and concerts to return, which is a positive sign for the events industry too.

Two new “mega labs” will open in early 2021 with the aim of doubling the UK’s daily coronavirus testing capacity, the government has said.

The sites – at Leamington Spa in the Midlands and another at an unconfirmed site in Scotland – will increase testing capacity by 600,000.

“These mega labs are future-proofing our national infrastructure to respond to future epidemics and improving care for other diseases.”

The last few weeks have also seen a boost for virtual events, with an historic funding round for event tech company Hopin, and a successful virtual ‘The Meetings Show’ which is set to return in a hybrid form next year – a cautiously optimistic move back to in-person events.

The first virtual The Meetings Show has been hailed a success, with 83 per cent of buyers ‘likely’ or ‘extremely likely’ to recommend the event to industry colleagues.

Now, as The Meetings Show confirms that it will take place on 22 and 23 June 2021, buyers are already earmarking the date to attend.

According to the results of a post-show survey, 90 per cent of buyers said they would ‘probably’ or ‘definitely’ attend The Meetings Show again after the same number rated the delivery of the 2020 event ‘good’ or ‘excellent’.

Virtual event technology company Hopin just announced it has closed one of the largest funding rounds in the history of the event industry.

“During the first few months of the pandemic, there were some who questioned the long-term relevancy of virtual platforms. We don’t hear those arguments anymore. There is a broad recognition that large parts of the new virtual infrastructure are here to stay, and it’s because they offer something that can’t be replicated anywhere else. Give the world a virtual venue, and they’ll plan weddings and parties and conferences and recruiting fairs. Lower the barriers to putting on an event, and suddenly thousands of companies will convene one for the very first time. This isn’t a fad; it’s the future.”

At times it has felt like a challenge for the events industry to be recognised and listened to by the government, despite contributing £80bn to the economy each year. So, this announcement from Conference News just yesterday is hugely welcome.

The APPG will continue to act as the industry’s voice in Parliament and has been credited with establishing stronger links between the events industry, Parliament and Government in recent years.

“I am delighted that the APPG for Events is being re-established. At a time when the conference and events sector has been devastated by the Covid outbreak, it is more important than ever that we have this group working in Parliament to speak up for this crucial part of our economy.”

Theresa Villiers, commenting on the APPG

(Virtual) Christmas is just around the corner!

And finally, don’t forget that Christmas is just around the corner. If you’re in need of some Christmassy inspiration, discover how HeadBox worked with Kreston Reeves to create their Christmas Variety Extravaganza, how the journey has worked for them so far and what they’re looking forward to the most.

So, that’s all for this edition of the HeadBox Events Industry News Bulletin, stayed tuned for more updates, insight and comment in two weeks time! 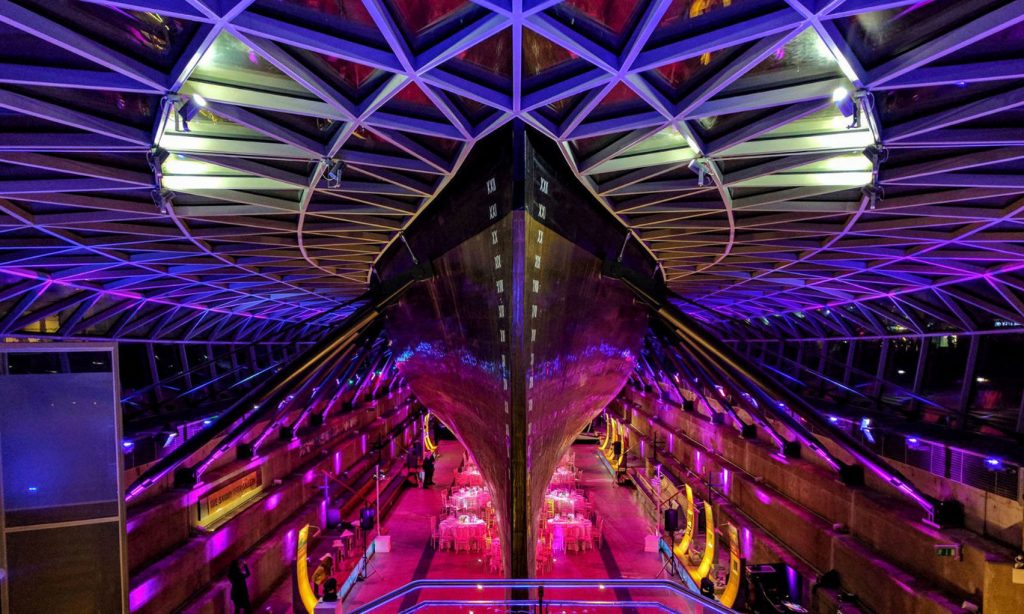 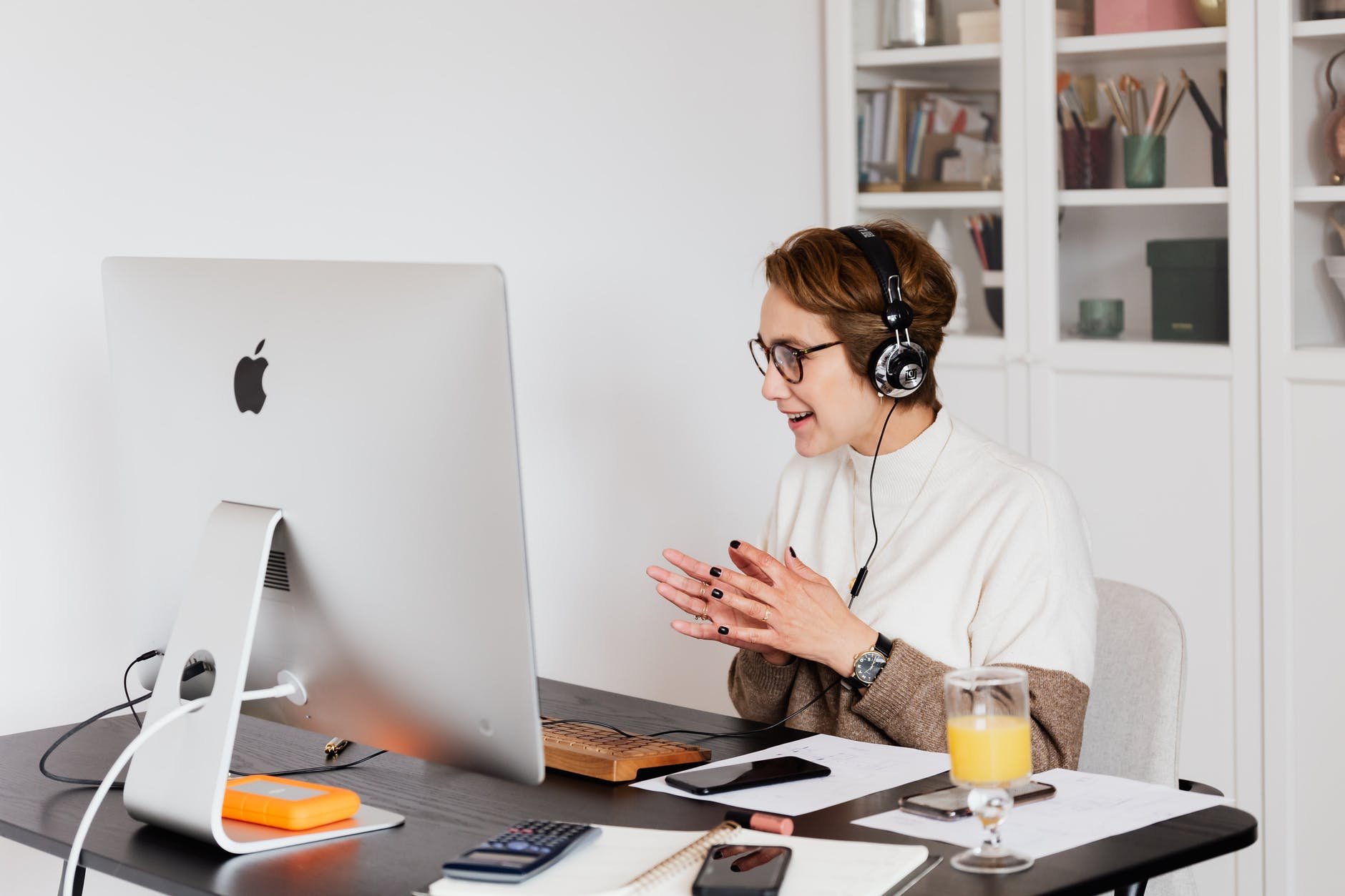 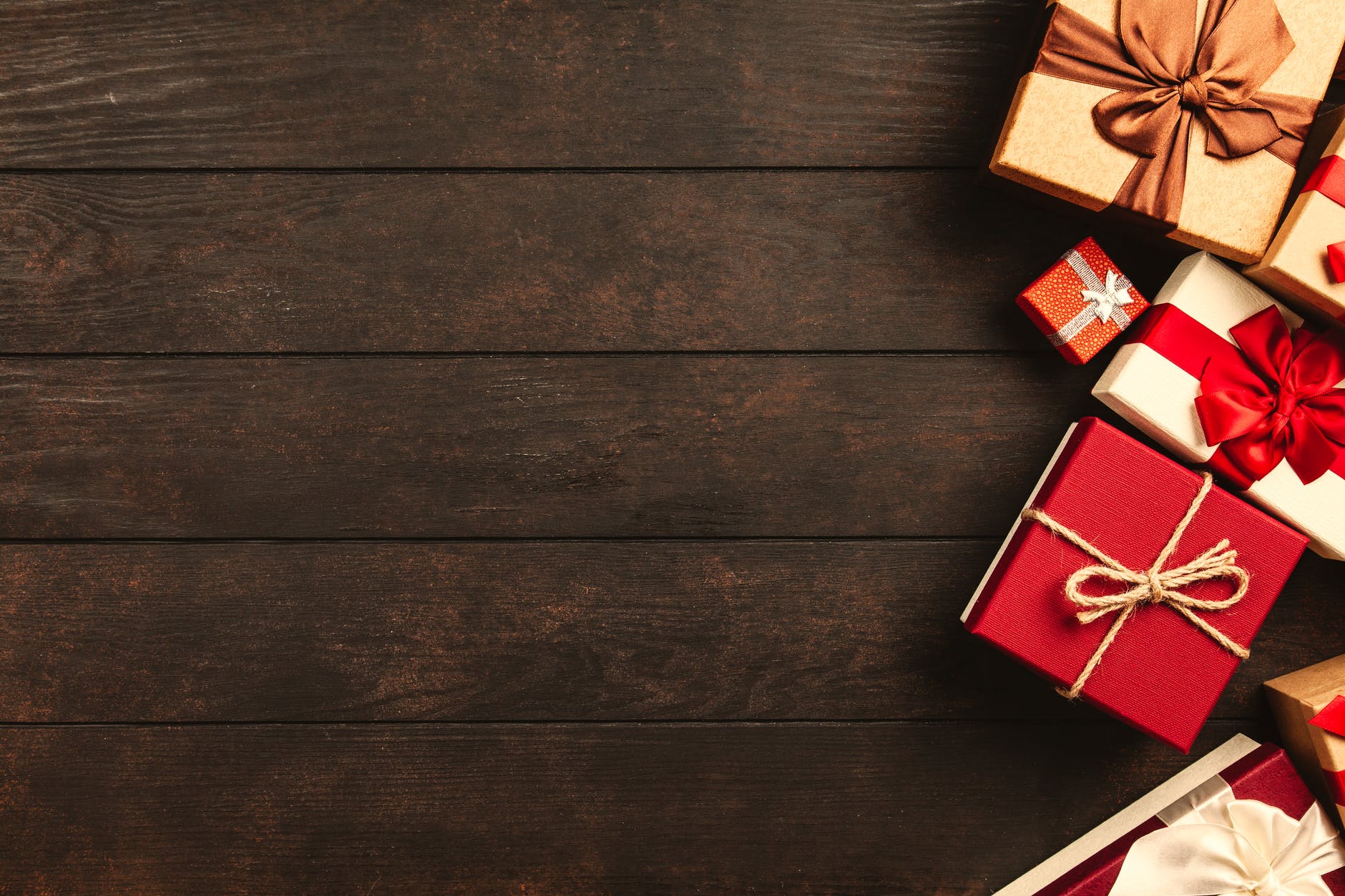