But there’s plenty more to get your teeth into in from across the events industry and beyond.

Are vaccine passports on the cards? Could rapid testing provide a roadmap for the return to events? Does the Prime Minister care about nightclubs after all?

We answer all this and more 🎉

As reported in the BVEP’s UK Events Industry Report, the jobs undertaken by those in the events industry are scattered, hidden and non-existent in the existing SOC codes. The Standard Occupational Classification (SOC) is a coding framework used to classify occupations, enabling comparisons of occupations across different datasets. It assigns all jobs a 4-digit code based on the skills and qualifications needed for the job.

As part of the consultation process by the ONS on SOC extension codes, it was requested that the code 3557 ‘Conference and Exhibition Organisers and Managers’ be changed to ‘Event Managers’, this has now been approved and is now entitled ‘Events Managers and Organisers’.

This may at first just seem like semantics but it’s an important step for the industry as it seeks to make its voice heard.

Prime Minister Boris Johnson said he has no plans to introduce so-called vaccine passports for activities like going to the pub.

Speaking in London on Monday, Mr Johnson said he felt it may become “inevitable” for such schemes to enable foreign travel to open up. But, he said he had no plans to introduce them for domestic activities.

There has been some debate as to whether vaccination passports could be used for events, but it seems rapid testing is preferred by the Government.

Covid tests and vaccination could allow venues to reopen

A combination of rapid testing and the Covid vaccination programme will help entertainment venues to reopen in England, the vaccines minister says.

Nadhim Zahawi said it was those measures which would get “our economy back on its feet”. His comments come after the PM said “rapid” lateral flow tests could be used by “those parts of the economy we couldn’t get open last year” such as nightclubs and theatres – however industry bosses have queried whether using rapid tests would be practical.

Some venues such as nightclubs have been unable to open since March 2020, while others like theatres, cinemas and event venues have struggled to make social distancing capacities viable.

The FA Cup and EFL Cup finals have emerged as potential test events for the return of supporters to football stadiums.

The government is thought to be eager to pencil in tests with a limited number of supporters ahead of this summer’s major sporting events, including the delayed European Championships.

The Department for Culture, Media and Sport is expected to meet with both governing bodies in the next couple of weeks to finalise plans, which could also inform the route to reopening events more widely.

Following the success of its virtual format in 2020, The Meetings Show 2021 will be delivered as a hybrid event to allow event planners who are unable to attend the event in-person to interact with the show’s exhibitors, education programme and networking opportunities.

The decision to choose a hybrid format certainly confirms that virtual elements of events are here to stay in 2021 and likely far beyond.

The Meetings Show will now take place on 30 September and 1 October 2021 at ExCeL London.

We’ll be back in two weeks time for the latest updates! 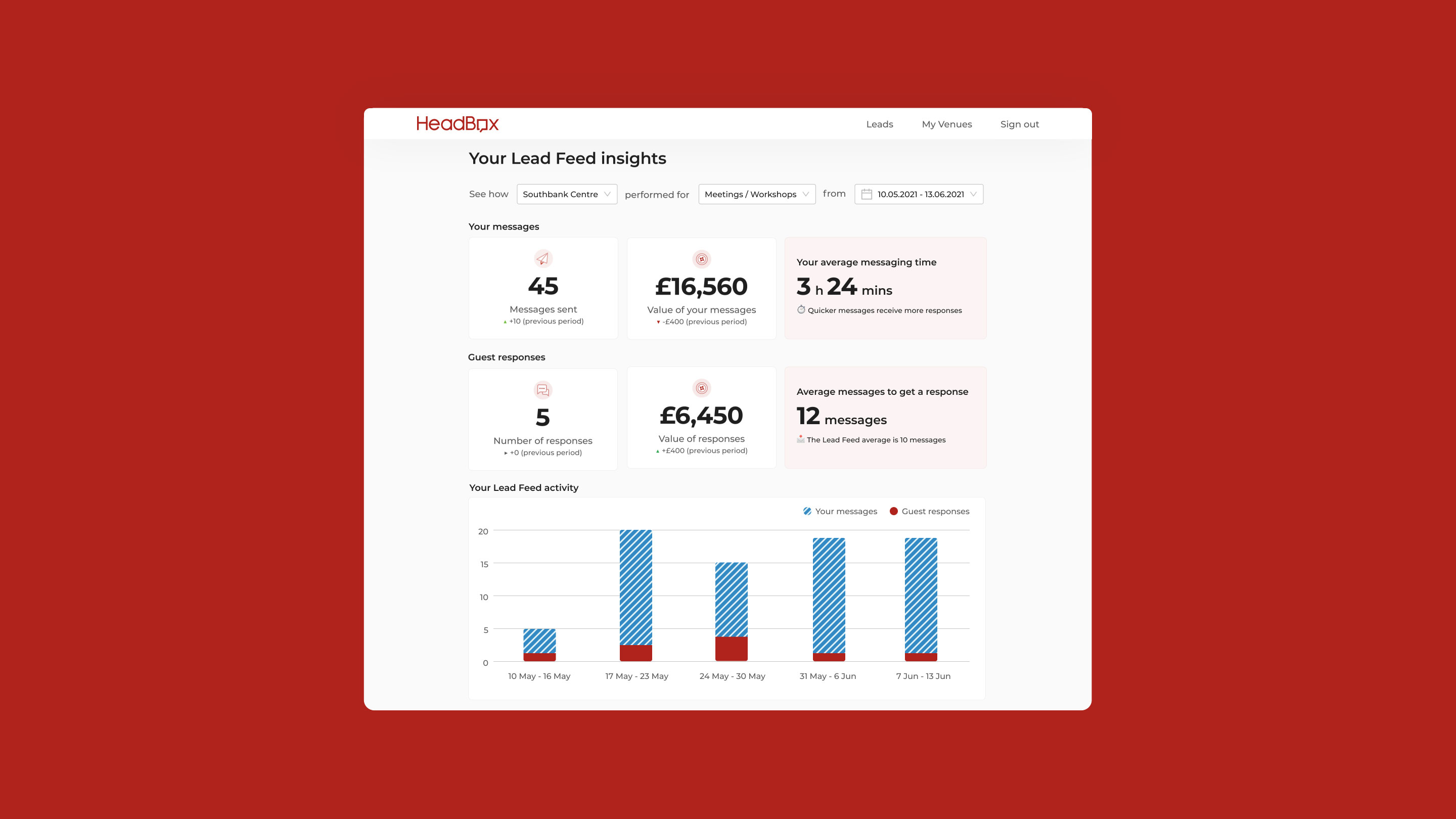 Maximise bookings for your venue with Lead Feed Insights 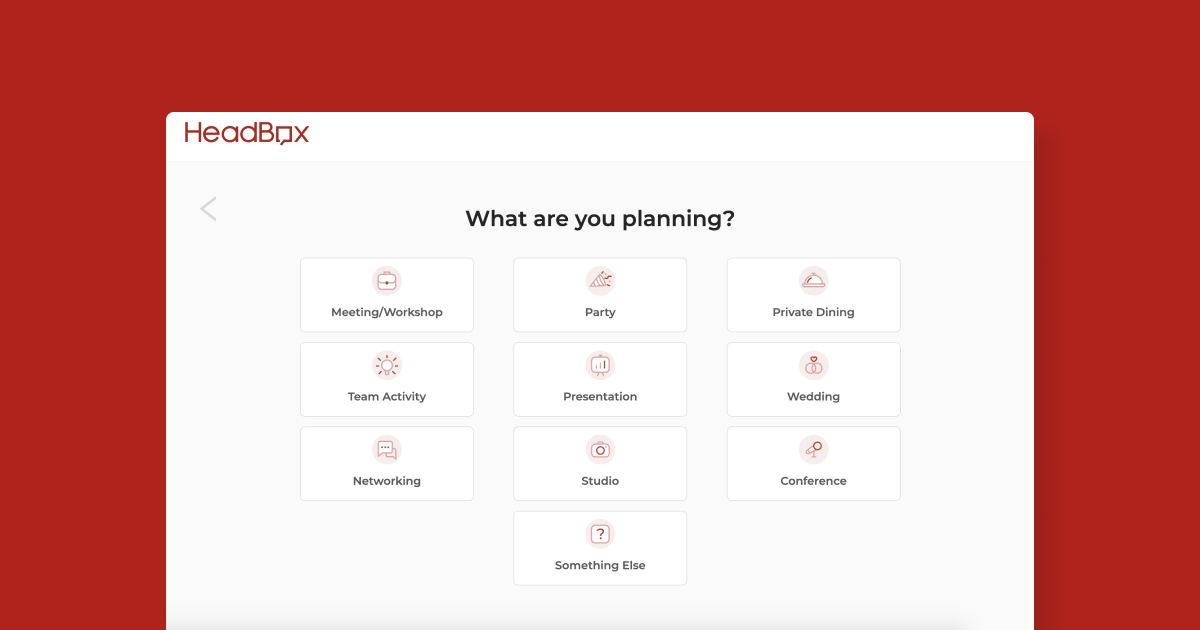 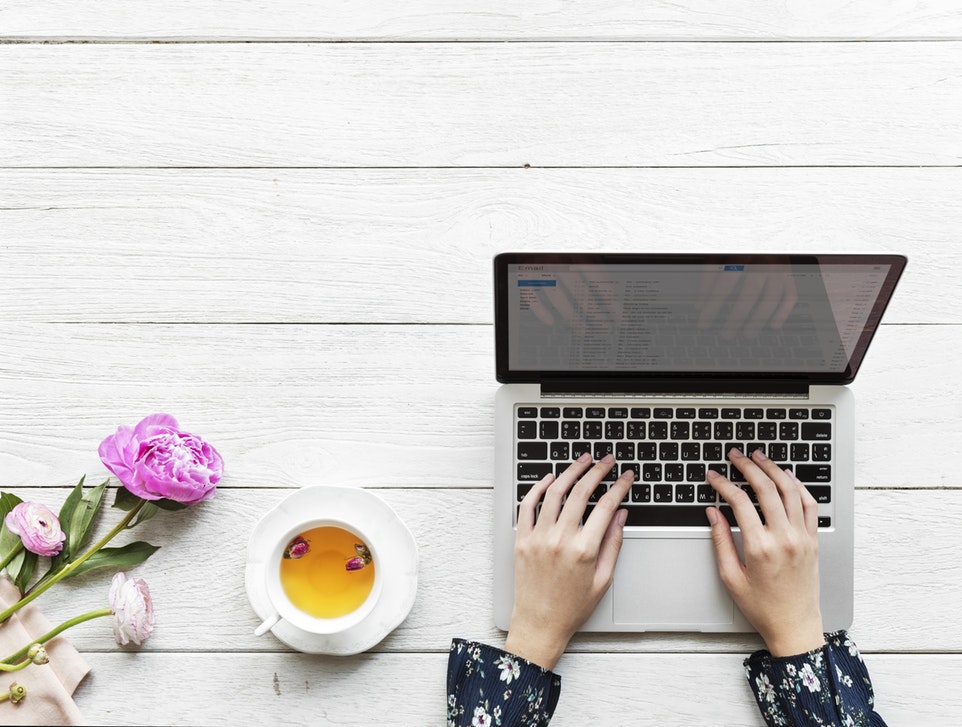