A guide to Manchester’s best parks

There are a few great annual migrations: the flight of the Monarch butterflies; the crossing of the Serengeti by herds of wildebeest; the great Salmon run of the Pacific and Atlantic. The crown of the migrations, though, has to go to the march of the British as they descend upon their local park. A sea of plastic bags, struggling with tins of lager, cider and premixed G&Ts, it is a landscape of picnic blankets and tinny speakers as far as the eye can see. Mancunians, in particular, are blessed with a number of amazing open spaces that prove perfect for lazing the day away.

Laying North of Manchester, Heaton Park sprawls across 600 acres of rolling grassland and contains a golf course, a Grade I listed country house, a boating lake, an observatory and its own tram network. If that wasn’t enough, famous visitors to the park include Oasis, The Stone Roses and the literal Pope. And you, if you know what’s good for you.

A hidden dream to the South of the city itself, Fletcher Moss requires a bus trip down to Didsbury but trust us, it’s worth it. Named after a local philanthropist, the 90-acre park has its own botanical garden and opens out onto the River Mersey where you can watch water birds fish and frolic.

A student favourite, Platt Fields envelopes the popular student residential area of Fallowfield. The south Manchester stretch of green straddles the busy Wilmslow road but it is big enough to afford you and your friends some space. There is also a pond and a museum to keep you occupied.

Another University associated park, Whitworth lies north of Platt Fields Park and boasts an adjourning art gallery. Often busy with backpack clad students and dog walkers, Whitworth Park is an absolute must in the autumn when the tree-lined avenues explode into an array of colours and there is a satisfying carpet of leaves underfoot.

One for walkers, cyclists and fans of ducks. Chorlton’s local nature reserve centres on a large lake, with a surrounding of grassland and woodland that plays host to a wide array of wildlife. The park has a winding track that circles the central lake and provides a great route for cyclists, joggers and walkers. 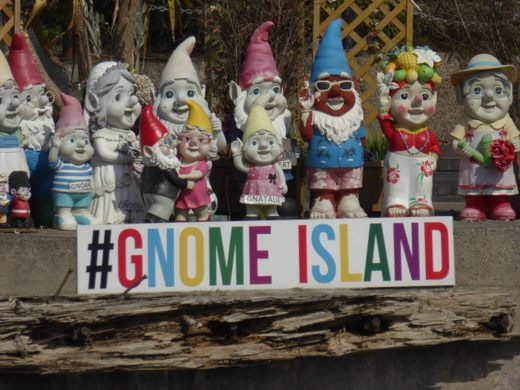 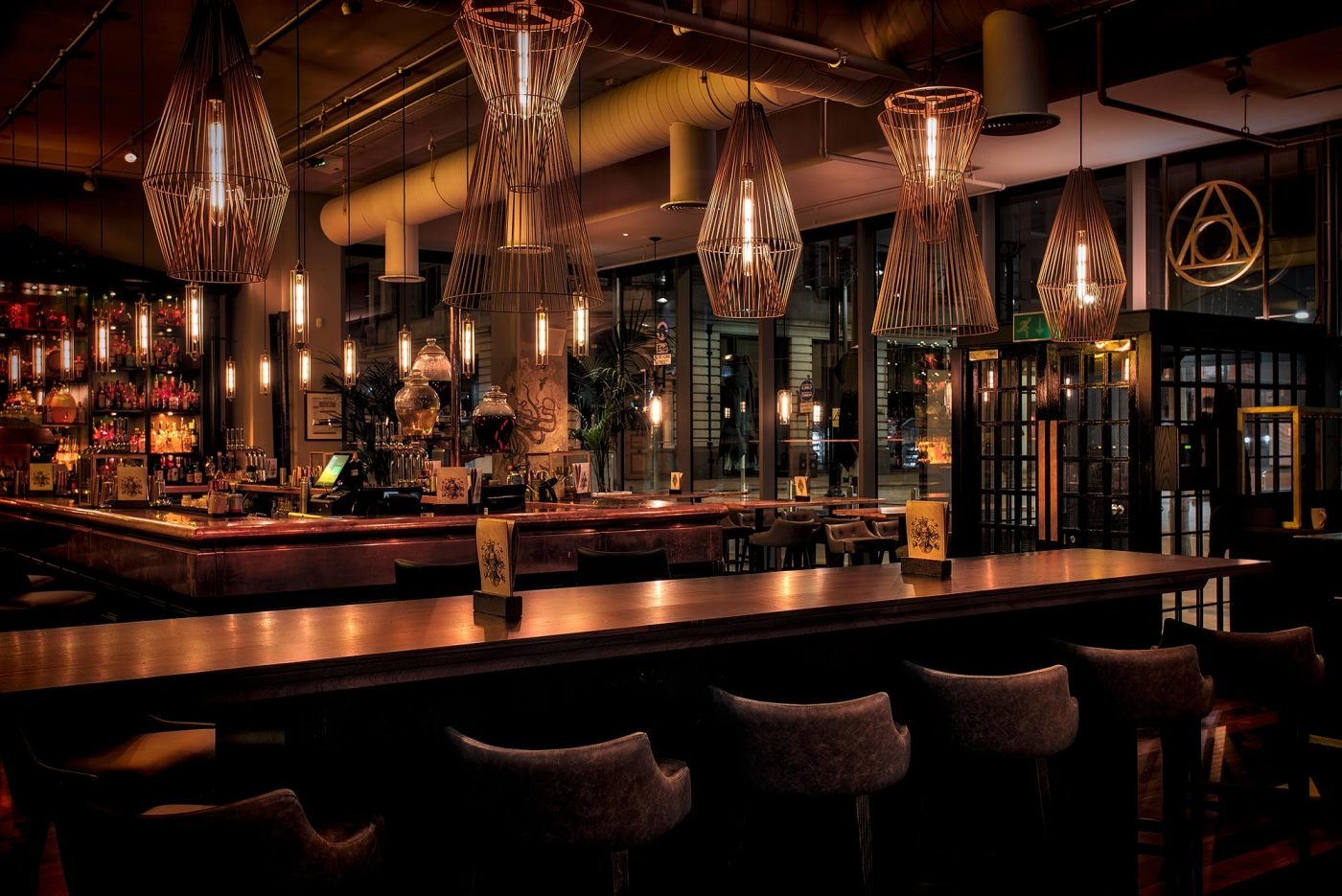 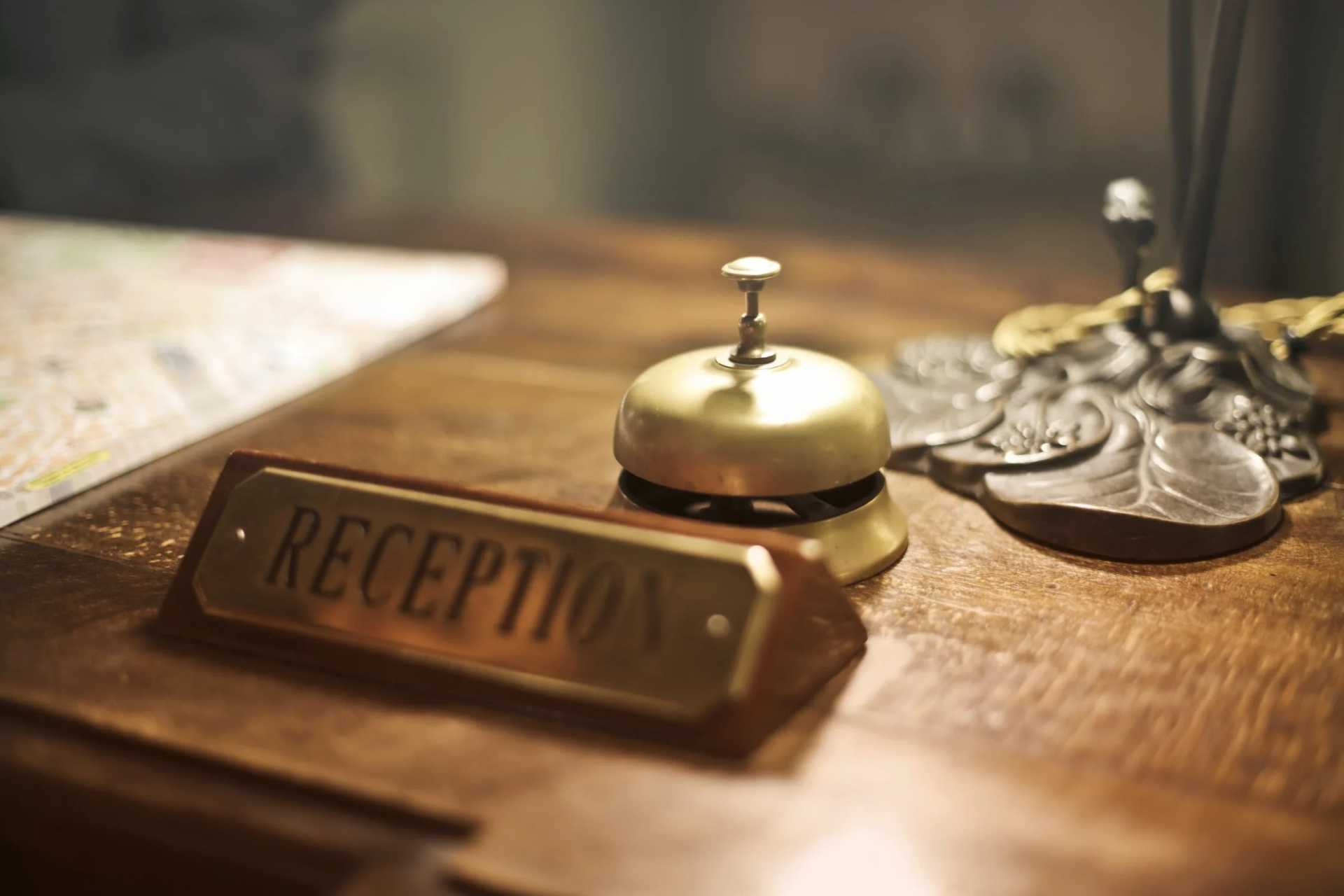 One thought on “A guide to Manchester’s best parks”