Like any great city, Manchester is an ever-changing landscape of people and places, yet somehow retains a core sense of what being ‘Mancunian’ means. What better way to tap into this tapestry than to try some of its most exciting restaurants?

Like much of Britain, Manchester has sought to fling off accusations of culinary drudgery. It worked. The city offers a compelling selection of dining options, making full use of its demography whilst never losing sight of its history.

Here are some of the must-tastes when it comes to eating out in Manchester.

Serving up modern Chinese dishes in a beautiful setting, Tattu’s original Spinningfields outpost might be the only place you can enjoy mouthwatering dim sum under the lit branches of a blossom tree. Their private dining room is also a sumptuous affair, for those wanting some privacy whilst they delve mouth first into the menu.

A truly creative Ancoats joint that indexes its dishes to the seasonal produce of the British Isles, Mana takes its food seriously – and it shows. With Simon Martin helming Manchester’s first Michelin star since 1977, Manna has certainly raised the bar for every other chef in the city.

Speaking of 1977, that was the year The Midland Hotel’s ‘The French’ won its Michelin star. The following decades have been a rocky ride, but the hotel has recently had a recent multi-million-pound refurbishment and The French has benefitted too. Expect quality English cuisine elevated to a new level by head chef, Adam Reid.

Few pizza places can boast of being ranked amongst the best in the world, but then few pizza places can match Rudy’s for the sheer joy their slices bring. A relaxed, affordable restaurant with two Manchester locations (and now more across the country), Rudy’s take on Neapolitan pizza will leave you slack-jawed and wanting more.

Casual American-style dining done right. This Northern Quarter staple occupies three floors. With a focus on ribs and smoky sides, Cane & Grain manages to separate itself from the wealth of other ‘dirty eats’ in Manchester through the atmosphere and, importantly, taste.

This could be a little 50 shades of grey for those wanting a more comfortable setting, but there is no doubt that Gaucho’s offering of Argentinian steak is out to impress. The glitzy atmosphere is certainly striking, though it’s the incredible steaks on offer that puts Gaucho on the map.

Walking around the glass and concrete-clad Spinningfields, you might come across a strange glass pyramid jutting from the slab-covered ground. No, it’s not Manchester’s muted answer to the Lourve, it’s actually the entrance to Australasia – an unapologetically modern take on pan-pacific coastal food. Expect laid-back luxury, Asian-inspired food and dazzling cocktails.

The first Manchester outpost of London’s West-End celeb spot combines a wealth of floral patterns with panoramic views over Spinningfields and the kind of dishes you’d come to expect from a prestige name in the culinary scene.

Mixing a Grade III listed building with high-concept Japanese foods and a bewildering array of Japanese inspired drinks to keep you ordering more and more. A feast for the eyes and the stomach, make sure to book in advance as this is popular amongst those in the know in Manchester.

Want to hear from the very best private dining rooms Manchester has to offer? Let us know exactly what you’re looking for and we’ll do the hard work for you, we’re nice like that. 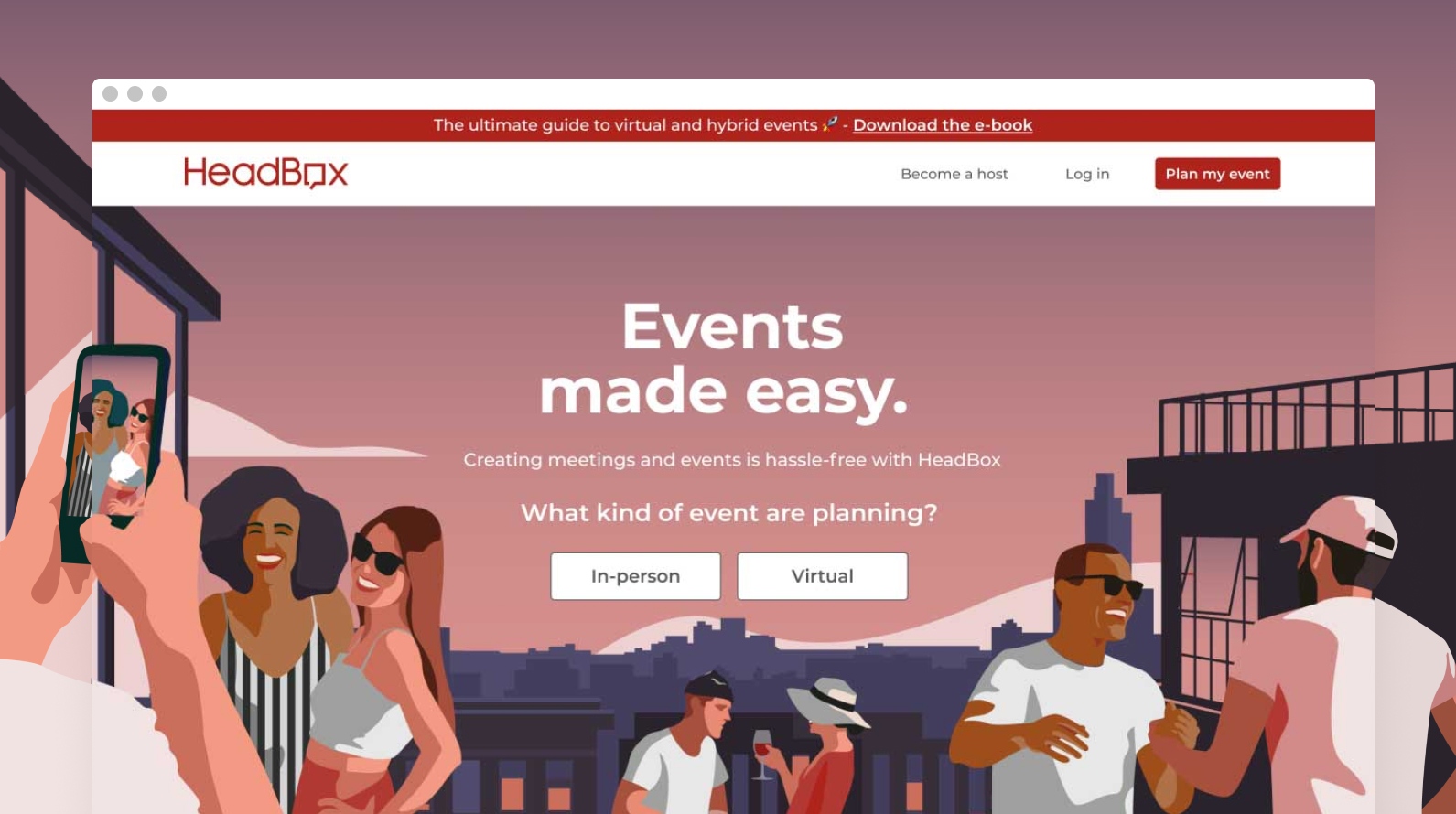 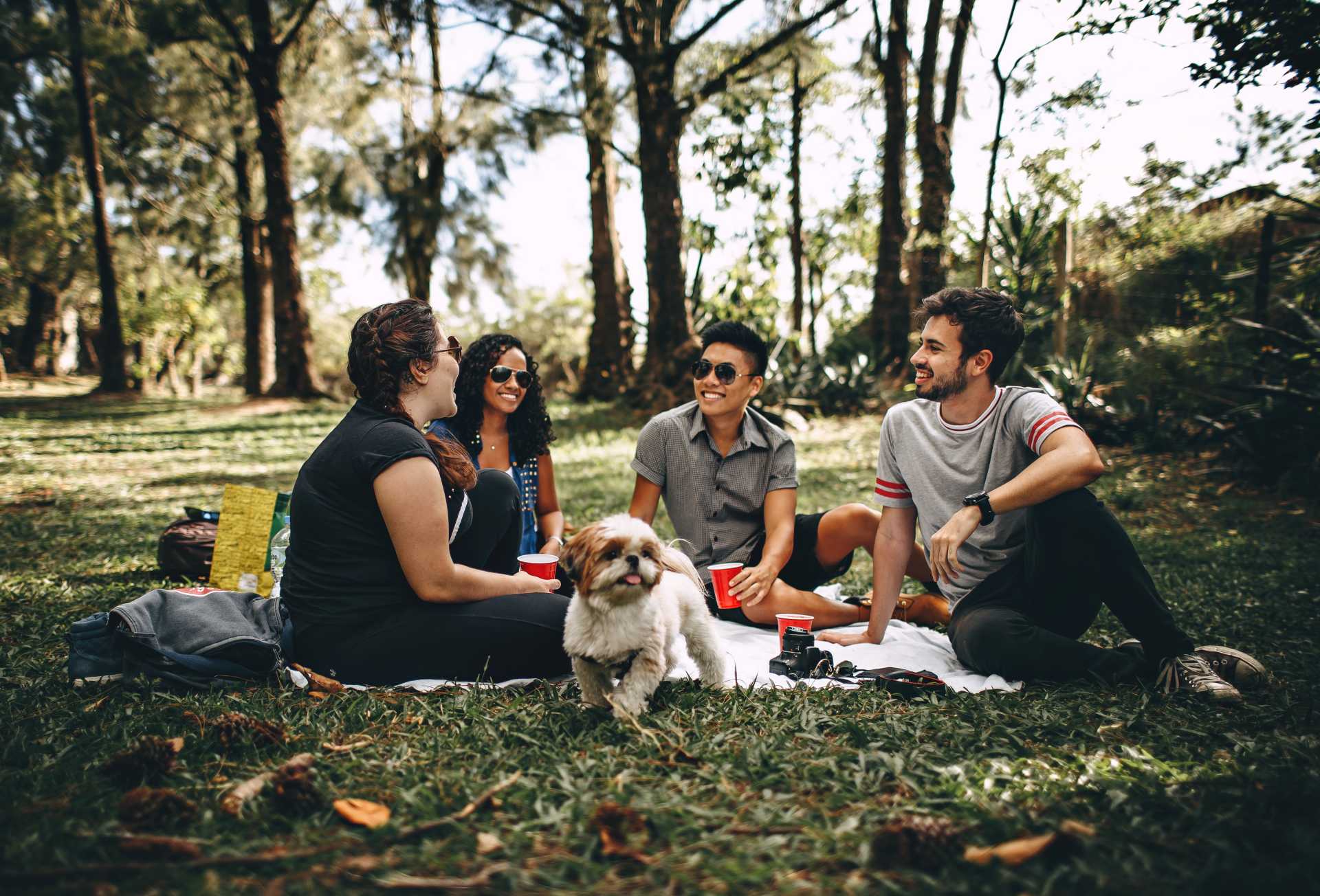 A guide to Manchester’s best parks 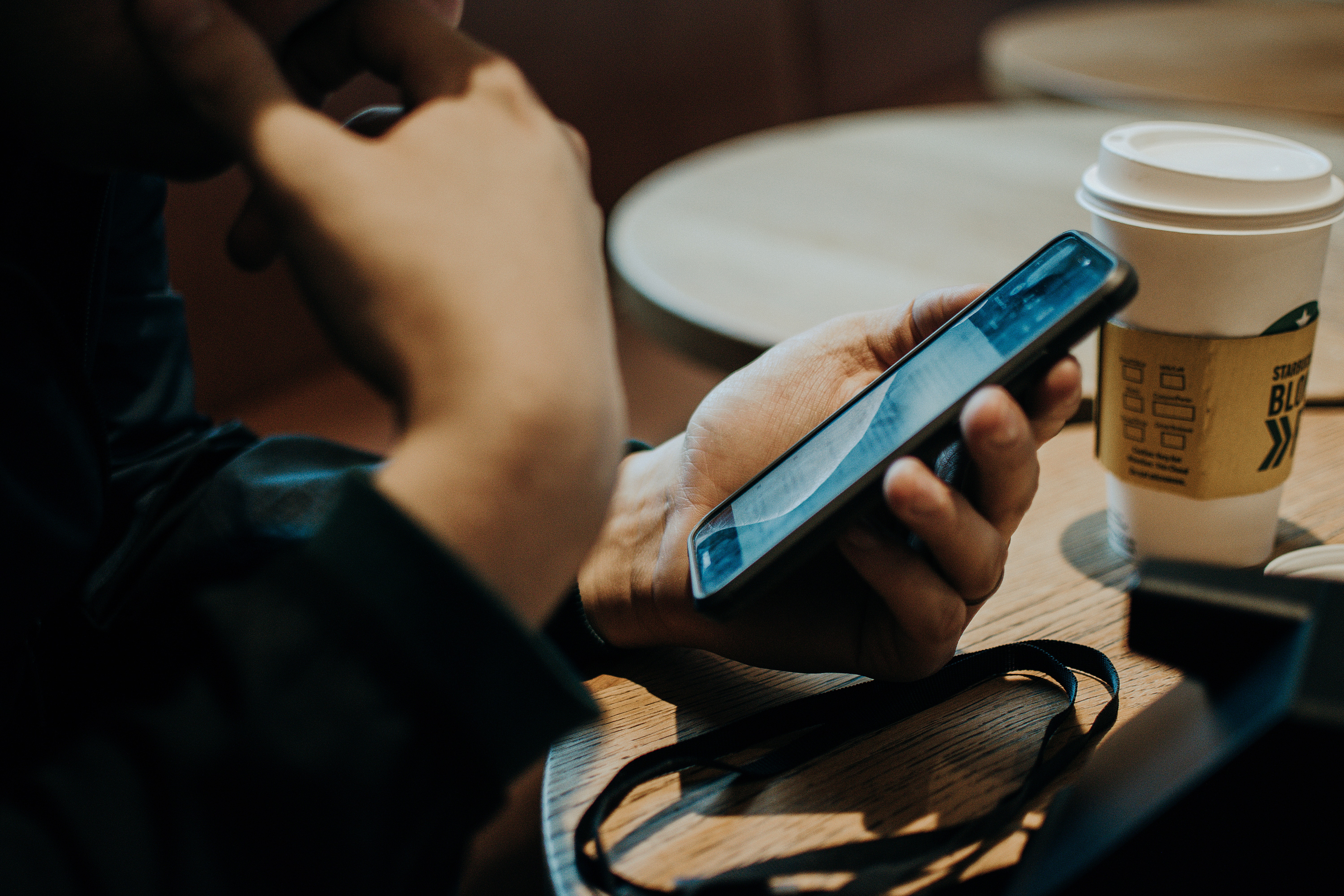 Augmented Reality Trends: Meeting the Needs of Our Hyper-connected World