LGBTQ+ Venues Manchester can be proud of

With Manchester’s yearly and jam-packed Pride festival fast approaching, it can feel a little overwhelming choosing from the sheer breadth of events going on in the city’s many amazing LGBT venues. To help you out, and let you focus on the important thing – having fun and celebrating Manchester’s iconic gay community – we’ve searched the city’s venues to bring you the very best for this 2022 pride.

Every great night starts with a few calm ones at the pub. When it comes to gay locals in Manchester, you can’t beat the Molly House. Hidden away on Richmond street (though not a well-kept secret, so expect crowds), the Molly House is a proper boozer that wears its queer identity proudly – expect great pints, a warm welcome and a great crowd.

A bar and restaurant that puts on regular drag shows, Via is a spacious venue that claims to do it all – and does. Injecting energy into the Canal street strip since 1995, underwhelming is not in this gay bar’s vocabulary. Come here for an overload of amazing visuals and immaculate vibes.

Intimate, dimly lit and evoking a cabaret-cum-Hollywood aesthetic, Oscars is a classy affair without being pretentious. The Canal street bar pays homage to its name by playing classic and modern musical films to the happy punters. Friendly and glamorous, a canonical instalment on Canal Street to enjoy a cocktail and feel great.

As the name might suggest, subtlety doesn’t get past the door staff at Manchester’s late-night Canal Street club. The iconic venue chain operates in cities around the UK and the winning formula continues to succeed in Manchester. Unapologetically cheap, cheese and giving that ‘last-stop of the night’ energy, it’s hard not to end up in G-A-Y.

Another Canal Street venue, The Brewers has a lot to live up to. A relative newcomer, The Brewers takes over the old Gay Village bar, KIKI, whilst the subterranean Club Brewers replaces the legendary VOID (the truest incarnation of the underground the city will ever see). Mixing cabaret and club nights, Brewers appears to be earning its stripes with the crowds of Gay village partygoers. 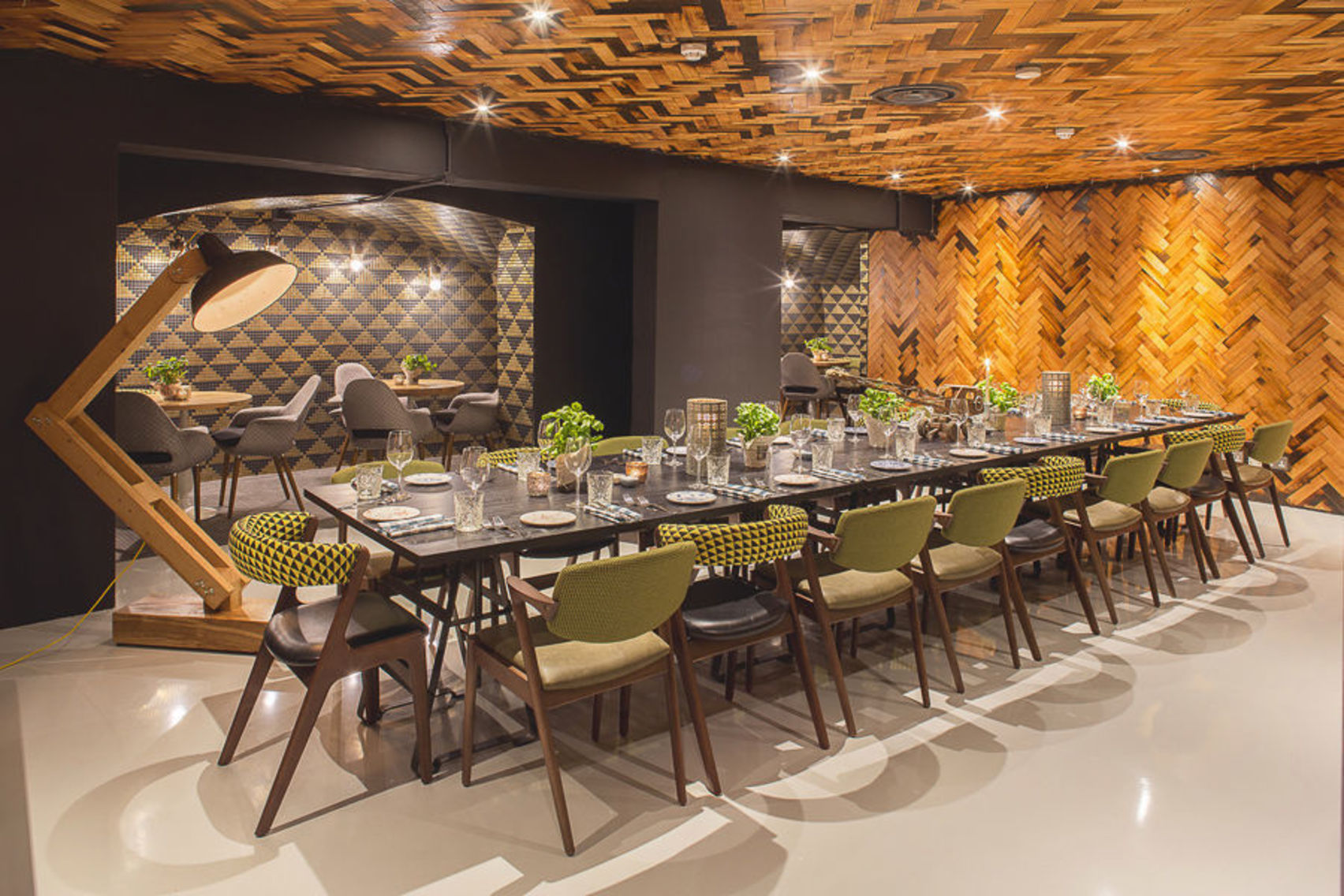 The Best Private Dining Rooms in City of London 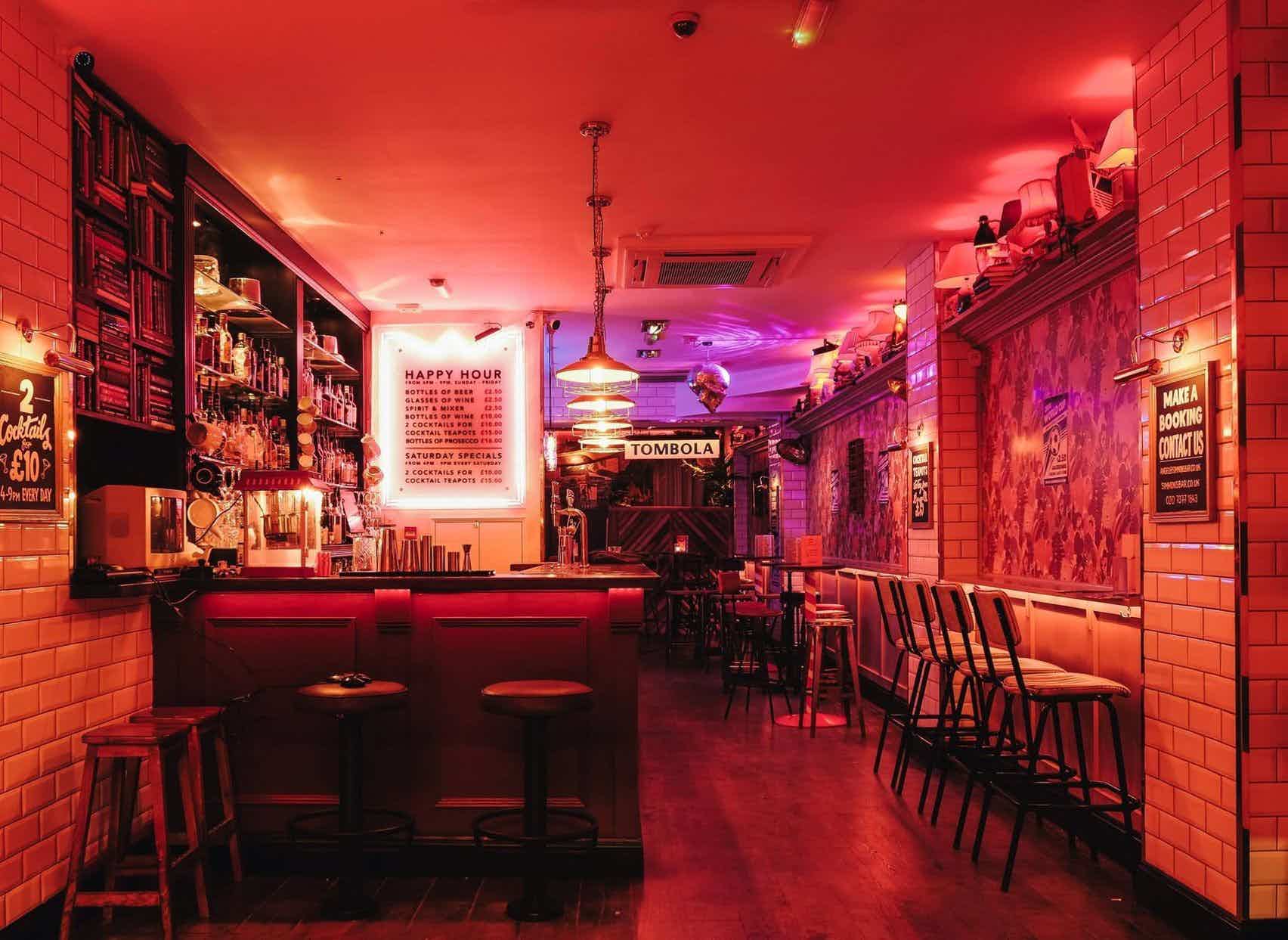 Patch Bars: The Perfect Settings for Any Event