The best venues for networking in Manchester

When it comes to hosting a great networking event, the space and venue that you decide to use are one of the most crucial factors in the success of the event. It’s 2022 and people expect more than a single glass of wine in a crumbling hall. If you’re going to network, do it properly. With this in mind, we’ve collated some of the very best networking venues in Manchester so you can the perfect one for you. That way you can get back to making those all-important handshakes.

A Manchester space to network with a view – 20 stories

Ask anyone familiar with Manchester about the most impressive venues, and 20 Stories will feature somewhere on their list. By far the networking venue with the vest view across Manchester (you can see pretty much everything, weather permitting), 20 Stories compliments its incredible views with a tasteful, high-spec interior.

For a networking event, we recommend booking out the main restaurant – you’ll get up to 150 attendees in and the talented kitchen staff can whip up some fantastic meals and canapes, whilst the bar will keep everyone mixing with cocktails, champagne and everything else. Just make sure you don’t invite anyone scared of heights.

An unusual Manchester icon to network in –Manchester Monastery

So we can’t guarantee that the 19th-century Franciscan monks had professional networking in mind when they built this stunning Gorton place of worship. Nonetheless, this Grade II listed, flawless example of Gothic Revival architecture in the east of the city will provide a stunning setting for your Manchester networking event.

With a capacity of 350, the Welcome Wing can play host to a range of networking events and welcoming drinks. The space boasts an unmatchable atmosphere and direct access to the internal courtyard gardens, so you can get some fresh air, too. It’s an offbeat, impressive space that will stay with you and your guests, and help make that all-important first impression.

Sometimes a networking event can feel a bit slow to start. The pressure of being expected to ‘bond’ can thicken the air and make every passing interaction feel forced. This, we’re pleased to tell you, is where booze comes in.

Revolución de Cuba is a city centre hotspot that caters to professional and personal events. For the former, you can make use of the huge event space (up to 900 guests – if you can get this many people to RSVP you might be better suited to a cult than a networking event). Alongside the usual roster of welcome drinks, finger foods and private meals the Manchester networking venue also offers a fantastic cocktail making class which will bring a smile to anyone’s face.

Hotels are always a solid shout when it comes to putting on a high-quality networking event. Professional service, impressive surroundings and large spaces are pretty much guaranteed. When it comes to Manchester’s networking hotels, the Kimpton should definitley be on your radar.

Previously known as the Principal Hotel, Kimpton has had a far-reaching revamp in the last few years. The city-centre hotel combines well lit, high ceilinged event spaces with original architectural flourishes that you won’t get from newer builds. The interior design is fine-tuned to impress, too – take the Ballroom, where up to 1000 guests can dine, schmooze and, yes, dance.

A networking space in Manchester that also does amazing food – Gaucho

A stalwart on the Manchester dining scene, it’s a little-known fact that Gaucho also caters to larger networking events, and they don’t skimp on the service provided. The space itself is an impressively decorated affair with expansive ceilings supporting glittering chandeliers, whilst the furnishings are decked out in leather and cow print, paying homage to the steak-heavy menu.

Network at Gauchos if you’re seeking a beautiful space with a world-class menu as a backdrop to your event. Just don’t invite too many vegetarians. 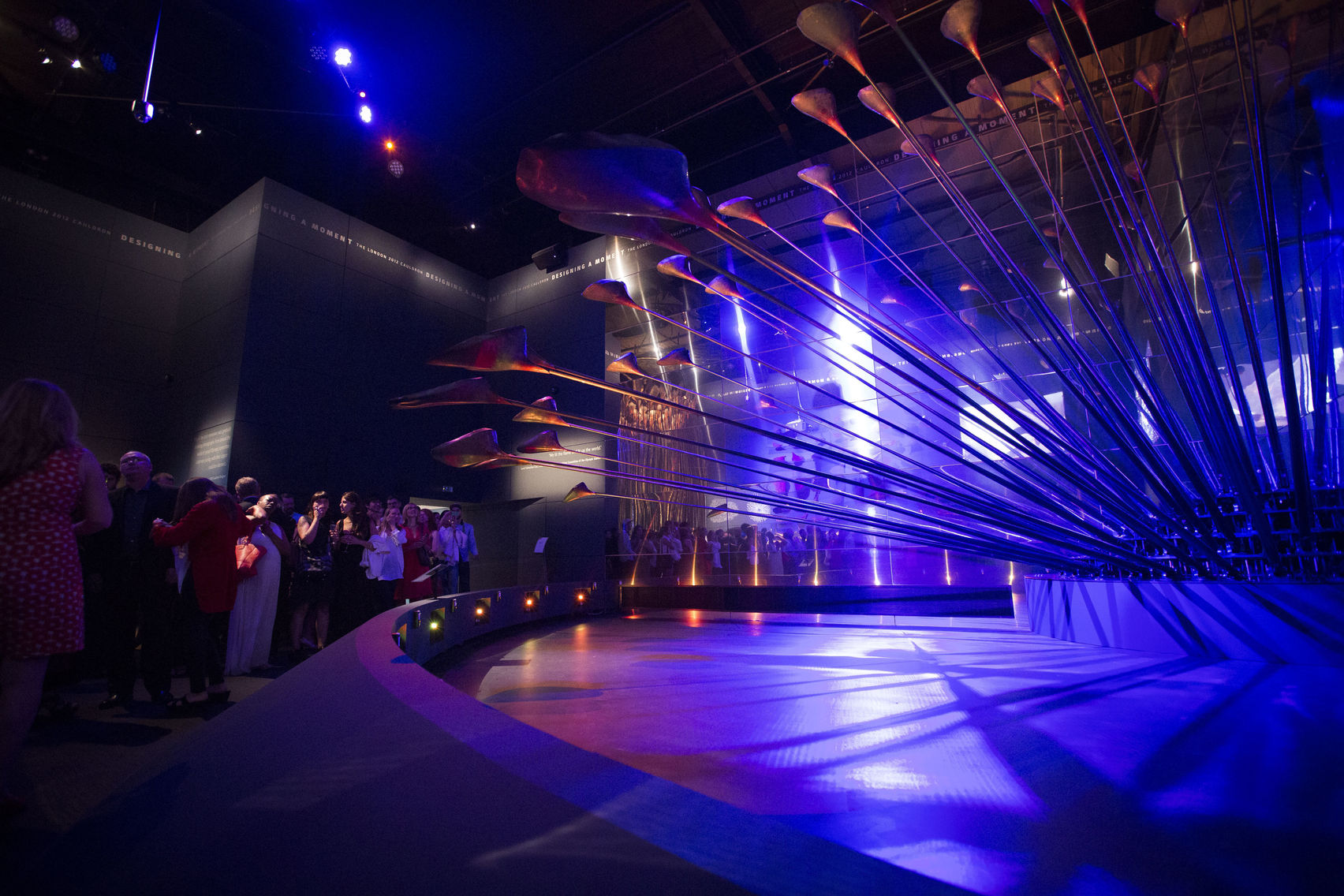 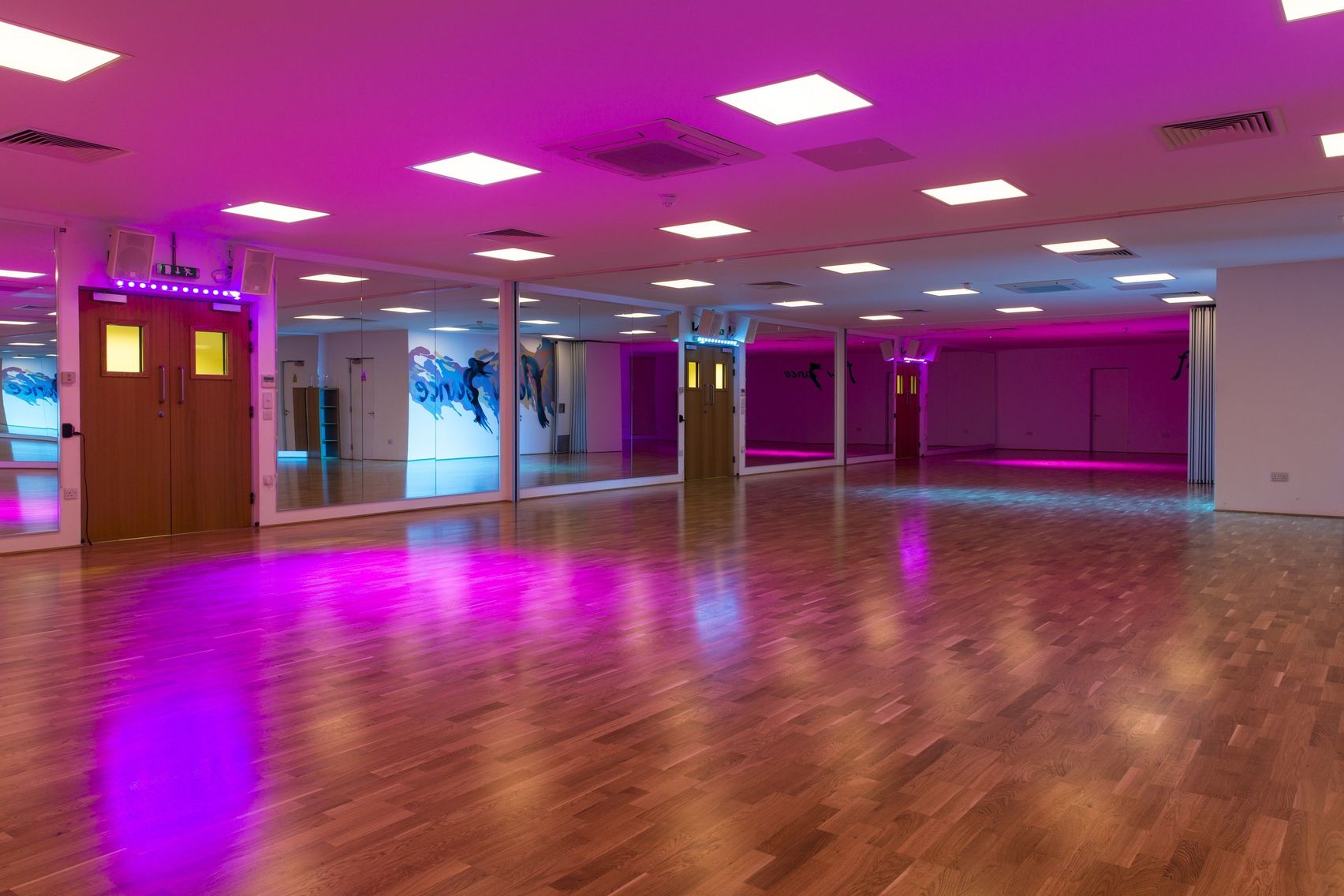 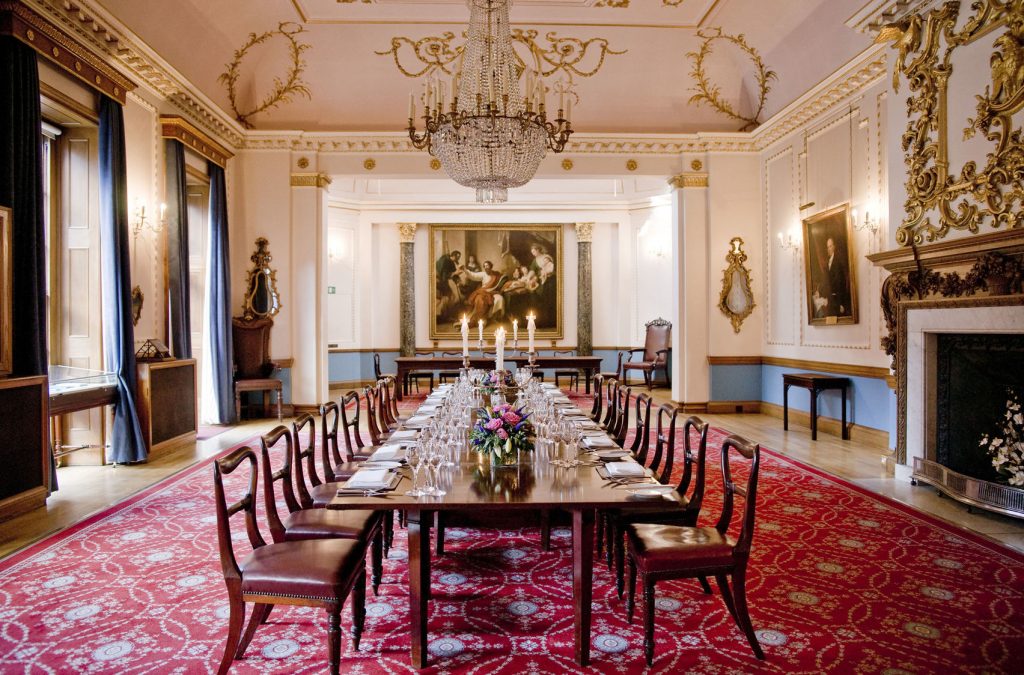