For episode 3 of HeadBox Connect, Ann-Marie Rossiter was joined by Patchwork founder Liv Knight at The Old Bank Vault in Hackney, to talk about how Patchwork is on a mission to reinvent gifting through its digital and collaborative gifting platform.

Liv spoke about how the idea the revolutionary gift-giving platform came about, the major learnings she picked up along the way and some invaluable advice that has stuck with her.
To listen to Liv’s episode in full you can find the episode on iTunes and Spotify, as well as listening to all the episodes in the series.

Ann-Marie: So for people who aren’t aware of what Patchwork is, tell us a little bit about what it is and how the idea came about?
Liv: Patchwork is a platform that lets friends come together to contribute towards one big gift or experience, piece by piece. I had the idea when I was planning our wedding. We had lived together for 10 years, we have two kids, we had a flat full of stuff. Our lives were full.
We didn’t want to ask our guests to just give us money. So I hopped around on a site called Big Cartel which is used to sell art and I created a page that allowed me to show my friends and family the things we wanted to do on our honeymoon to Cuba. And then people could choose which bits to buy. We were sort of selling parts of the honeymoon.
That was enough to prove the concept and that’s how it started. I didn’t want it to be a business; I wanted it to solve a problem.
Ann-Marie: So let’s go back to a time before Patchwork if you can remember. You spent 12 years at eatbigfish. What made decide to leave agency life behind and start your own business?
Liv: I’d had this idea and when you have the idea by accident it just won’t let you go. You have to stop talking about the idea and whether you’re going to do it. Just do it. What’s the worst that can happen? I think I spent about 18 months talking about it to all my friends and fantasising about it. I seriously think that the most difficult thing was deciding to do it, although the rest of it has not been easy.
I guess the thing that I love about the accidental idea of Patchwork is that I don’t have to sell people anything. Whatever it is that they want and need, they can use the platform to invite friends and family to help make that happen. It’s collaborative, it’s creative, it’s resourceful. It’s also inherently environmentally friendly since it’s better to have one thing you really want than 25 things you don’t.

Ann-Marie: Have there been any mistakes that you’ve made that you look back on now and think, actually that was a huge learning curve?
Liv: One thing is underestimating the time and the cost of getting it off the ground. Connected to that was also the difficulty of wanting it to be perfect, being really unhappy and thinking, this isn’t how I want it, I didn’t imagine it this way. I guess the learning there is that things take at least three times longer and the cost is three times more.
The thing about perfection is obviously that it makes launching take even longer because you’re worried that it’s not quite right. What you realise when you launch is that it is definitely not quite right. So why did we spend so much time trying to get it quite right? Because you should just launch it as a prototype to see what you’re going learn from your users.
Ann-Marie: Finally, what advice would you give to somebody who wants to start or maybe has already started their own business?
Liv: Ask for advice and listen to it. Also, be aware that people are talking from their own personal experience and it’s a pleasure for people to give advice. So yes, ask for advice but also don’t be guided by everything. It’s a minefield and it’s overwhelming the amount of advice you’ll get.
So ask for practical advice but filter that advice based against some really important criteria. What are you doing? How are you different? Who are you for? If you can answer those questions then you’re going to be fine. You can sift the advice and the information people give you and you can stick to your core values and your vision and your principles and your ambition.
The key thing is to make sure that you know why you are doing what you are doing. You have to know what your purpose is. That can be personal, it can be political, it could be environmental, it could be whatever it is but it should be something that’s true to you. 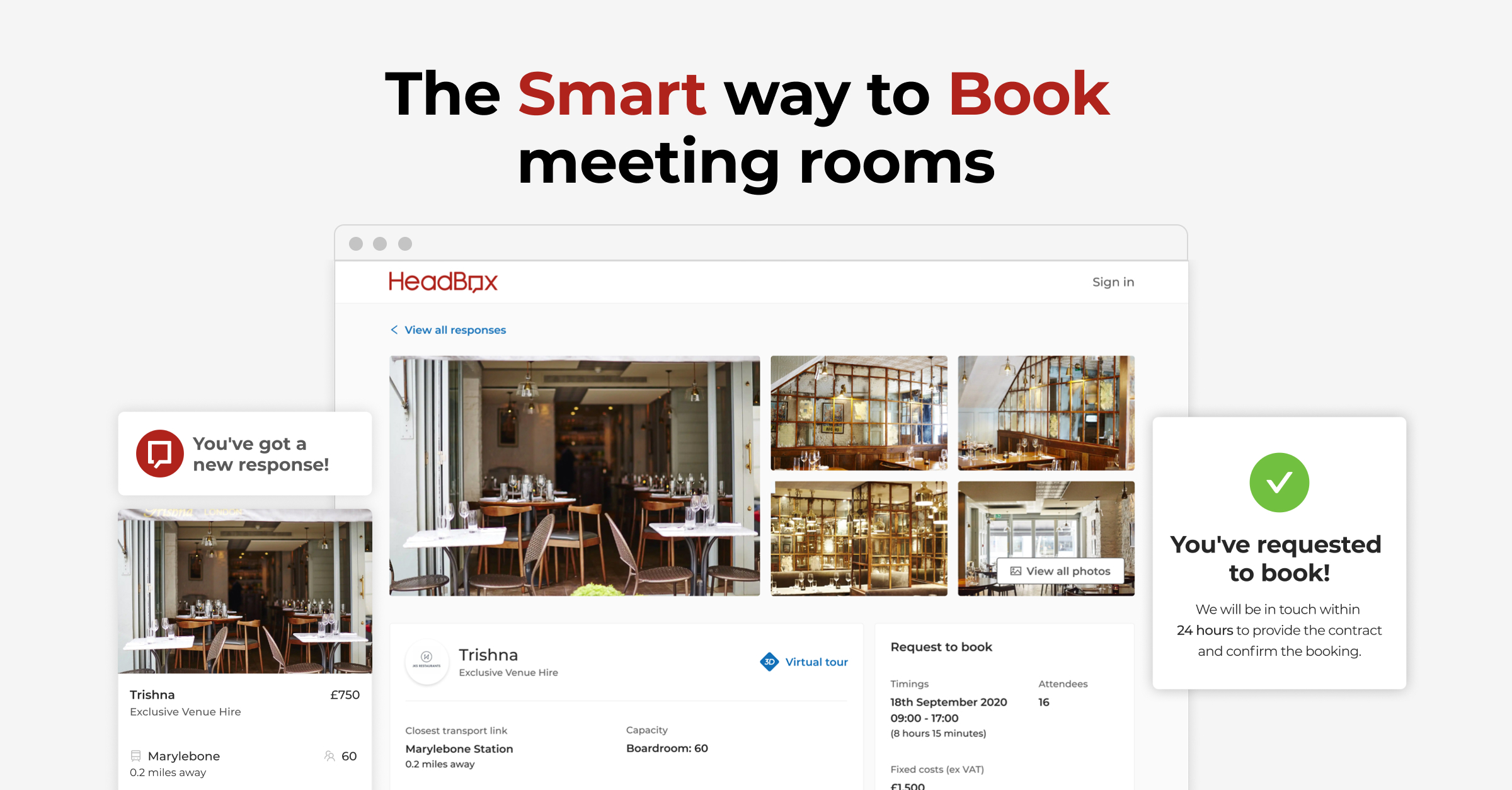 Save time and money with Smart Book 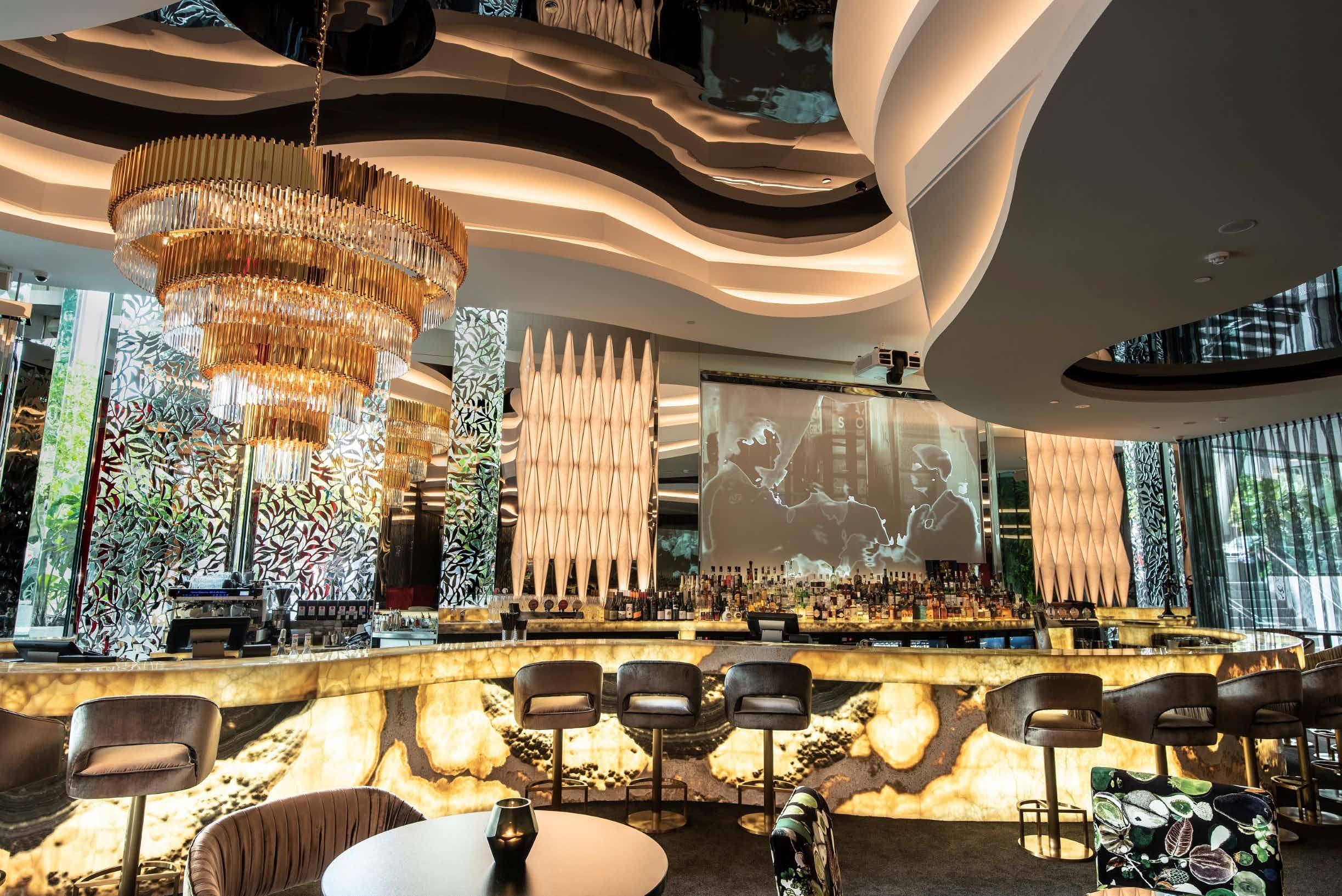 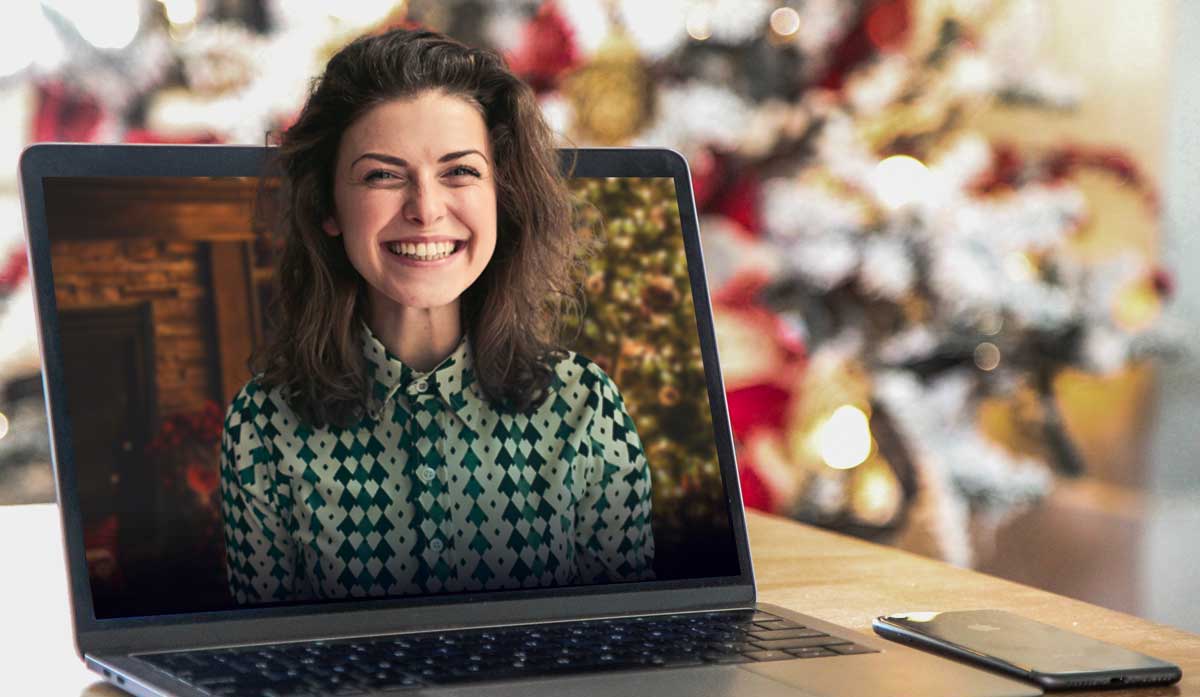 The Ultimate Guide to the Virtual Christmas Party