The Story Behind The Space: The Hydraulic Power Station

We spoke with the guys behind Blank Canvas and talked about all things Christmas parties and the story behind the Wapping Hydraulic Power Station.

1. Where is the Hydraulic Power Station?

It’s in Wapping at Wapping Wall, right by the River Thames. It’s a fascinating area. Close to the City and financial district, not to mention London’s Tobacco Dock. This area is full of history and character. A truly memorable place.

2. As an events venue what is different about the Hydraulic Power Station?

There are quite a few industrial Blank Canvas venues out there, but I think the  Wapping Power Station really stands out. Every nook and cranny has been lovingly restored. Plus, it still has pumping machinery in the entrance Space. Being a Victorian industrial building, it’s got a unique but welcoming vibe. The high ceilings, thick walls and large windows make a striking backdrop for any kind of event. The outdoor Space also means the venue lends itself to parties, launches or any other kind of experiential event.

3. Why is the Hydraulic Power Station great for Christmas parties?

As with lots of our spaces in London (we have 15 Blank Canvas spaces in London), the Wapping Power Station can morph into anything. It’s an event organiser’s dream! There’s no such thing as over the top when it comes to Christmas. I like it best when the lighting takes centre stage. The huge, red-brick walls can handle an awful lot of fairy lights. As there are no restrictions on attaching things to walls, the end result looks magical.
The large central chamber and smaller rooms mean a lot can be done with the Space. Despite being 20,000 square feet, it can be made to feel intimate for between 100-400 people. It’s a really versatile event Space.
We recently published a blog post about holding a Christmas party in a Blank Canvas Space. It’s a really useful resource for anyone that is deciding whether a Blank Canvas venue is right for their private party.

4. What is the most unique thing about the venue for Christmas parties?

Its atmosphere! As soon as you walk into The Hydraulic Power Station you can feel you’re in a special place. The flexibility of the Space makes every event unique, so you’ll never have the same experience twice. I think that’s really exciting!

5. What’s the story behind the Hydraulic Power Station?

The station was built in 1890. Its design was used as a prototype for similar projects all around the world. At its peak it pumped more than 33 million gallons of water under the streets of London. Producing power for all sorts of machinery including the moving parts of Tower Bridge and the stages at the London Palladium. It was the last of its kind when it closed its doors in 1977. After that it fell into disrepair for around 16 years, but was eventually rescued by The Wapping Project, who refurbished the Space. They ultimately moved out and earlier this year we were granted permission, by the current landlord, to use the building as an events venue and so far, it’s been very popular.

6. What brilliant things have happened within the event Space?

For me it’s been a journey. Completing the final pieces of the puzzle to make the Power Station a corporate events Space. Before we were fully set up, one of the world’s largest banks held an event here for a few hundred people. The reactions from people were remarkable. That really was a brilliant moment. It was a realisation that if it can get such great feedback from attendees to a financial services event, it can work for almost any kind of business ev

7. What’s next for the Hydraulic Power Station?

Right now we’re taking enquiries for Christmas parties. Whatever event we’re putting on, the organisers that book the Hydraulic Power Station seem to have one thing in common. They want an extraordinary Space and the opportunity to create something totally bespoke. I think this trend is on the up so I imagine we’re going to be kept very busy in the future!

Courtney started Blank Canvas with a vision to convert disused industrial Space into events venues. He has a background in real estate and property development. Courtney began by approaching landlords with proposals to generate income from their empty Spaces.
Blank Canvas quickly built a reputation for itself. With landlords among the impressed. As the portfolio grew, so did the variety of events it could cater for.
Fast forward several years. Courtney has built a vast repertoire and a team of experts covering everything from event management to plumbing. Blank Canvas’ portfolio includes venues of all shapes and sizes, including disused power stations, retail units, warehouses and some VIP spaces. The company’s talents and his team’s experience mean Blank Canvas can cater to any kind of event. From Christmas parties to conferences, Blank Canvas can deliver. 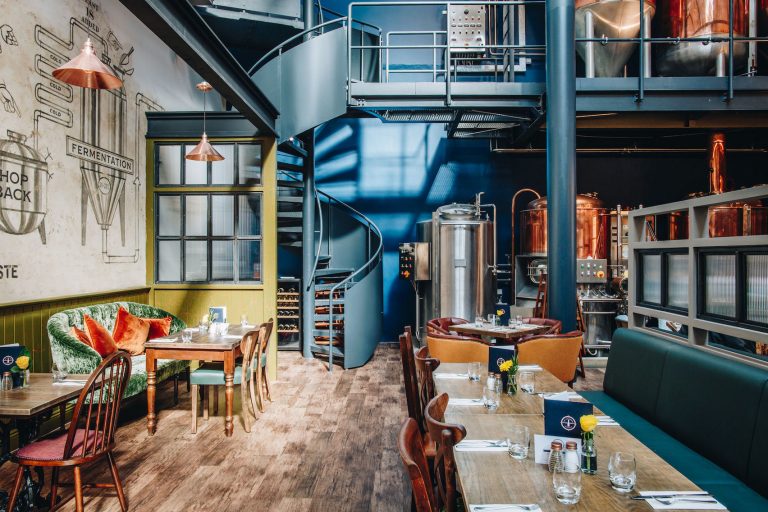 The Best Christmas Party Pubs London Has to Offer

Discover 6 of the Best Hybrid Venues 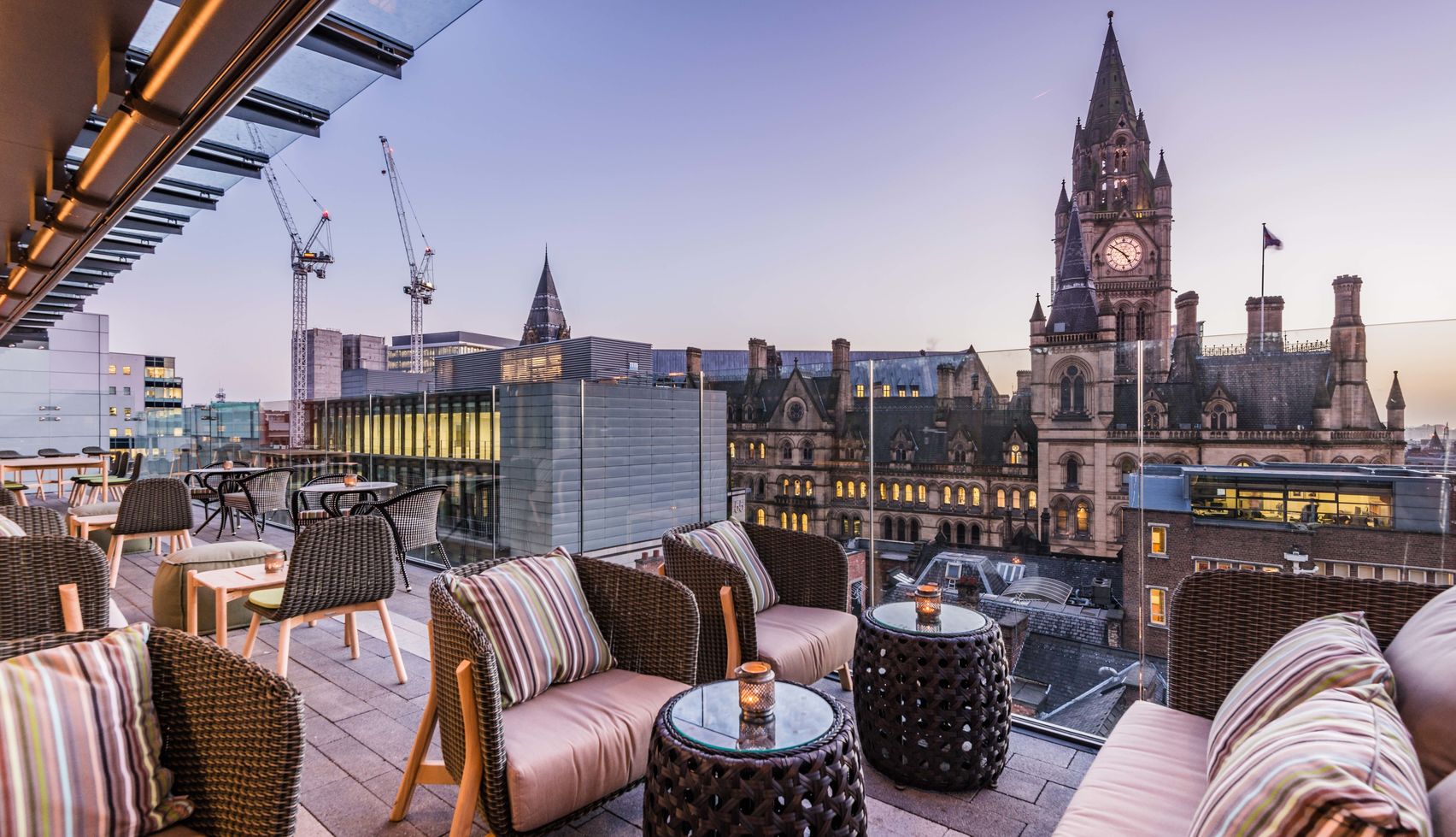 Top 10 Venues to Hire in Manchester