For the first HeadBox Connect Breakfast Panel event of 2019, we were joined by three successful female entrepreneurs at Farmers and Fletchers in the City to discuss The Female Blueprint for Success.

Pip Jamieson, CEO and Founder of the Dots, Anna Tsyupko, CEO and co-founder of Paybase and Prue Freeman, Director at Timmy Green, spoke to HeadBox’s Head of Marketing Ann-Marie Rossiter about initiatives to help women in the workplace, what it takes to be a successful female entrepreneur and how the rise of modern feminism has inspired a new generation of women in business.
For the full interview, subscribe and listen to our HeadBox Connect Podcast.

Pip Jamieson: I think there are two sides to it. I think what’s interesting is a YouGov survey said that about 10% of all women in this country want to become entrepreneurs. So there’s something that’s happening between that aspiration to become an entrepreneur and then actually becoming an entrepreneur. I think the challenges are access to capital but also some of the challenges that face all women in careers which is unconscious bias, access to family support or child care and shared parental responsibilities.
I mentor a lot of women in business now and sometimes it’s just the fear. There’s sort of a kind of self-doubt, that kind of concrete pain but I’m living proof if I can do it anyone can.
I think once your brain takes over that fear of failure and you think what’s the worst that could happen then you can kind of throw yourself into it. And that’s what more of us need to do.
Prue: People who are real entrepreneurs have this kind of stubbornness and this ability that they will do whatever it takes to make it work.
When I was in investment banking whenever I was working, whatever hours a day I would always email the people above me and say this is where I’m up to and this is what I haven’t done. That gave them confidence in me to say she’s on it. I am the same with the teams around me now, I really push them because no-one dies being a great communicator.
I worked with a lot of men both in Australia and here, at a time where empowerment of women was becoming so important. But I’ve never really felt like I couldn’t go for it, but I think it came for me from having confidence in my own communication which then allowed me to program.

Ann-Marie: Let’s talk a little bit about your inspirations. You’ve obviously set up three incredibly different, very successful businesses. But where do you get your inspiration from? Is there a female entrepreneur or female icon or someone in your life inspires you on a daily basis?

Anna: This is this is going to be a very controversial answer I think but actually my father is a huge inspiration to me.
What I really appreciate is that growing up he never gave me the feeling that I couldn’t do what he’s doing because I’m a woman. It was always ‘you can do what I’m doing and you can probably do it better than I’m doing it’. And you know in many ways it’s thanks to him that I’m that I’m here today.
He’s constantly pushing me, challenging me, supporting me and I think you know it’s important to have those female role models and icons and people to look up to. But it’s also really important to have those male figures supporting you and kind of pushing forward for female growth I’m really grateful for that.
He’s always pushing me to make those decisions and he’s guiding me through it without giving me the answers and I do appreciate that.
Pip: For me, I just have so much respect for every woman in tech that came ahead of me. I mean there’s just actually so few of them which is quite terrifying. There are people like Dame Steve Shirley, I don’t know if you’ve heard of her. She basically built a billion dollar business. And when she started she actually had to sign all of her emails Steve because that’s the only way she could get clients because if she wrote Shirley no-one got back to her. When she put Steve people got back to her.
So for me, I have this amazing love for the women that came before me. I mean it would have been so tough them. They inspire me every day in terms of inspiration for my work. I know I’m very lucky, I live on a houseboat so whenever I need to like have inspiration block I just go for a row basically.

Ann-Marie: Let’s talk a little bit about what you guys are doing for women in your businesses. You sound like you’ve had amazing support from both males and females. So what are you doing within your own organisations?

Prue: We have maybe 200 to 250 people at the moment. I think the biggest thing from my side is what I would never give into is people wanting the flexibility to do less. And I think that from the outset, from my perspective, in a startup or even in an established business it’s not about finding ways that people can do that. It’s actually finding ways that people can do more.
As a woman you know we’ve now gone into this stage where it’s not that women can’t be entrepreneurs but women can be everything they can be. Apparently, they’re still doing 50% more housework now they’re writing Christmas cards, thank-you cards, catching up with every friend they haven’t seen, doing the washing. You know for me I don’t do a lot of those things.
Not because I don’t want to but because I’ve accepted that some of that is noise and I think if you’re going to be successful you have to focus and you have to say there are three things I’m going to do today. There’s not 400, we can’t do it. And if you get the other three hundred and ninety-seven done it’s great. But if you only do the three things pick three things that are important and the one most important before lunch.
Anna: I’m with you. I’ve only recently started to have my three priorities for the day and it’s like I cannot do anything else until they’re done. And in terms of dropping other things, I’m probably Deliveroo’s biggest customer!
I don’t have the time or the headspace to come home and do the shopping and cook and so on. It’s not possible. We have to be OK to drop the ball on certain things and say you know this is what I care about more.
You cannot be on top of everything and feel responsible for every single thing. Ultimately you’re responsible for yourself and for your thoughts and for your positivity and how you lead and inspire others. But you can’t be responsible for every single thing otherwise you’ll go absolutely mad.

Ann-Marie: That nicely leads into the next topic which is what advice would you give to the females in this room about being successful?

Pip: I think it is getting easier for us which I think is brilliant! It is now just about kind of leaning into what you love doing and following your passion and I think you know now is the time we can do the things we love and do it well.
You have to be introspective and you have to be improving yourself constantly and evolving and also different stages of business require different things. You know the first stage where you don’t have to lead a team you just gotta get shit done! And then you kind of go up the layers to where you’ve got to get really good at building and managing a team so you have to constantly learn.

The HeadBox Connect Podcast covers everything from technology and challenger brands to disruptive mindsets and entrepreneurship so whatever industry you’re in, you’ll find some inspiration from our fantastic guests. Subscribe to HeadBox Connect on iTunes and Spotify. 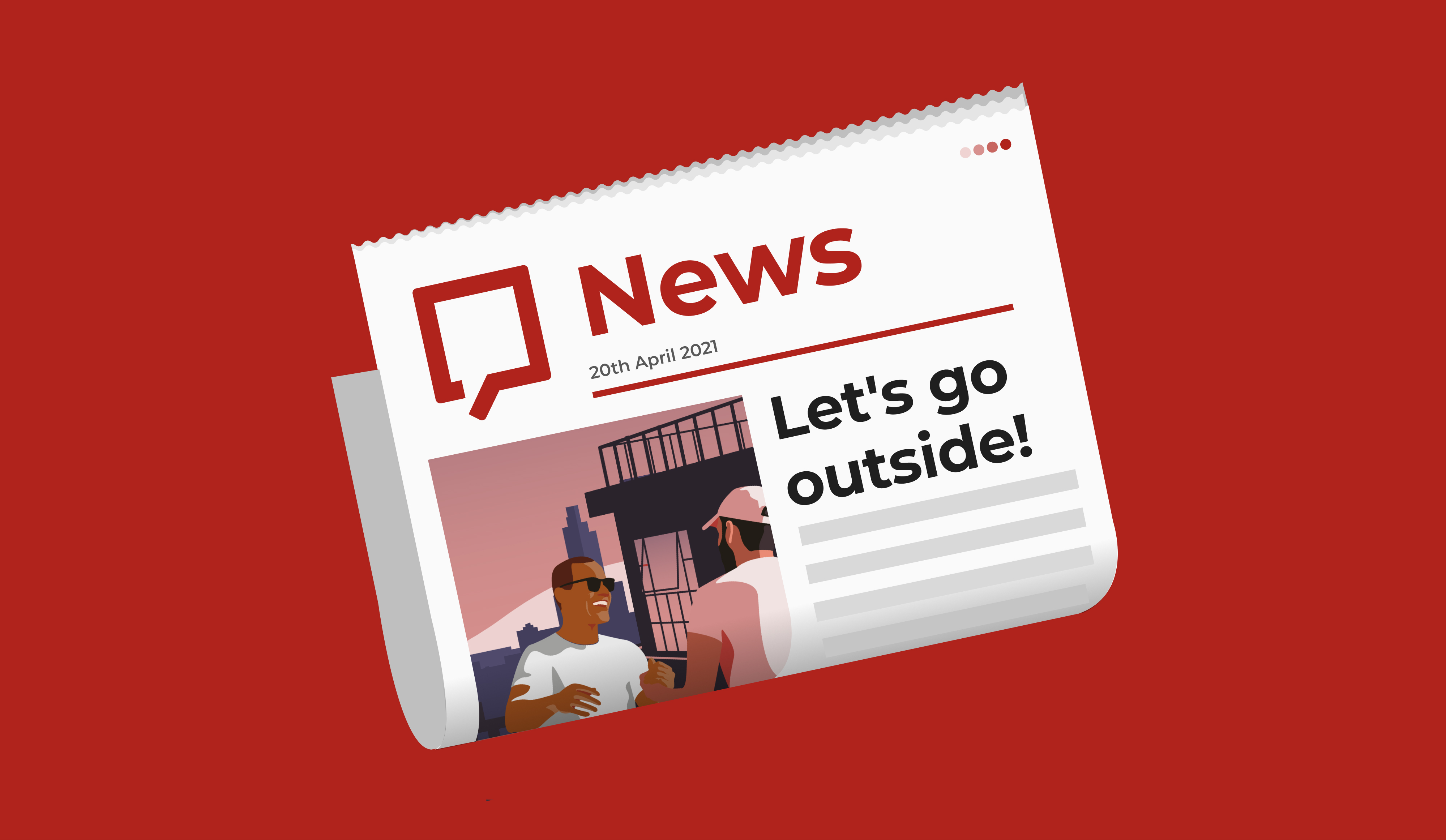 How HeadBox is Making the Event Planning Process a Breeze!

More than a Zoom call: How production can add value to virtual events