The CEO of HeadBox: The Importance of Defining Your Market Opportunity

My friends TAM, SAM and OAM…and why they are important.

When Sir James Dyson launched his bagless vacuum cleaner with cyclone technology, at a price point that was four times more expensive than existing hoovers, most potential investors he spoke to predicted that at such a premium it would be no more than a niche player.
He struggled throughout the 1980s to get his idea to market. He licensed it in 1986 to a little Japanese company named Apex, who sold the machine as a niche product called the G-Force for nearly $2,000. It didn’t do very well.
It was not until July 1993 that he launched the DC01 from his own manufacturing base in Chippenham. It is now the third largest company in the global vacuum market, behind Bissell and Dirt Devil, according to Euromonitor.
Just over half (54 per cent) of homes in the UK own at least one Dyson machine, according to GfK sale tracking data. Dyson admitted that:

“We never had a plan for going into the markets we did. Following a logical business plan would be boring for me. Instead, we develop new technology and make products where that technology will make a difference”.

Dyson may not have had a fixed plan for growing market share, and the market opportunity for his product seemed relatively small because of how it was priced. Nevertheless, I have learned from pitching in front of VCs that they attribute a lot of importance to the accuracy of the market opportunity definition.
It cannot be a large, loosely defined number. It must be a well-researched, calibrated calculation to be convincing. If you haven’t worked out accurately your Total Addressable Market (TAM), your Serviceable Addressable Market (SAM) and your Obtainable Addressable Market (OAM) and how much of the OAM you aim to take – and this needs to be an exciting number – then you will struggle to build a successful investment case.
Now, Dyson clearly didn’t spend too much time worrying about his TAM, SAM and OAM. He’s not a market analyst. However, he has captured huge market share with a product that many predicted would achieve a fraction of the company’s eventual market penetration, becoming an extremely successful inventor and entrepreneur. He focused on solving a customer problem with a brilliant, technology-driven product that was far superior to anything else on the market.
So before asking yourself why bother with these acronyms, I have defined them here:
TAM or Total Addressable Market is the total market demand for a product or service.
SAM or Serviceable Addressable Market is the segment of the TAM targeted by your products and services that is within your geographical reach.
OAM or Obtainable Addressable Market is the portion of SAM that you can capture.

I have learned the importance of defining your market opportunity the hard way. I have pitched for investment on a number of occasions, and have successfully raised £8.2million since the launch of HeadBox. But not every pitch has been successful. I was pitching to a VC on one occasion and I didn’t get past the second slide in my pitch deck. This was because I had not defined well enough the overall prize I was targeting and I wasn’t clear or bold enough about how much of that opportunity my business could own.
Sophisticated investors like to know whether the market opportunity you are going after is big enough. People often quote “there is a gap in the market” but is there a market in the gap? And if there is, why is your business going to be successful in capturing as much of it as possible?
The reverse also has implications. If you are not thinking aggressively enough, thinking beyond being “successful” in winning the market you have defined, then you may miss the opportunity altogether.
We all know that people like to back winners. A final consideration for you is, if you have geared your business to service an opportunity that you have wildly overestimated then you will go bust, pretty quickly.

Defining your TAM, SAM and OAM clearly helps to build confidence that you are worth investing in, and when it comes to raising funding can be the one thing that takes your business beyond success. However, there are a few other things that you need to have in place for your TAM, SAM and OAM to make a difference.
First of all, understanding who your customers are and the problem you’re solving for them, delivering a value proposition that is differentiated. This should be backed by a clear strategy and execution plan, with a strong and energetic team who will drive the plan forward. These things will ultimately determine your success, not whether you’ve got your TAM, SAM and OAM absolutely nailed down to the last decimal point.
My advice is to do the very best you can on this as they are not easy to work out or get right. You’re an entrepreneur first, not a data analyst. Do don’t lose sight of this. If you’re interested t learn more about TAM, SAM and OAM, here are some useful articles to read that may prove helpful:
For Entrepreneurs: How to calculate your total addressable market
The Business Plan: TAM SAM SOM – What it means and why it matters 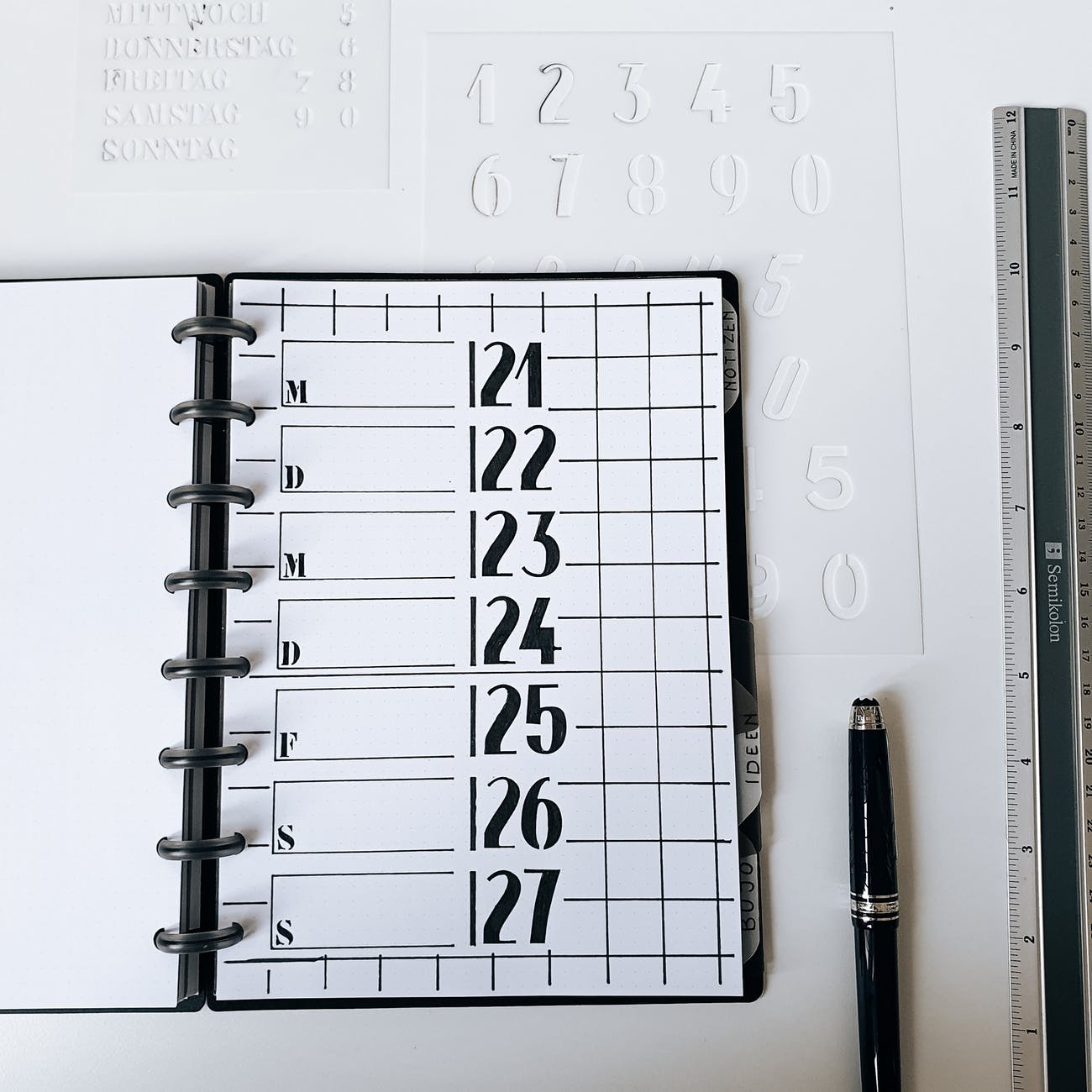 CEO Corner: A reflection on the last year 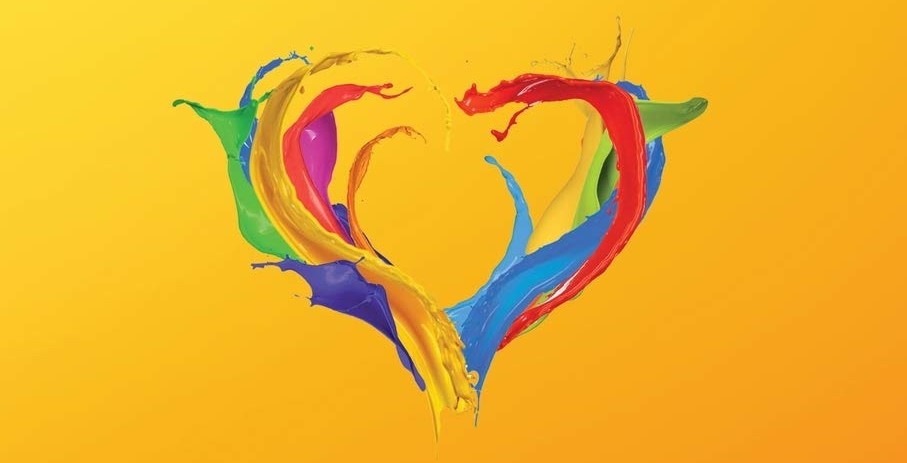 CEO Corner: The Value of Love-Based Leadership – My Interview with Yetunde Hofmann Part. 2