The weekend is coming up, over the last month you’ve exhausted the usual roster of Manchester-based activities – the thought of the pub or traipsing around the Trafford Centre sends a cold, northern shiver down your spine. We get it, it’s time for something a bit different, a bit off the beaten track. Fortunately, we love making lists and here’s one dedicated to the weird and the wonderful.

Get lost amongst the stacks at the John Rylands Library

A beautiful, late-Victorian building on Deansgate, the John Rylands Library was named after the husband of a local philanthropist, Enriqueta Rylands. The redbrick exterior is impressive, but it’s the vaulted reading room that makes the trip worth the while – clerestory windows open up an amazing space that houses countless beautiful books.

The Science and Industry Museum is a great option for anyone looking to get insight into the city’s industrial past and pivotal position in the history of global industry. With steam engines and textile mills, you can spend the afternoon seeing the material process behind the industrial revolution.

Sit at the desk of Karl Marx

If the appalling working conditions and industrial squalor of 19th century Manchester inspired Marx & Engles, then the austere wooden desk in Chetham’s Library literally supported their voluminous output. See the alcove and desk where the pair studied and wrote, and get intimate with history.

Check out the Godlee Observatory on Sackville street. The sky-framed dome is made of papier-mâché which, considering the near-constant threat of rain lurking in the Manchester sky, seems a curious, if not downright odd, choice to us.

Drink in the smallest pub in the city

Like your drinking spots cosy? Look no further than The Circus Tavern on Portland Street. This tiny public house boasts one of the smallest bars in the country. Just don’t expect a pool table.

You wanted weird, you got it. Wander over to the canal that separates Salford from Trafford and you might do a double-take. Marooned halfway from either bank, a colony of Gnomes has reclaimed an old concrete platform that used to figure as the foundations for canal infrastructure. You can’t access them easily, and there’s very little explanation to the gnomic occurrence other than the colourful sign that reads ‘#GNOMEISLAND’.

Lurk amongst the dead

Get your Robert Smith playlist downloaded and your favourite all-black outfit ironed, it’s time to wander a graveyard. The sprawling necropolis of Southern Cemetery is the largest municipal cemetery in the country and houses a ghostly array of departed alumni. Morbid mainstays include the artists L.S. Lowry, Factory Records founder Tony Wilson, and the aforementioned Enquireta and John Rylands.

Forget the boat parties of Ibiza, it’s all about enjoying a tipple on one of Manchester’s extensive canal networks. Combining pop culture cocktail themes (think Peaky Blinders, Madchester & Sex in The City) with man-made waterways, it’s a match made in a heaven you didn’t even know existed.

Become a Beekeeper at Wythenshawe Park

The worker bee is the hard-earned emblem of all things Manchester. Pay homage to this symbolic insect by spending a day scraping honeycombs and hoping the bee suit remains shut. The idyllic Wythenshawe park will have you in safe, unstung hands whilst you learn the basics of this buzzing activity.

Looking to hire some unique venues in Manchester for your own private event? Let us know exactly what you’re looking for and we’ll circulate your enquiry amongst the best venues in the city, for free – we’re nice like that. 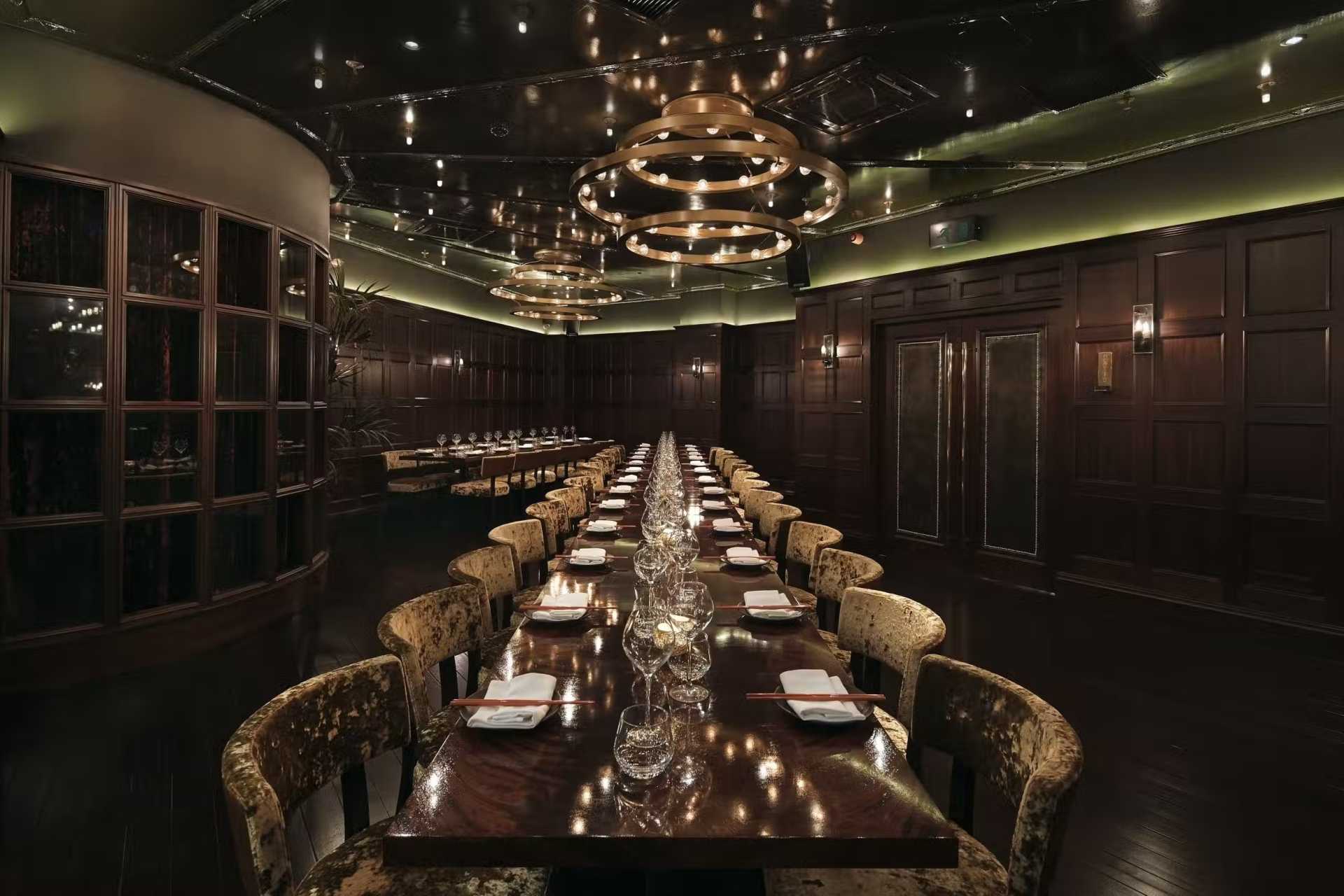 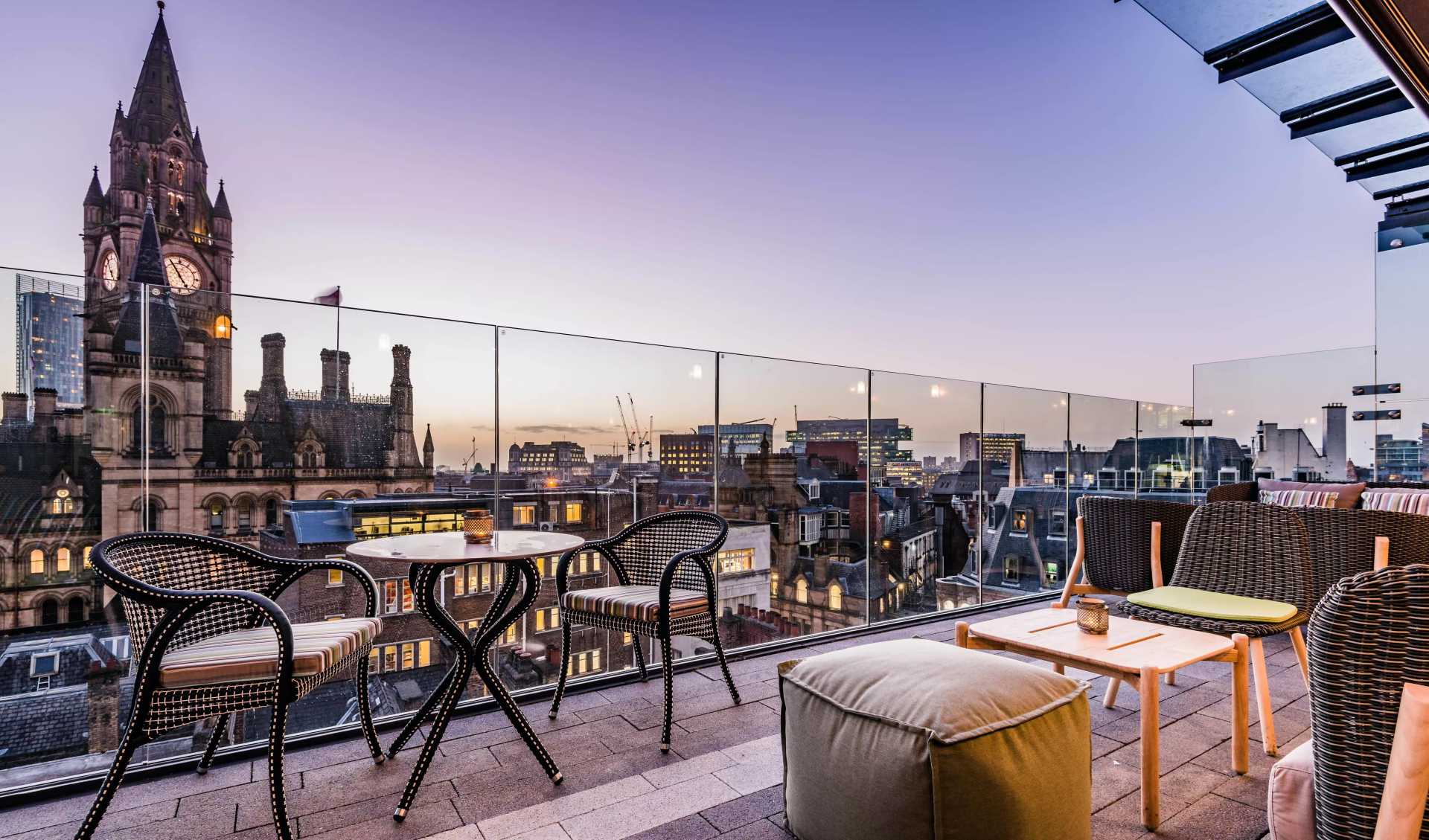 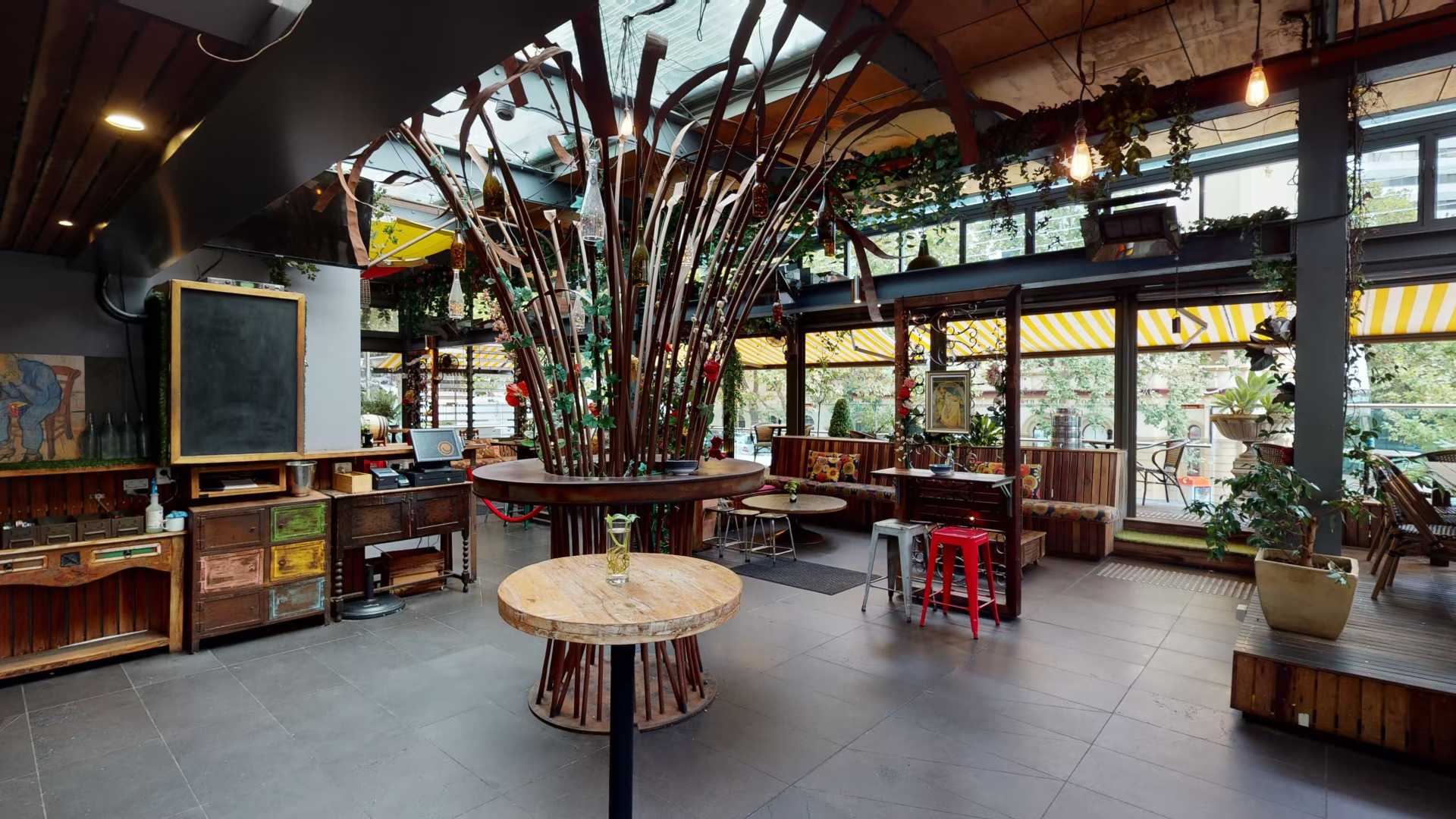 One thought on “Unusual things to do in Manchester”